Located in the Healy Block Residential Historic District, the Bennett-McBride House is an excellent and well-preserved example of Queen Anne architecture. The district is named after Theron P. Healy, the master builder who constructed the Queen Anne houses in the neighborhood. Built in 1891, the Bennett-McBride House exemplifies this style of architecture and Healy's craftsmanship. It is named after two owners: Henry Harrison Bennett and John H. McBride. Bennet lived in the house first and McBride from 1904-1943. The house features many decorative exterior and interior elements including Palladian windows, Moorish arches, a Gothic stairway, and spindlework. It appears that the house continues to be a private residence. It was added to the National Register of Historic Places in 1977.

The Bennet-McBride House was built in 1891 and designed by Theron P. Healy, the master builder who constructed the other Queen Anne houses in the neighborhood. 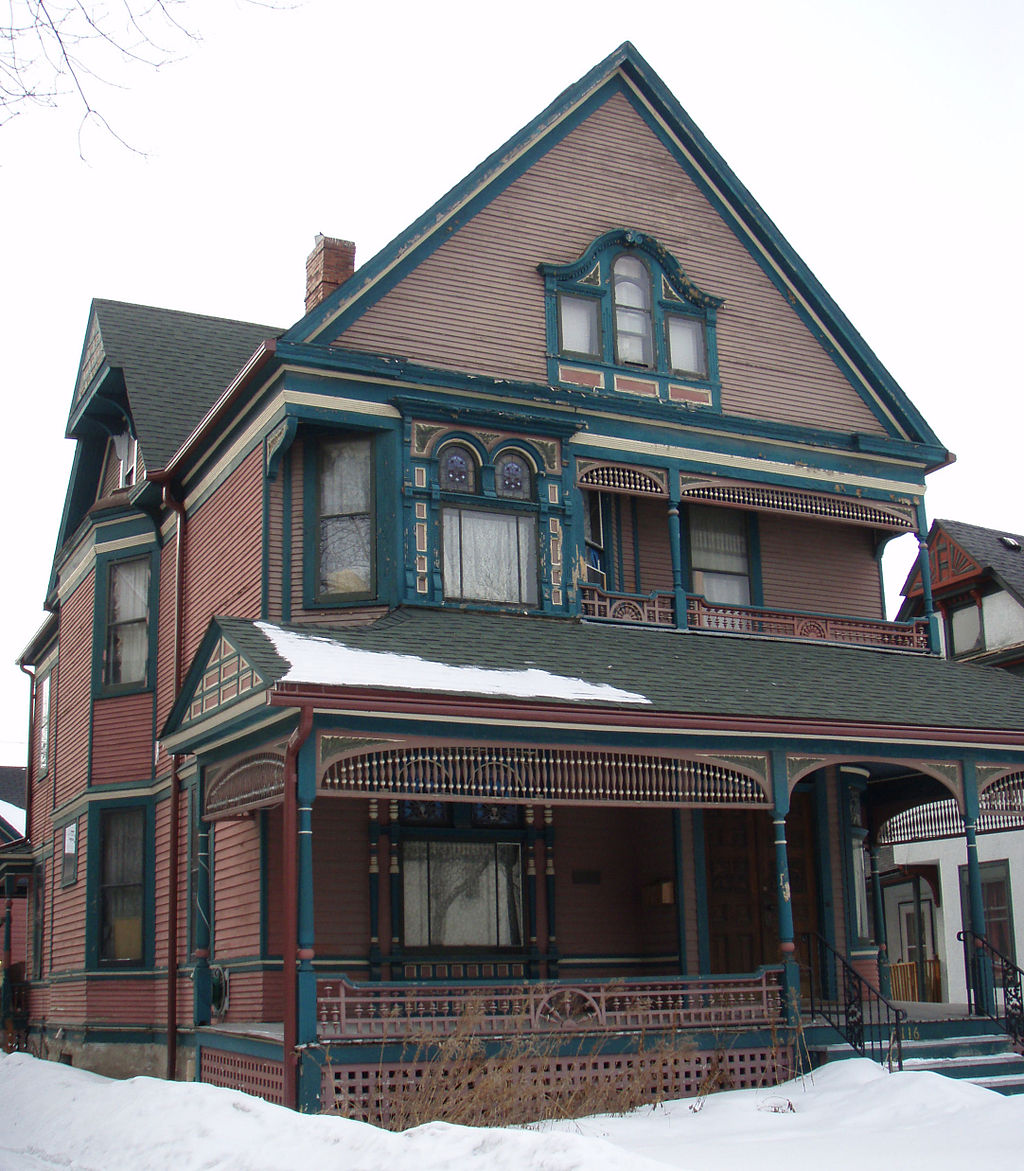 Queen Anne architecture was popular at the turn of the century. Many designs were standardized (and often found in books), particularly floor plans, and millwork was mass produced.