The Gatlin Site is an archaeological site in Arizona that preserves one of the few documented Hohokam platform mounds. 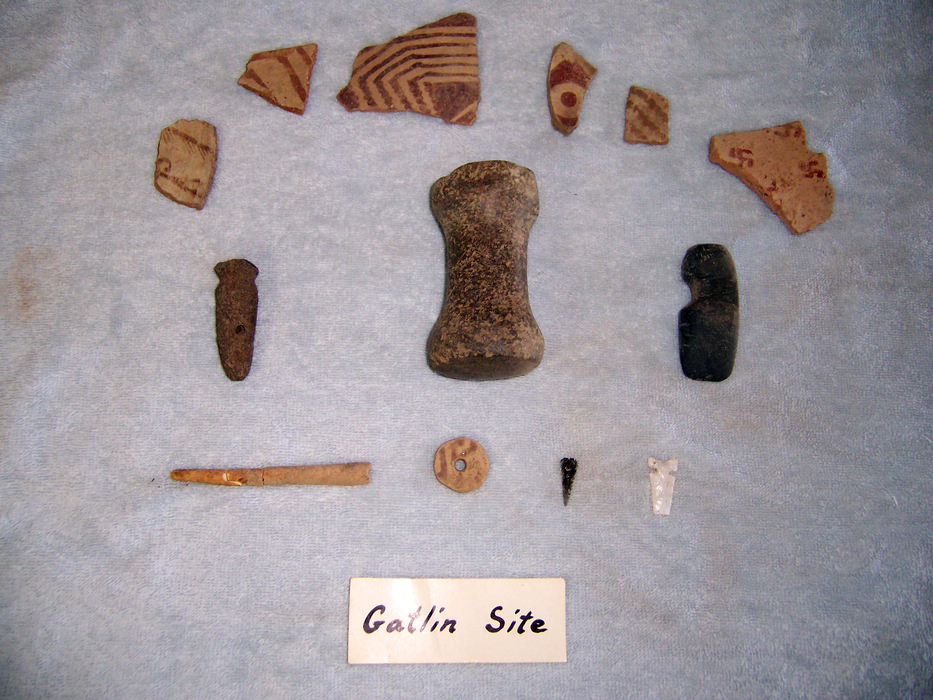 Photo taken during the excavation of site (1958-62). Courtesy of Arizona State Museum 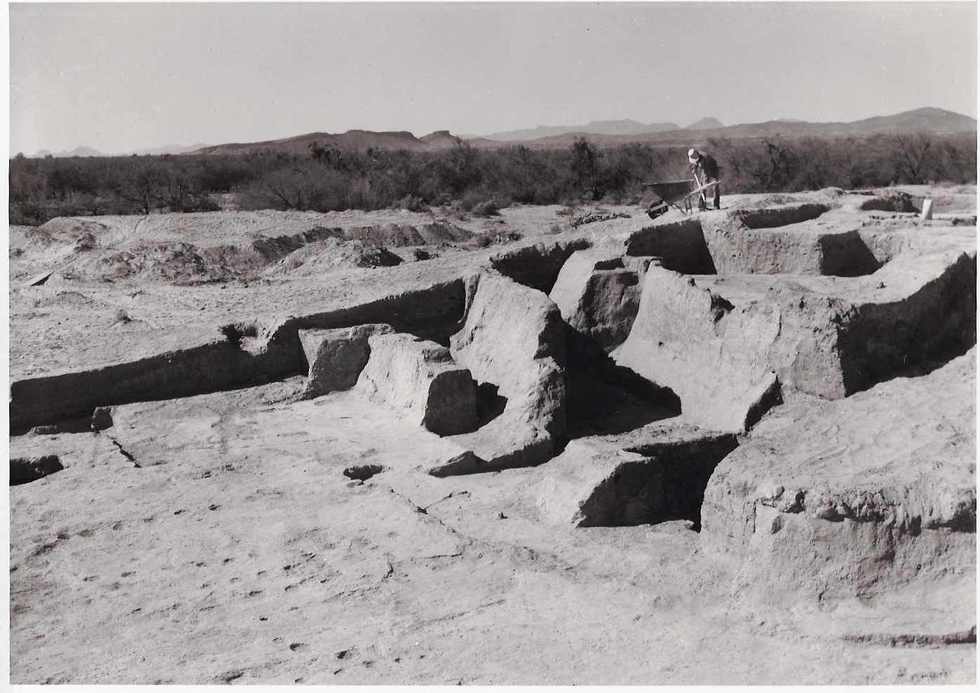 Another photo taken during the excavation of site (1958-62). Courtesy of Arizona State Museum 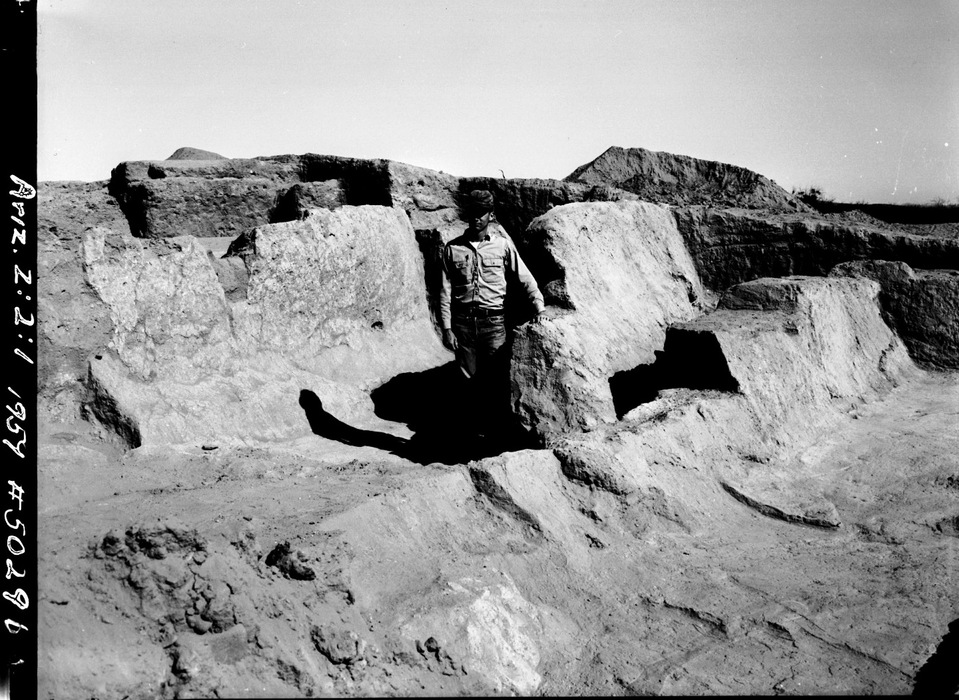 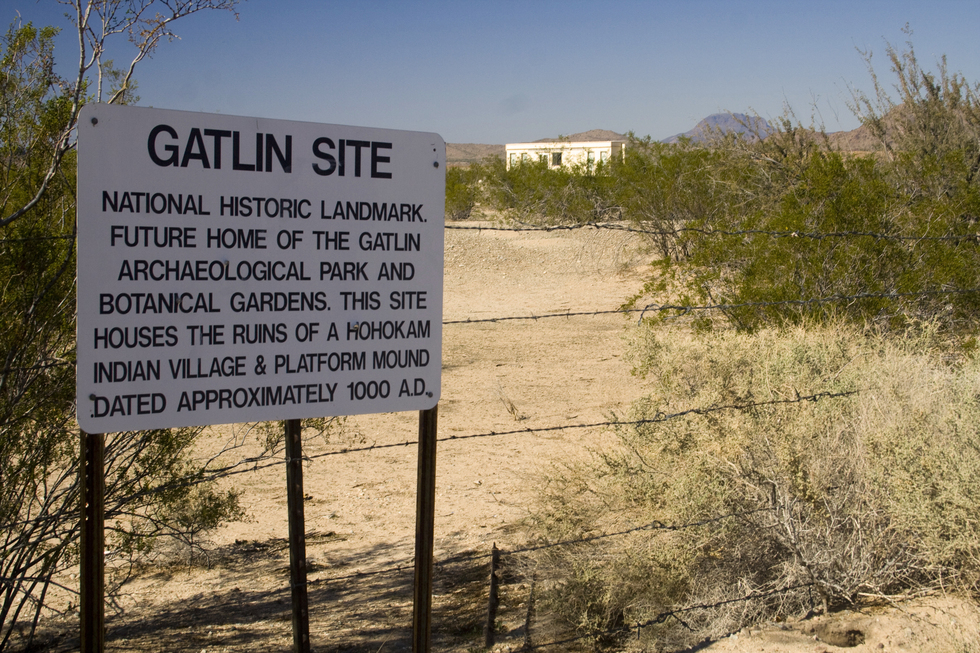 *Although this address is for the park's main building, the site is actually located just outside of town, eastern Gila Bend. More information about the site can be obtained at this address and number provided.

Associated with the mound are pit houses, ball courts, middens, and prehistoric canals. Between AD 800 and 1200 it was an important Hohokam settlement at the great bend of the Gila River. The Hohokam people were the first farmers in southern Arizona, where the permanent Salt and Gila Rivers flowing through the hot Sonoran Desert made the irrigation strategy possible. The site is the largest in the area and was home to over 500 people. Its importance is indicated by the presence of two ceremonial ball courts and one of the earliest platform mounds known. The mound is notable as being one of only few excavated and documented Sedentary Period platform mounds still relatively intact

The site was declared a National Historic Landmark in 1964.

The Gatlin Site belongs to the town of Gila Bend, which is developing it as a regional cultural park.