The Goodman-LeGrand House was built in 1859 is today a house museum. 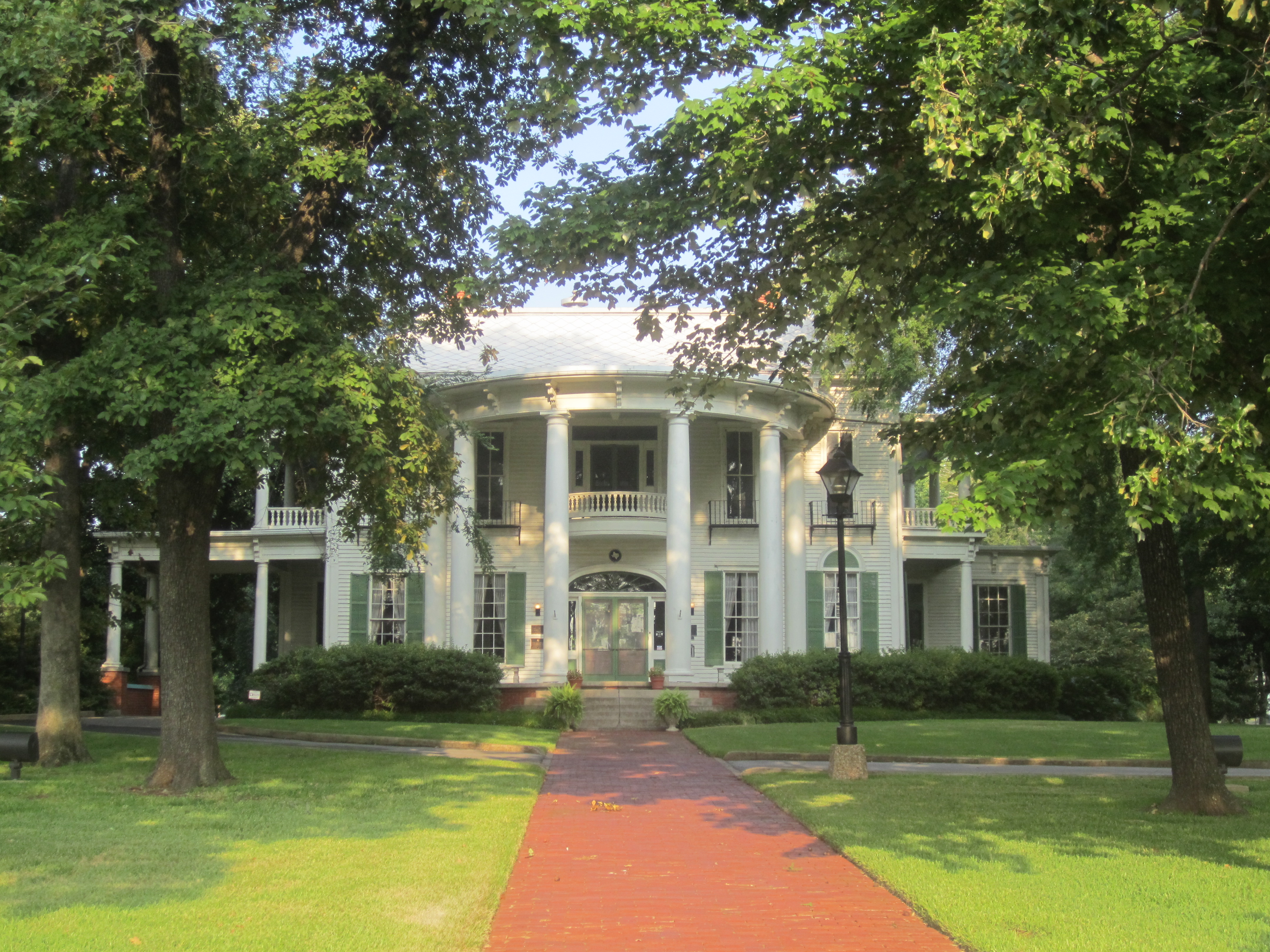 A couple years after building what owner Samuel Gallatin Smith called Bonnie Castle, the Civil War began. Smith, who was an attorney, sold the home at the onset of the War; he became a Confederate Army captain. A school teacher named Franklin N. Gary bought the home. Unfortunately, Smith was killed during a battle in Louisiana.

In 1866, Bonnie Castle was sold by Gary to a retired doctor named Samuel Adams Goodman. A year later, Dr. Goodman's son William Jefferies Goodman, who was also a doctor and served as a Civil War Major and Chief Surgeon, bought the home from his father, and his and his wife's, Mary Priscillia Gaston, moving in marked the beginning of four generations of Goodman family that would reside there for the next 73 years.  While in the home, W.J. and Mary had three children and they added a second story, designed in the Italianate-style.

The home was passed to Sallie Gertrude Goodman, the oldest of the Goodman children. After marrying James H. LeGrand in 1893, she and he lived the rest of their lives in the family home. Sallie and James remodeled the home in 1926 in the Classic Revival-style, which is the way it appears today. Sallie kept a diary in which she detailed much of the goings on of the home. She wrote about who had lived there and what guests had been hosted there as well as gave accounts about family trips and the origins of much of the furnishing of the home. Additionally, her entries describe the elaborate social affairs that took place in the home, such as receptions for State politicians.

In her will, Sallie instructed that the entire Goodman-LeGrand estate be donated to the City of Tyler for the purpose of a museum. Sallie passed away, after her husband, and as the last property heir in 1939 and the city took ownership of the estate in 1940.

Between 2010 and 2011, the home's original colors were restored. Much of the house features the original possessions of the Goodman-LeGrand family, and many artifacts even predate the home. According to the museum's official website, "[t]he museum offers visitors a chance to view such items as antique handcarved furniture and musical instruments, a grandfather clock, fine silver and crystal, hand-painted Limoges china, original clothing, medical books dating back to the early 1800s, Civil War-era surgical tools and medical cases, original paintings and photographs, and many other rare and interesting items."