Carlson Hall was one of only two dormitories for women at the University of Utah until the modern era. The Utah Federation of Women's Clubs helped to secure funds and support for the construction of the dormitory in the early 1900s. The Federation was finally successful in 1931, combining federal WPA funds with donations from prominent Utah women to create Carlson Hall which was completed in 1938 and allowed more women to attend the university. Carlson Hall was torn down to make way for the new law building.

Picture from when Carlson Hall first opened as a dormitory. 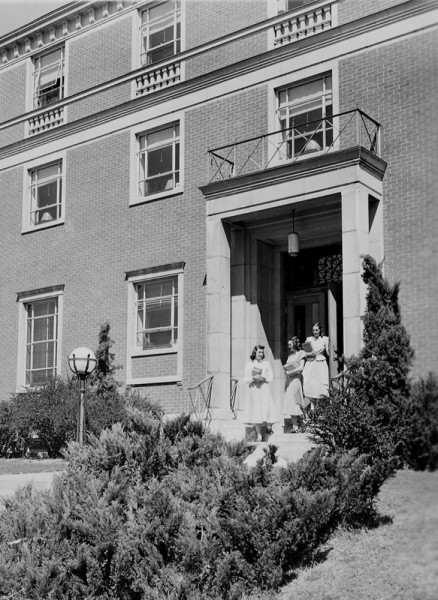 Carlson Hall was torn down to make way for the new law building. 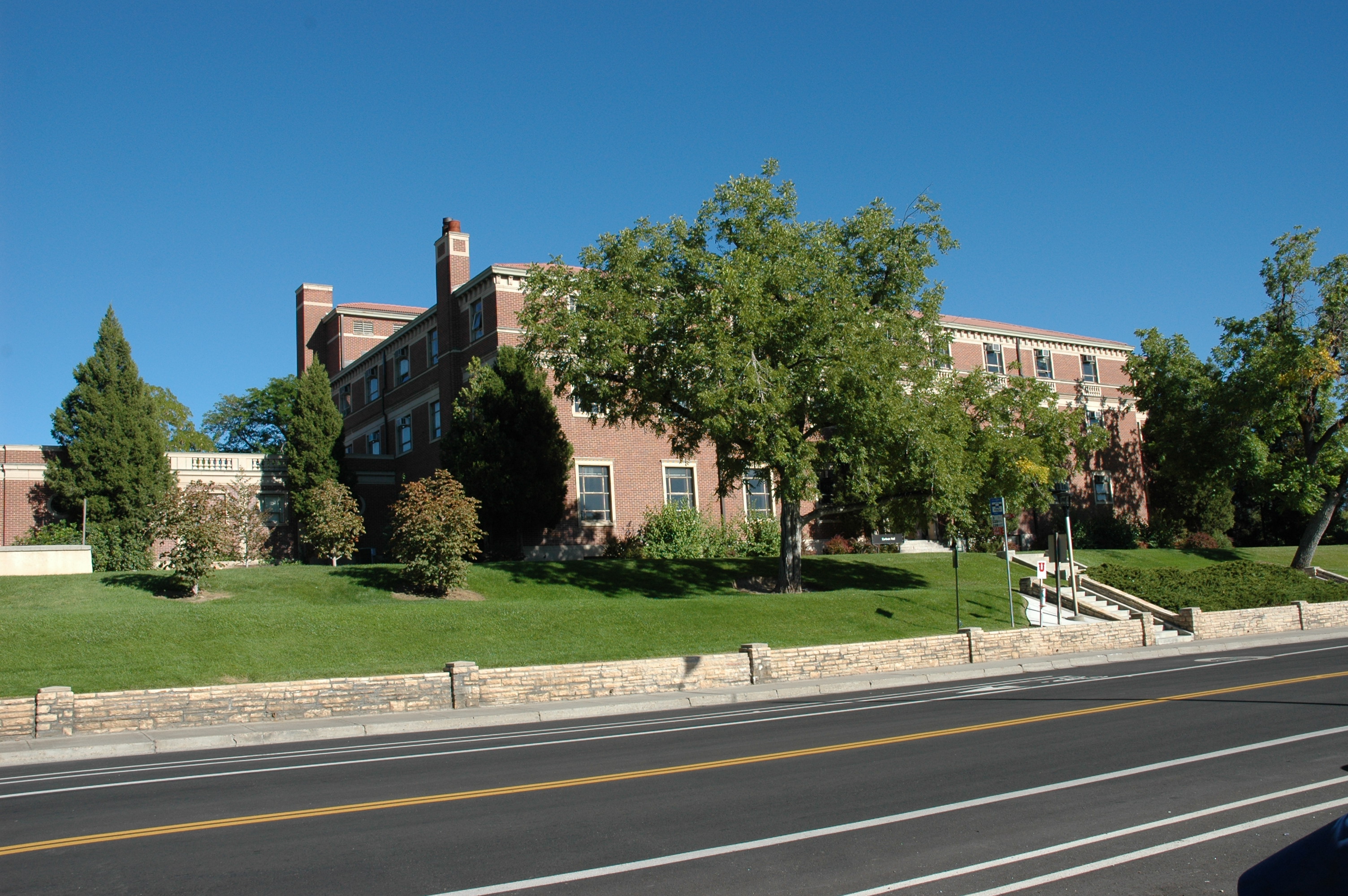 Carlson Hall at the University of Utah in Salt Lake City, Utah was built during 1937-38.It is significant as one of only two historic women's dormitories in Utah, and as a Works Progress Administration (WPA) project. It was built after a "three-decade long struggle to have a women's dormitory constructed" at the University of Utah, initiated by Lucy M. Van Cott, Dean of Women at the university for 25 years. The cause was supported by the Utah Federation of Women's Clubs, who lobbied the state legislature for a bill to provide funding, but that bill failed to pass in 1913.

It was eventually funded by an estate gift of $121,000 from Mary P. Carlson, plus $90,000 of WPA funding. The building is used for office and classroom space by the S.J. Quinney College of Law.