The Frederick Douglass Museum and Cultural Centers purpose is to promote the life and work of Frederick Douglass and his family. It is housed in the Douglass Summer House that was called “Twin Oaks”. This house is located on Highland Beach, which was established in 1893 by Major Charles Douglass, a son of Frederick Douglass. Highland Beach quickly became a summer place for prominent Black leaders including Paul Lawrence Dunbar, Robert Terrell, Booker T Washington, Paul Robeson, and Langston Hughes. The Summer House was built within the year 1894-1895, but sadly Charles Douglass did not live to see it finished. It is the oldest home remaining in Highland Beach (Greene).

A view of the Summer House from the side. 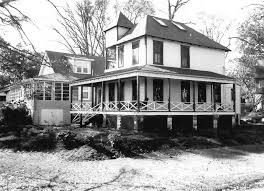 A view of the home from the front. 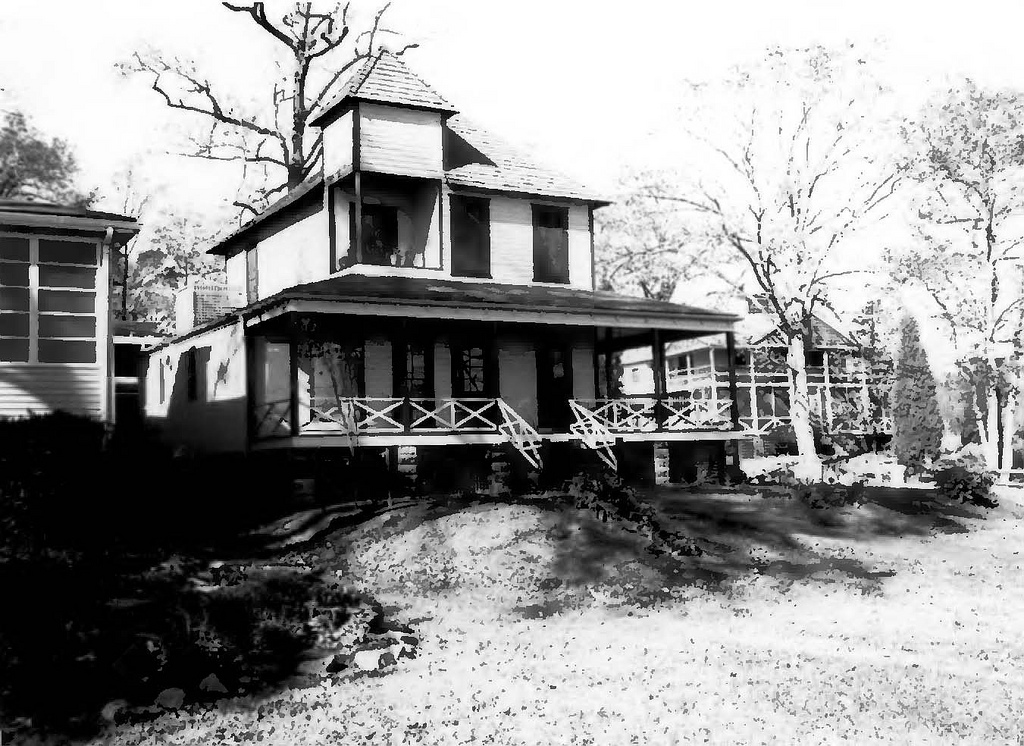 Highland Beach was reportedly founded after Major Charles Douglass and his wife Laura were denied entrance to Bay Ridge, a white resort on the Chesapeake Bay just south of Annapolis. After this he bought forty-four acres of land and developed his own resort for family and friends. Streets were then later laid out, the longest street bearing the name of Douglass, other streets were named after Bruce Wayman and John Mercer Langston. The first cottage to be built on Highland Beach belonged to Major Douglass, it was demolished in the 1950’s. The Summer House remaining was constructed by Frederick Douglass, although he did not live to see it finished. He designed the house facing the Chesapeake Bay so that he could look across to the Eastern Shore where he was born a slave (Greene).

Highland Beach grew very slow at first. Along with the two Douglass cottages, around ten more were built by 1910. Those including a nine bedroom cottage for George T Bowen, an ex-slave, and also a cottage for Dr. John Francis. Most of the thirty cottages were built between 1910 and 1930. In 1926, the cottage owned by George T Bowen was sold to Mrs. Anazine Flagg, who conducted “Anazine’s Tea Room”. It was a luxurious place for Black political leaders to relax, and bond with one another (Greene).

When Major Douglass passed away in 1921 the responsibility of Highland Beach was passed to his son, Haley Douglass, and in 1922 the residents incorporated the town. The property was purchased in 1986 by Mr. and Mrs. Charles Bohl. Several artifacts have remained with the home from the Douglass family including a piano that belonged to Fannie Douglass, a dining table, buffet, desk, and a signed photo of Frederick Douglass from 1894. The home is listed in the National Register of Historic Places (Greene).