From its inception as a New Deal project in the 1930s and its formal grand opening in 1960, the Greenville Museum of Art continues to connect residents of eastern Carolina with the works of local and national artists. The museum offers an ever-expanding permanent collection or regional, national, and international works. The museum holds three permanent galleries as well as a variety of temporary exhibits that change throughout the year. The museum also offers lectures, children's programming, and a variety of courses and special programs for adults. 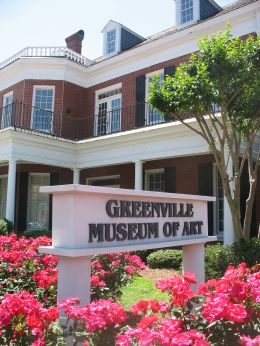 Although the museum officially opened in 1960, its origins date back to 1935 when local residents working with the New Deal's Federal Art Project opened a small gallery in this building at Fifth and Cotanche. 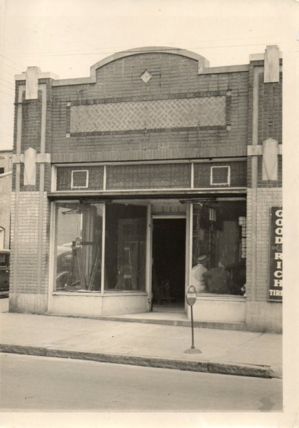 The origins of the museum date back to the New Deal's Federal Arts Project which was designed to provide employment for artists and cultural opportunities for citizens during the Great Depression. In 1935, local residents working with the Federal Arts Project opened a small gallery at Fifth Street and Cotanche. In 1943, the government ended the program but citizens of Greenvile were fortunate to acquire some of the programs traveling exhibits. This small collection served as the nucleus of the city's art collection, located on the second floor of the local library prior to the acquisition of a new headquarters building in the late 1950s. The museum officially opened in 1960 and continues to expand.

History of the Greenville Museum of Art, http://gmoa.org/visitor-information/history accessed 6/22/2015