Originally called The Sandia Base Weapons Museum, the National Museum of Nuclear Science & History was established in 1969 as an intriguing place to learn the story of the Atomic Age, from early research of nuclear development through today’s peaceful uses of nuclear technology. Visitors can explore how nuclear science continues to influence our world. The museum strives to present, through permanent and changing exhibits and displays, the diverse applications of nuclear energy in the past, present and future along with the stories of the field’s pioneers. The museum also includes Heritage Park, a nine-acre outdoor exhibition area for aircraft, missiles and nuclear submarines.

The National Museum of Nuclear Science & History was originally established in 1969 to teach visitors about nuclear energy and its impact on the world. 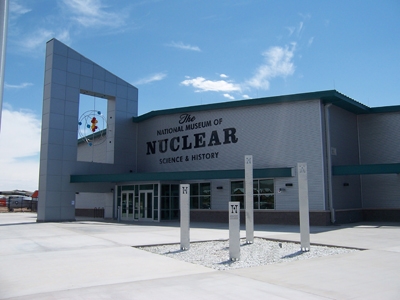 This replica of the Little Boy atomic bomb is displayed at the museum. Photo Credit: https://commons.m.wikimedia.org/wiki/File:Little_Boy,_National_Museum_of_Nuclear_Science_%26_History... 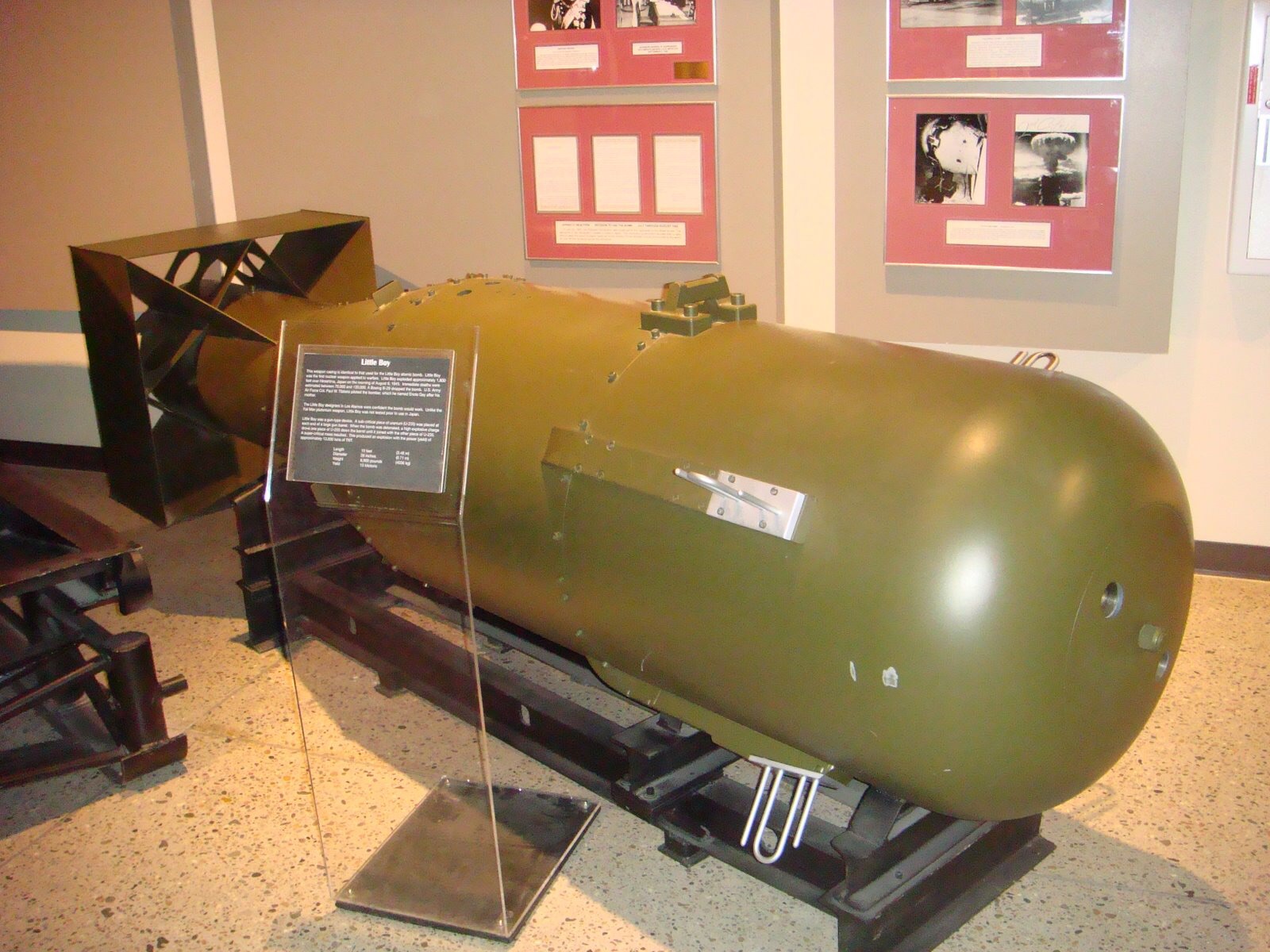 The museum showcases devices that were created when nuclear technology was new, before people understood the dangers of radiation. Included in these items are Radium Starch, which did not actually contain real radium, and a fluoroscope that was strapped directly to the patient's head. Radium was very popular for various products in the early 1900s. It was new and thus seemed exciting and futuristic. Many of these products did actually contain real radium, sometimes in large quantities. One such particularly scary product was called the Radiendocrinator. This was a product designed for men to wear near their groin, as it was very mistakenly believed that doses of radiation to reproductive organs would promote virility.

The museum strives to present the danger of nuclear technology why explaining why it is also beneficial. Volunteer at the museum are knowledgeable about this topic as well and willing to speak to interested visitors about nuclear technology develops such as plutonium power. This is more commonly known as nuclear power. Not all nuclear power comes from plutonium, but over one-third of it does. The advantages of nuclear power include lower greenhouse gas emissions and low fuel costs. The disadvantages are that that nuclear power plants produce a lot of waste, which has to be carefully stored away, and that accidents can be catastrophic.