In 1931, postal worker and World War I veteran Arthur Lee and his wife Edith Lee moved into a new home in south Minneapolis located at 4600 Columbus Ave. They also had a daughter, whom was just six at the time. Little did they know would they face angry and hostile crowds as large as 4,000 people protesting and rioting violently all part in anger that they had moved to what had been an all-white neighborhood. Today it is part of the National Register of Historic Places.

Outside of their home-recent photo. 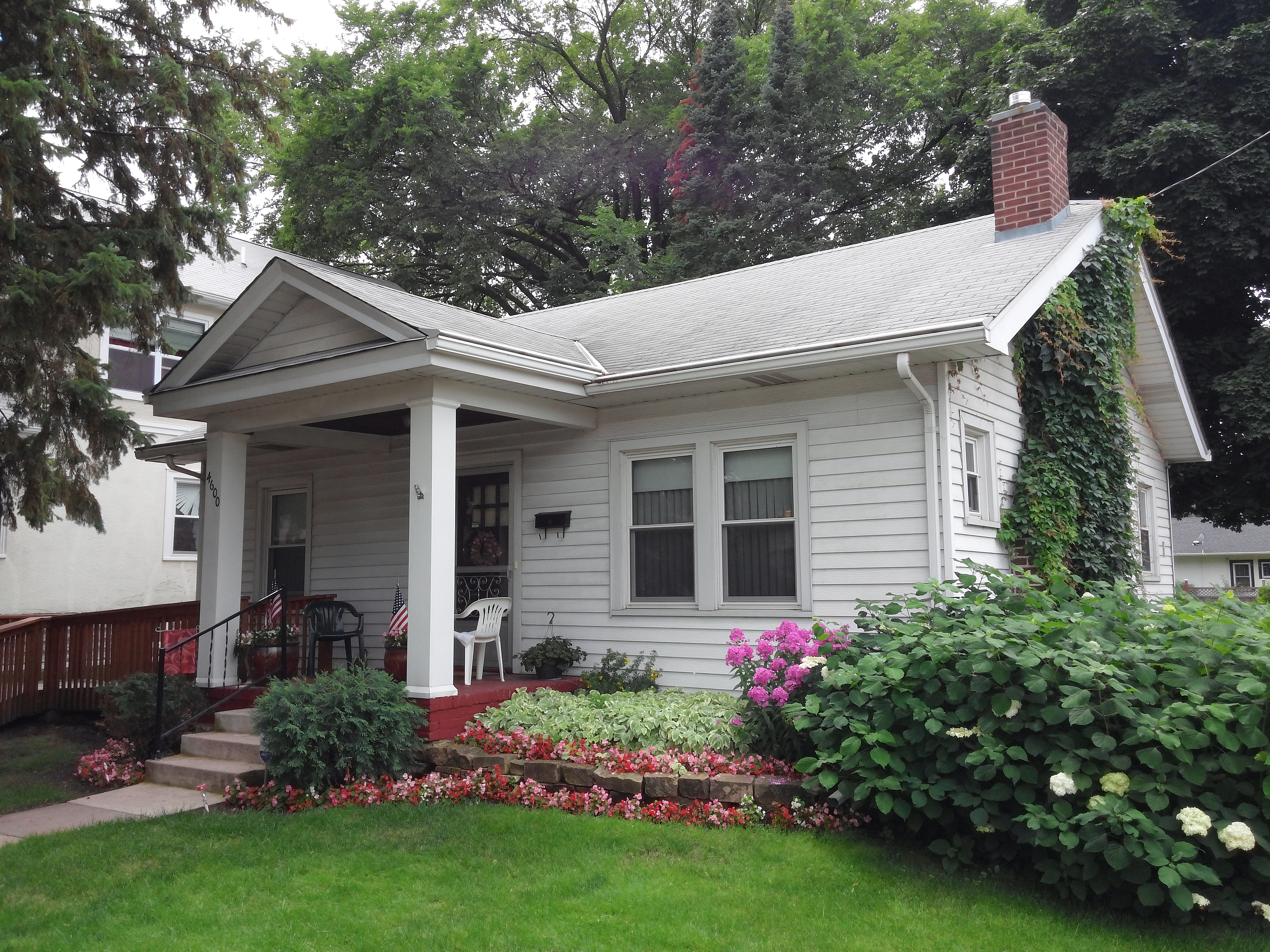 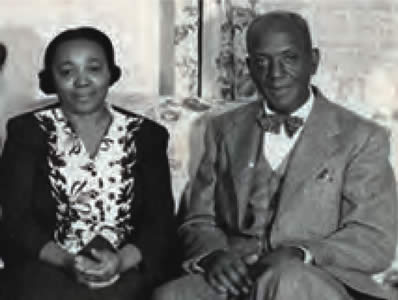 African American Population in Minneapolis in 1931. 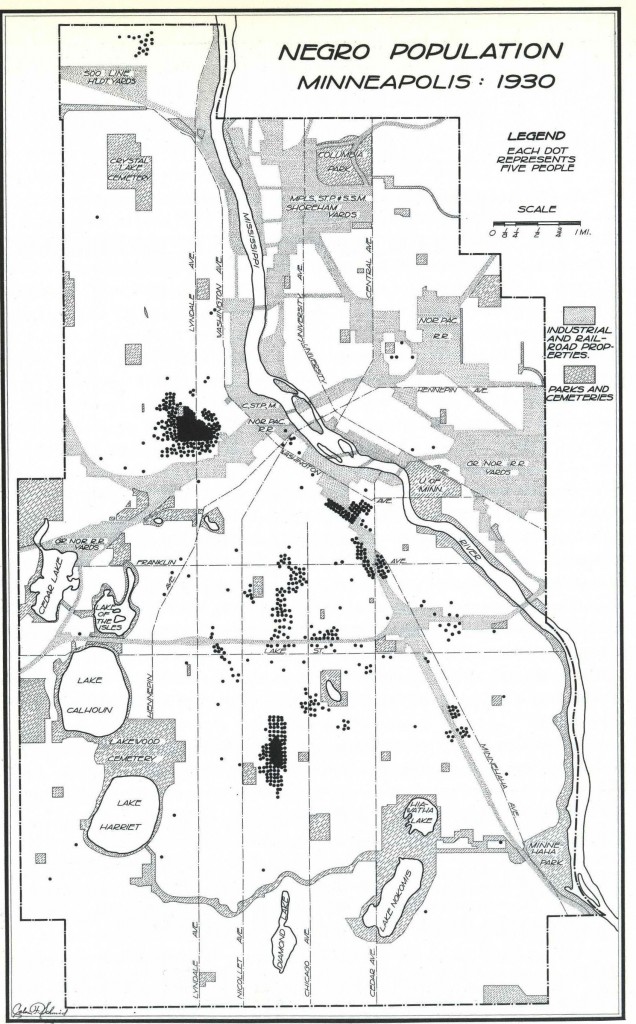 The neighborhood had worked hard to establish their neighborhood as an all white neighborhood years prior to the Lee family moving in. This started with the neighborhood  boycotting residency of non-white citizens around the blocks of 46th and Columbus.The Eugene Field Neighborhood Association was put together and initiated by the residents in the year 1927. This association put together with the help of one hundred residents  a voluntary “gentleman’s agreement". This would then ban the white residents from being able to selll or rent to any one that wasn't white. The whites were actively seeking control over their neighborhood from being anything other then white that they started to even purchase homes that were owned by African Americans with the thought of converting this dsitrict of the city into all whites.

Once the neighbors heard of the news of the Lees moving into their neighborhood, they offered to buy back their home for even more then the purchase price. The Lee family refused and stood their ground. This is when the hostility started. They were faced with angry citizens that placed discriminating signs in their yard, threw rocks and garbage at their home, and even killed their dog.

The Lees endured the hostility for about two years, and in 1933 they decided to move a mile north to the historically black Central neighborhood. Lena Smith, an African American attorney and a NAACP member, wanted to help the family and made a public plea to local newspapers. Those who responded favorably included white World War I veterans as well as postal workers who showed up to help guard the Lee family home, along with police. The home is owned today by Pearl Lindstrom.