The Robert William Andrew Feller Farmstead is the boyhood home of baseball Hall of Fame pitcher Robert "Bob" Feller. Feller built the present house on the site for his parents and sister in 1940. It was designed by architect John Nomille in the Tudor Revival style. The 1866 barn built by Feller's grandfather still stands today. The original house was demolished when the new house was built.

The barn built by Bob's grandfather 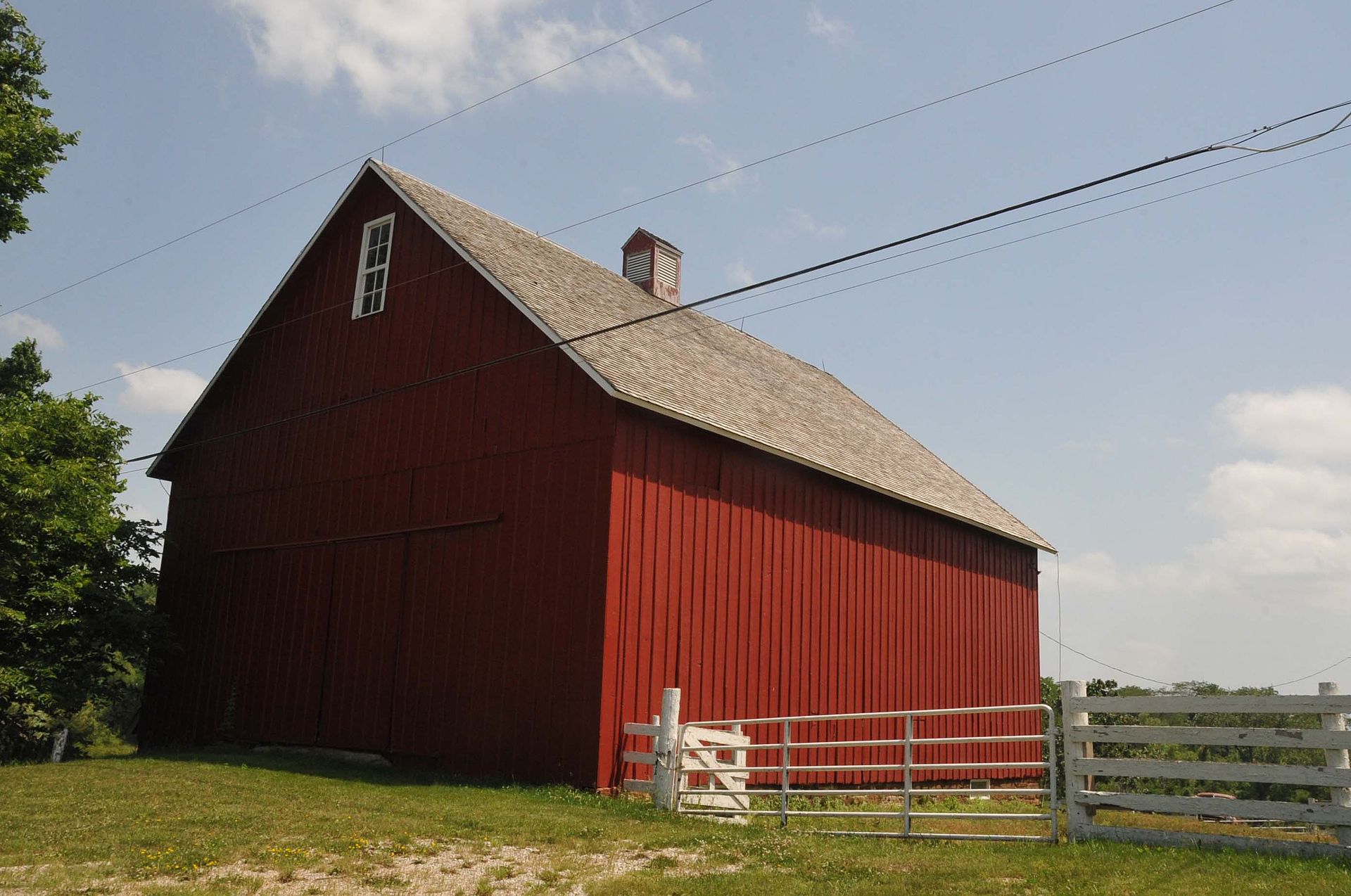 A young Bob Feller poses for the camera 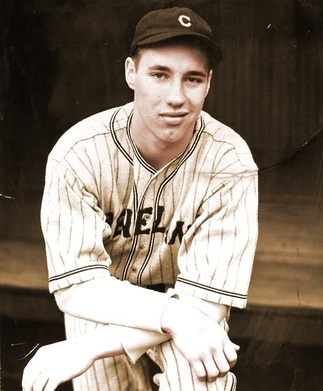 Bob's father taught him how to pitch in the area between the barn and the house. In 1932, his dad built a baseball field a quarter mile from the house and it is sometimes referred to as the "original field of dreams." The field no longer exists. Bob made it to the major leagues in 1936 at the age of 17 and played for the Cleveland Indians during his career. Over the years, the farmstead shrunk from 350 acres to 40 and remains privately owned (Bob sold it in 1955). It was placed on the National Register of Historic Places in 1999.