Drayton Hall is an authentically preserved former plantation Home just outside of Charleston, South Carolina on the banks of the Ashley River. Founded in 1738, Drayton Hall is the oldest preserved plantation home still open to the public. The main house has survived through two wars, earthquakes, and hurricanes. It was home to seven generations of residents, and a significant number of African slaves. Today visitors can tour the main house, which has been preserved to allow the home’s natural aging. The property is also home to one of the oldest African American cemeteries in the country. The property and home is often called “the most significant, undisturbed historical landscape in America”. 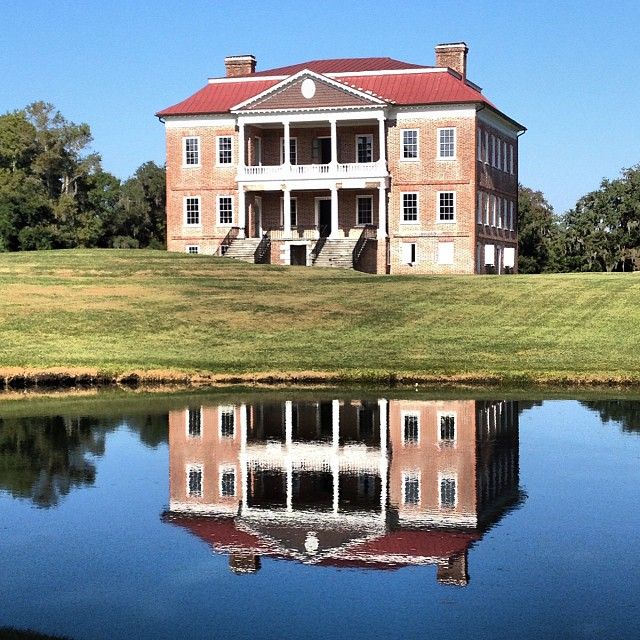 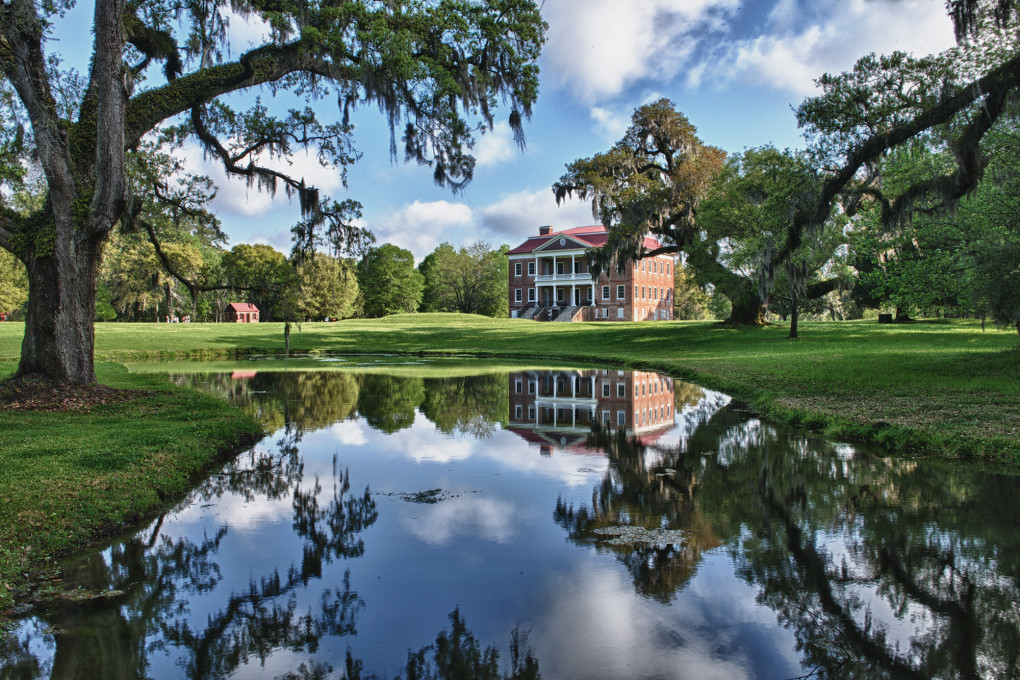 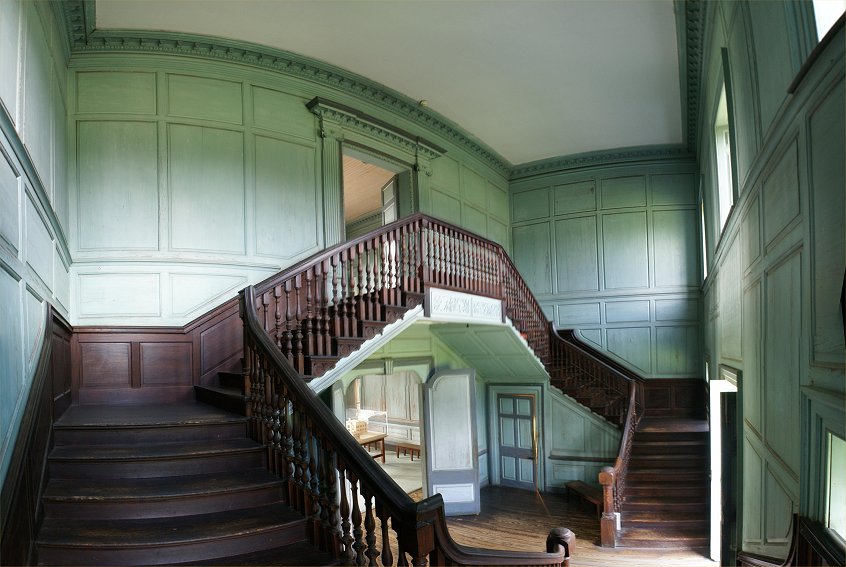 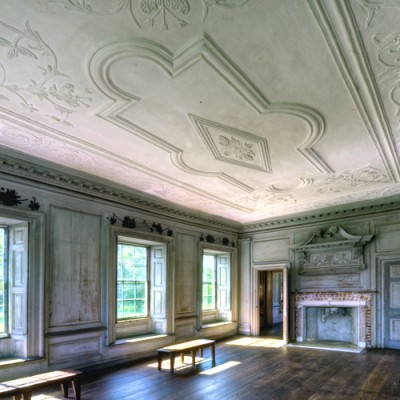 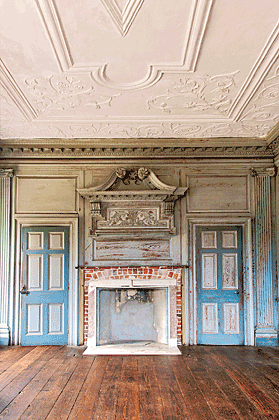 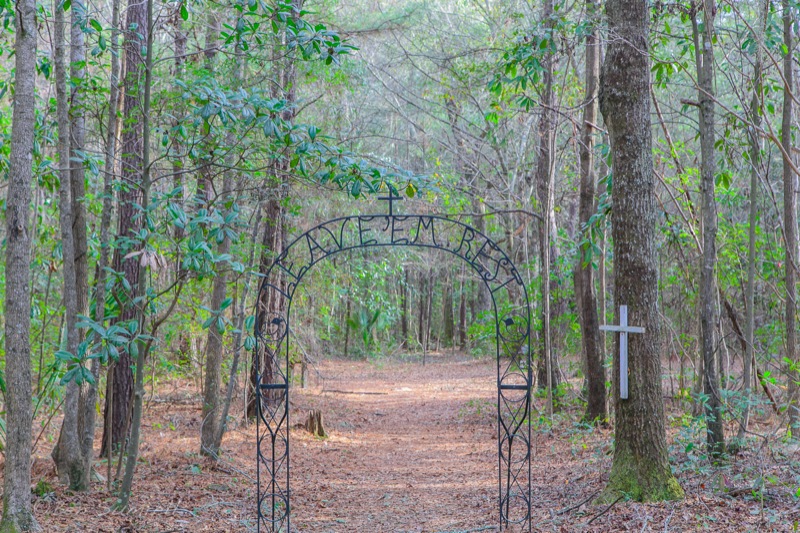 Drayton Hall and the land it sits on represent some of the most significantly historical property still preserved and open to the public in existence in America.

The roots of the property can be traced back to pre 1600’s Native Americans. Hand formed pottery, stone projectile points (arrowheads), animal bones, and oyster shells have all been uncovered on the property, and demonstrate to historicals information on how the tribes would have lived, and what they would have eaten.

In 1670 the Carolina colony was founded, and settlements began to spring up just miles from the existing house. A home prior to the Drayton house was built on the land and historical artifacts suggestion that a plantation existed prior to the one that stands today. Bricks, walls, and a foundation have been uncovered by archaeologists that are remnants of this pre-17000s era building.

The Drayton family, the original owners of the currently existing home, sourced the beginning of their wealth from cattle. Second generation John Drayton, would make a transition from rancher to planter at the age of 23 years old.

As supporters of the American cause for the Revolution against the British, the family would flee the property around the time of British arrival in the south. In the process, John Drayton would suffer a seizure and die, leaving behind four adult sons with two prior wives, and three young children with a third wife, and a fourth, childless wife.

The British troops occupied Drayton Hall in 1780, turning the home into their field headquarters and allowing their troops to camp in the property. Two years later the British would be forced out of Charleston. The home remained standing, but the gardens, fields, and many outbuildings had to be restructured.

At the beginning of the Civil War, Charles III had passed the farm on to his son and heir, Charles Henry, who was only five years old at the time of his father’s death. The property was managed by an uncle, John Drayton, and was no longer the main living quarters for the family although approximately 30 individuals remained enslaved at the Hall.

After the fall of Charleston, the Union army marched up the Ashley River, destroying the many plantation homes that lined its banks. Remarkably, Drayton Hall was one of three that avoided destruction by the troops. Several rumors exist as to why, including one that points to John Drayton having flown yellow flags at the properties entrance, signaling the presence of a smallpox hospital. While John Drayton was a physician, it is unknown if this was truly occurring, or a clever way to avoid the demolition.

The home was passed through several generations of Charles Henry’s, until it was eventually sold to the National Trust for Historic Preservation through the Historic Charleston Foundation.

Today the home is unique due to its remarkable perseverance and luck in remaining in tact. Additionally, the home has not been restored like many similar existing properties. Instead the home has been preserved, a condition set by one of the last remaining residents of the home, Charlotte Drayton, who requested her son install no modern fixtures, and allow the house to remain historical. The decision of the historical society to follow through on this allows the home to be studied, to determine more about it’s story, the building practices used to curate it, and the hundreds of years of people who lived on the grounds.

Today visitors can tour the main house, which has been preserved to allow the home’s natural aging. The property is also home to one of the oldest African American cemeteries in the country. The property and home is often called “the most significant, undisturbed historical landscape in America”.