Constructed in 1868, the Benjamin F. Greene House is a historic home in Central Falls, Rhode Island. It is named after its builder owner and the architect, Clifton A. Hall who designed it in the Second Empire style. The facade features very elaborate decorations associated with this style. The house is one of the few remaining of its kind in Central Falls from the mid 1800s. It was placed on the National Register of Historic Places in 1979. It appears to be a private residence today and not open to the public.

The Benjamin F. Greene House appears to be a private residence. 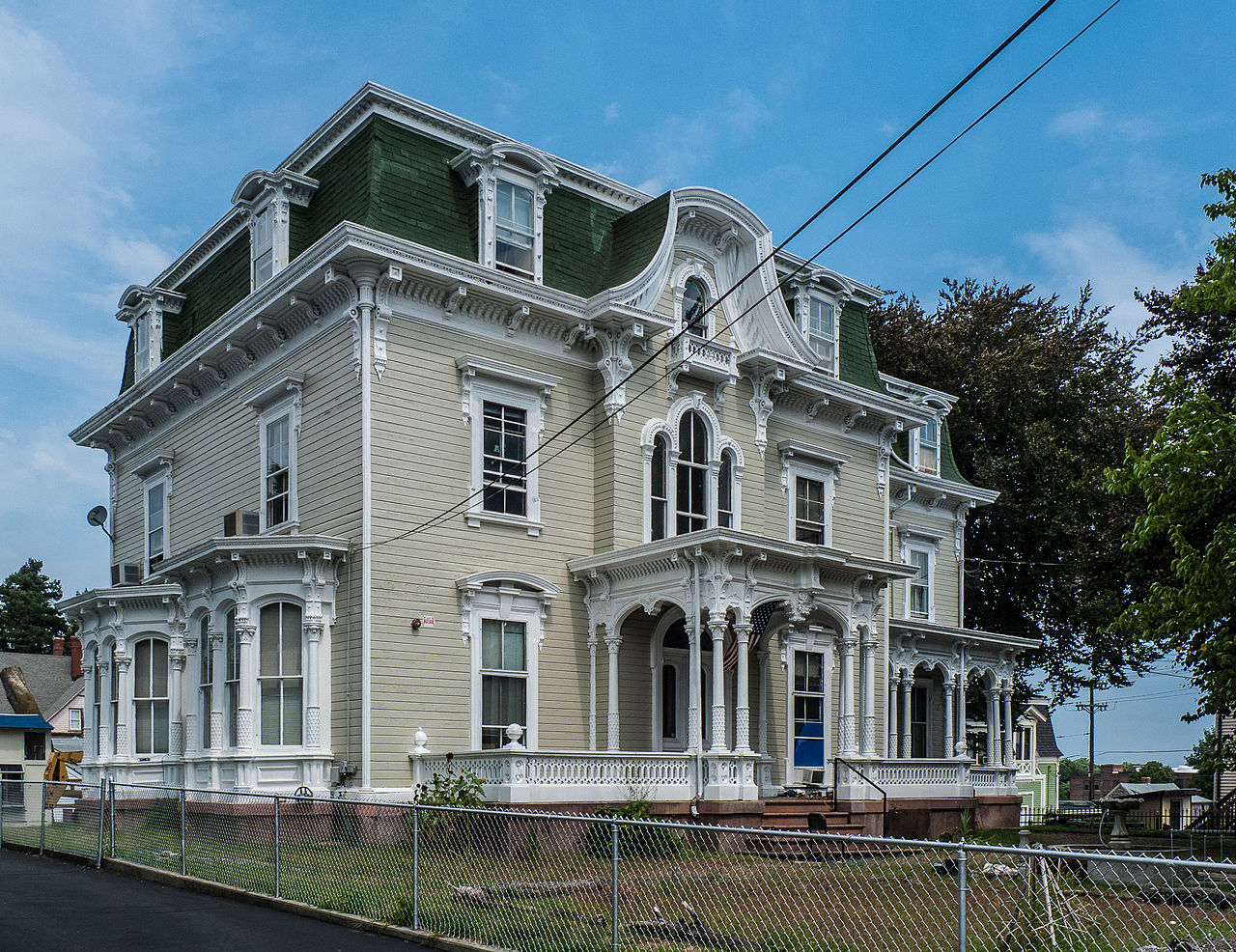 Benjamin F. Greene was opened his first mill, along with two partners, in 1840.  He had previously worked in a mill before deciding start his own business. In 1855, he and another partner, Horace Daniels, opened another business that specialized in making thread. This business was very successful and the two moved into a nearby, larger mill and their success continued. Greene passed away in the 1880s. No information appears to be available as to the house or the people who lived there after Greene's death.