Founded in 2005, St. Cloud Heritage Museum is dedicated to the history of city. It preserves the historical records, photographs and artifacts of organizations and people who played an important role in the city's history. The museum also has a collection of St. Cloud Tribune newspapers on microfilm as well as a growing collection of postcards dating back to the early days of St. Cloud. 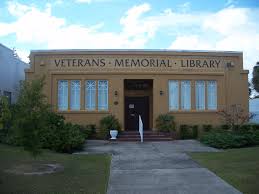 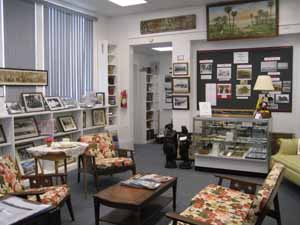 The grand opening ceremony in February, 2005 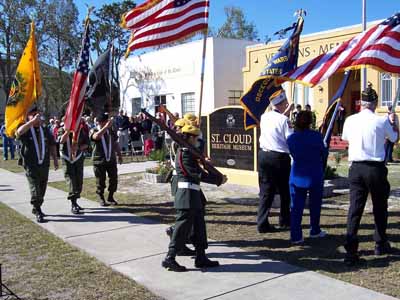 Hamilton Disston, an industrialist and real-estate developer from Philadelphia, founded St. Cloud. Disston first became interested in the area from fishing trips he took here during the 1870s. At the time, Florida was in debt due to the Civil War and Reconstruction. Disston entered a contract with the Florida Internal Improvement Fund in which he agreed to pay $1 million dollars of this debt and in return would be awarded half of the swampland he drained. After draining the land, he created St. Cloud sugar cane plantation, named after St. Cloud, Minnesota. However, many locals will claim that the town is named after Saint-Cloud, France.

The Panic of 1983, an economic depression, followed by the Great Freeze, lasting between 1894-1895, completely devastated Hisston’s plantation. An attempt to grow rice in the area was tried after the sugarcane plantation’s collapse, but it failed. The Seminole Land and Investment Company acquired 35,000 acres of land in the area to create a Civil War veteran’s colony, specifically for members of the organization called The Grand Army of the Republic, which was composed of soldiers who fought for the Northern/federal forces during the Civil War.  The town was then permanently settled for the first time in 1909, when real-estate manager William G. King was tasked with the responsibility of establishing a town on the land.

The museum is located in the former Veterans Memorial Library, which was built in 1922 to honor the veterans who helped found the city. The Woman's Club of St. Cloud operated the library for fifty years. The City of St. Cloud purchased the building in 2001 and the Woman's Club runs the museum as it did the library. The name of the building however did not change and remains the Veterans Memorial Library.