The Ladd Observatory was built for Brown University in 1891 under the direction of professor Winslow Upton. It was named after Herbert Ladd, the benefactor who funded the construction and who also served as governor from 1889 to 1892. It was designed by architecture firm Stone, Carpenter, and William in the Classical Revival style. The main telescope is a 12 inch refractor lens but the observatory contains other, smaller telescopes as well as precise pendulum clocks, chronometers and other instruments. A project to restore and preserve these instruments began in 2004. The observatory is open to the public on Tuesday evenings weather permitting. 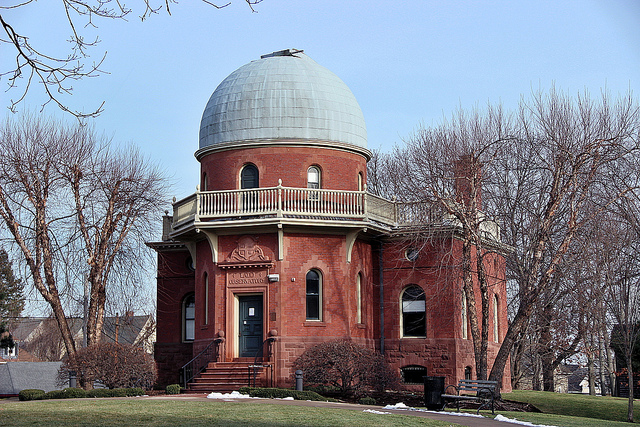 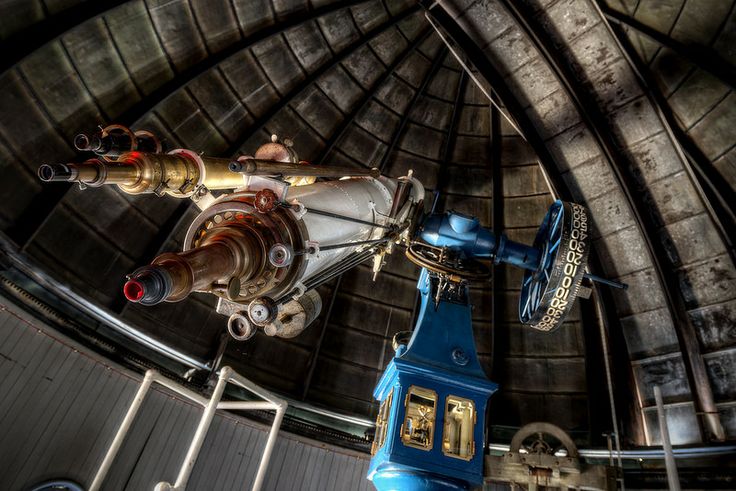 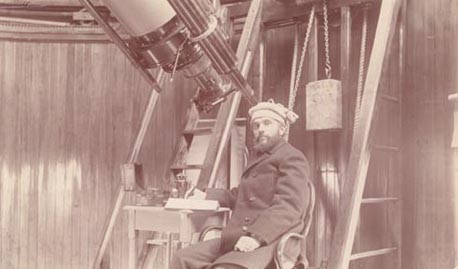 The observatory is open to the public for telescope viewings on Tuesday evenings, weather permitting. The hours depend on the time of year, please check the website for the current schedule.