Located in Gotha, Florida, a small town near Orlando originally founded by German-Americans, the Nehrling Gardens is the former home of botanist, horticulturalist, and ornithologist Henry Nehrling. He purchased the property around 1885 with plans to establish a garden to experiment with tropical and subtropical plants. He purchased the site where the Nehrling Gardens now sit and named it the Palm Cottage Gardens. The caladium was his favorite flower, of which he developed several new varieties. His work on the flower laid the foundation of what would become the caladium industry in Florida. Today, the property encompasses six acres of the original forty.

The former home Nerhling and his family 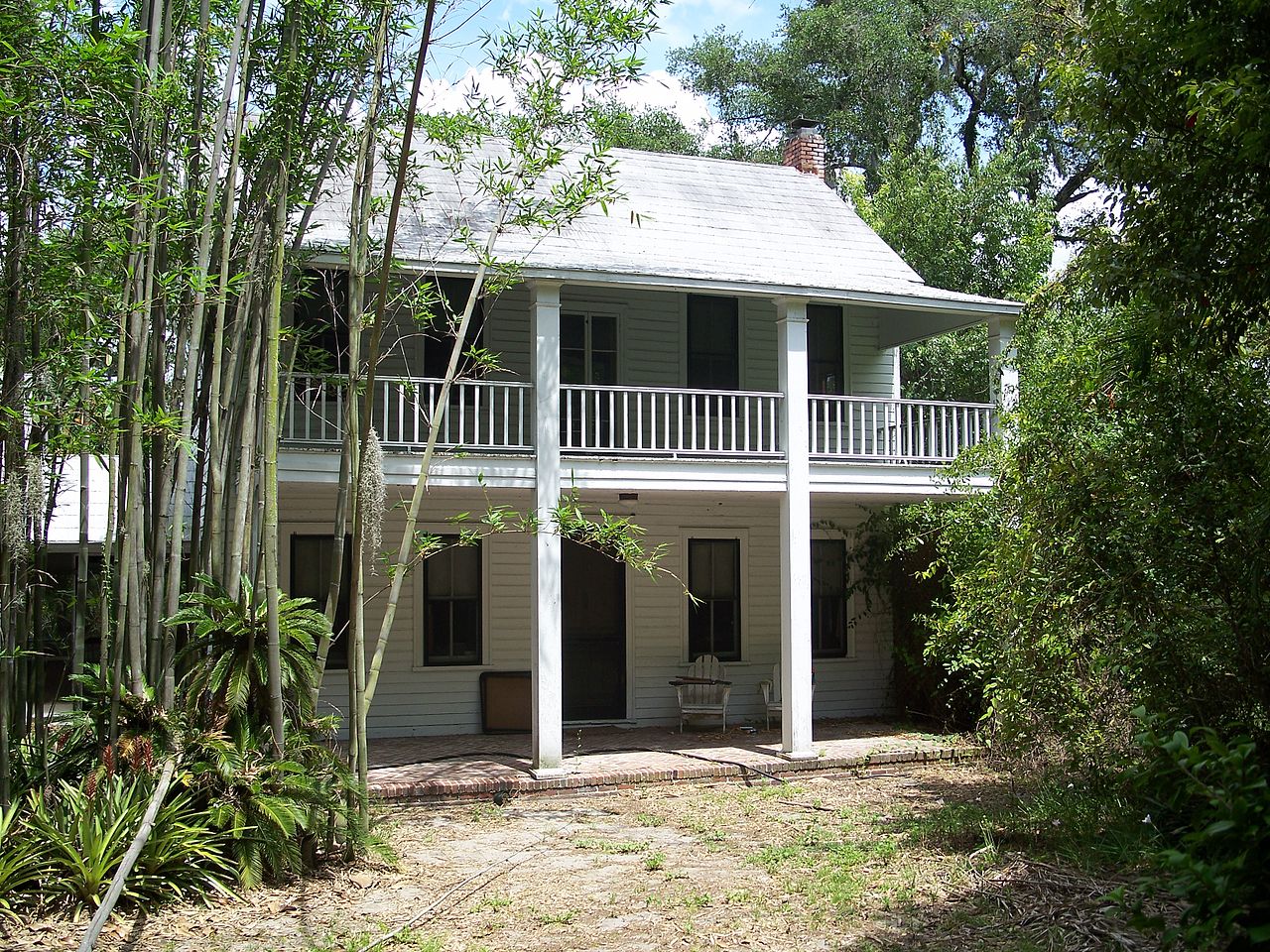 Some of the plant life at Nehrling Gardens 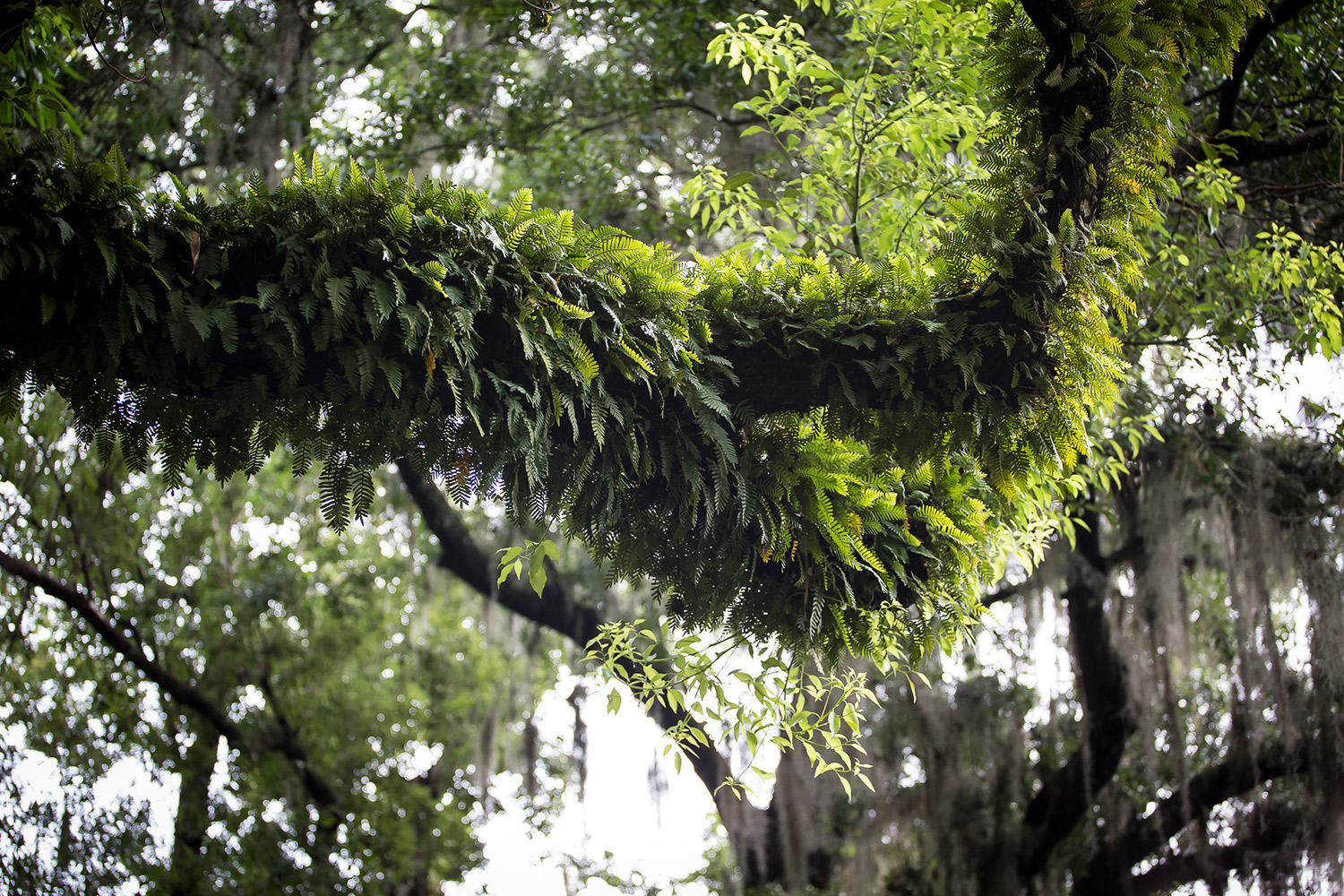 Picnic area on the grounds 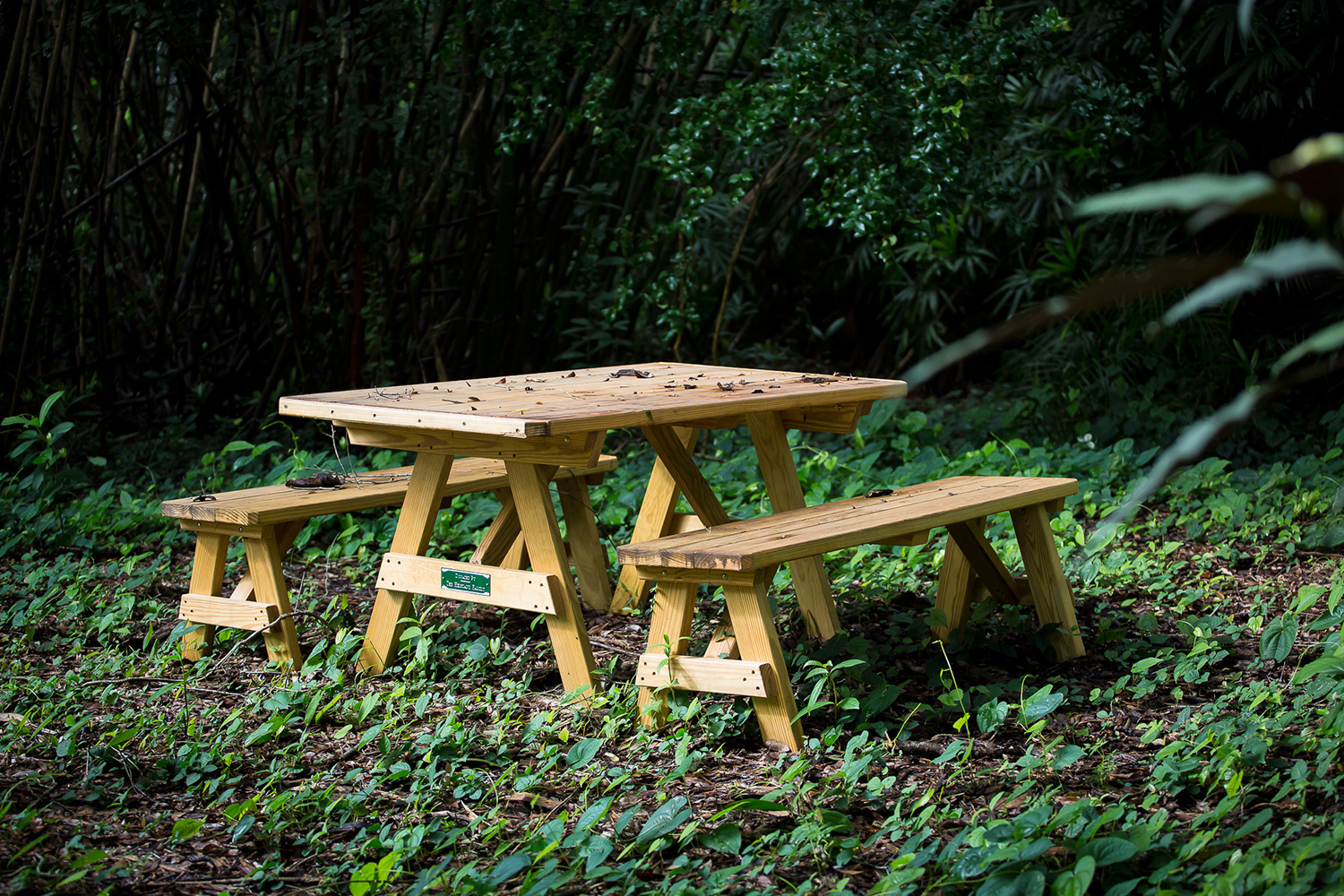 Nehrling was born in 1853 in Sheboygan, Wisconsin. He eventually landed positions in Milwaukee in the late 1880s and early 1890s. He worked as the Deputy Collector and Inspector of the Port of Milwaukee. He also worked as the Custodian of the Milwaukee Public Museum, collecting plants for their greenhouse and was superintendent of the parks in Milwaukee for a time. Due to his work preserving and understanding the natural world during this time, he became known as the “Audubon of Wisconsin.” This refers to the famous naturalist and ornithologist John James Audubon. His legacy includes the famous Audubon Society, established in 1905.

The gardens here in Gotha were one of the earliest experimental botanical gardens in Florida. Here, Dr. Nehrling experimented with over 3,000 plants for the Bureau of Plant Industry, today known as the United States Department of Agriculture (USDA). Three hundred of the species he conducted experiments with and on are now part of the landscape of Florida. A freeze in 1917 killed most of Nehrling’s plants in Gotha, so he relocated to Naples, Florida and built another garden there. He named this garden the H. Nehrling’s Tropical Garden and Arboretum. Here, Nehrling continued working. He grew and popularized many exotic plants for the general public and also made pioneering hybridization efforts. After his death, his Naples gardens were preserved and renamed Jungle Larry’s Caribbean Gardens. Today, the site is the Naples Zoo.

He and his family finally moved permanently to Florida in the early 1900s. Nerhling passed away in his home in 1929. The Nehrling Society was established in 1999 and was finally able to save the property in 2009. In the garden today, many of Nehrling’s original plantings still exist, including the 100-year-old tree canopy.

Nehrling Gardens is currently open twice a month to the public and by appointment. As our restoration efforts progress and funding increases, hours of availability will continue to expand.