Head about 20 miles to the east of Des Moines and travelers can come across the quaint town of Mitchellville, Iowa. Among the ancient homes and styles reminiscent of early 20th century rural Iowa, the Universalist Church stands out as one of the most impressive and historic buildings. Admitted to the National Register of Historic Places in 2005, this church played a monumental role in terms of religion and community on the Western frontier. Thomas Mitchell, one of the founders of Mitchellville in 1867, built the Universalist Church in 1868 with $2,000, and he sought to bring all religious dominations together before more religious infrastructure could be built. The first congregation was organized in 1878 with only 35 members in attendance, and the church also served as the first school building in the small town. To this day, the Universalist Church stands as a symbol of the importance of religion and community as settlers inhabited new lands to call home.

Outside view of the Universalist Church 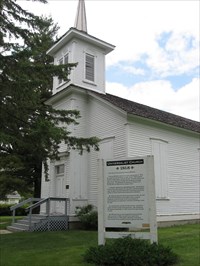 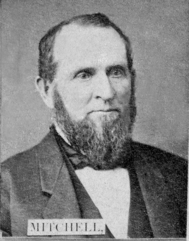 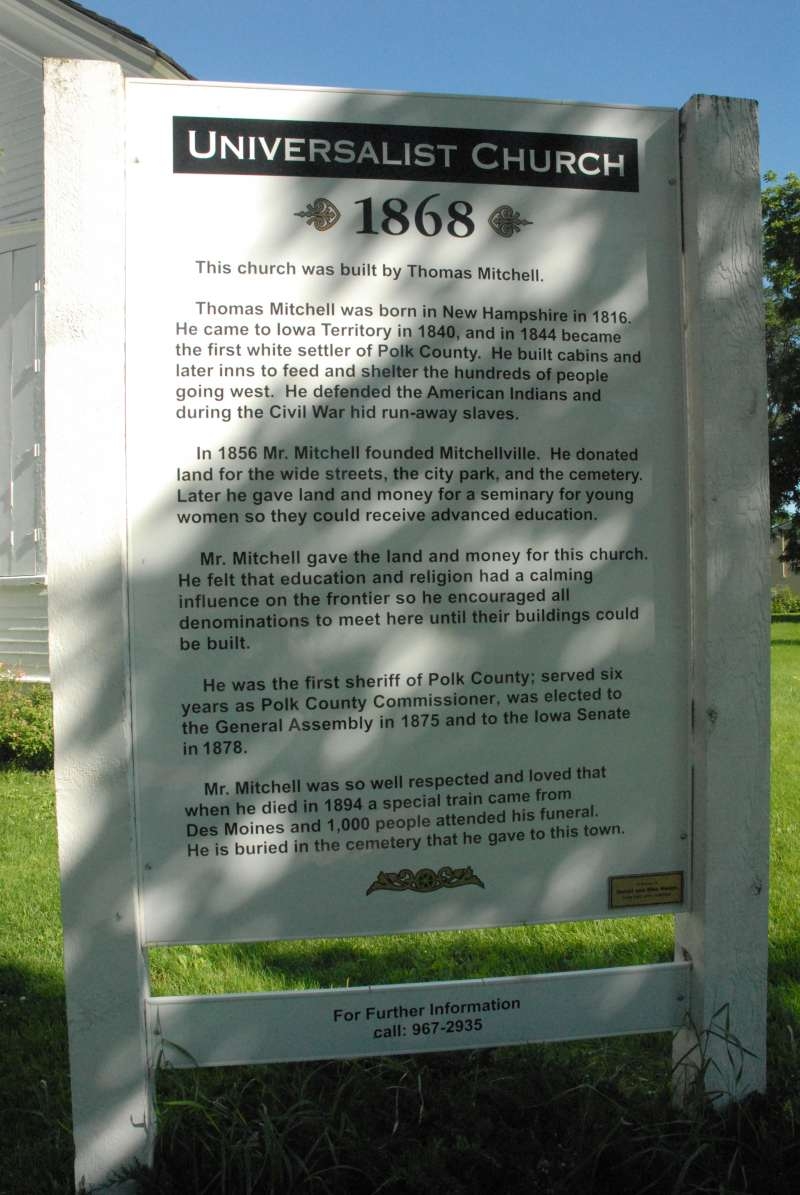 Thomas Mitchell and the Universalist Church

The Universalist Church and the history of Mitchellville are intertwined, especially when it comes to the story of Mitchellville’s earliest years. Because of the church’s function to serve as a calming influence for struggling farmers and settlers, the story of this church also applies to the history of many other small Iowan towns throughout the state.

Thomas Mitchell, the founder of the town, was born in 1816 in New Hampshire, and by 1840, he had packed his few belongings and traveled halfway across the country to settle in the Iowa territory. Four years later in 1844, Thomas Mitchell became the first white settler of Polk County.

During this time, Mitchell built several cabins and inns to feed and shelter travelers making the trip out west, and when the Civil War was dismantling the country, Mitchell was hiding runaway slaves as they traveled north. In 1857, Mitchell was elected to the House of the first General Assembly in Des Moines, and in 1867, he founded Mitchellville.

As a man with broad liberal views, Mitchell built the Universalist Church in 1868 because he was one of the few who saw the great importance of both education and religion, and until other buildings could be erected, he asked all religious dominations to meet at the church. By 1878, Mitchell was elected to the State Senate, where he served four years.1

Inscription on the Church Marker

This church was built by Thomas Mitchell. Thomas Mitchell was born in New Hampshire in 1816. He came to Iowa Territory in 1840, and in 1844 became the first white settler of Polk County. He built cabins and later inns to feed and shelter the hundreds of people going west. He defended the American Indians and during the Civil War hid run-away slaves.

In 1856 Mr. Mitchell founded Mitchellville. He donated land for the wide streets, the city park, and the cemetery. Later he gave land and money for a seminary for young women so they could receive advanced education.

Mr. Mitchell gave the land and money for this church. He felt that education and religion had a calming influence on the frontier so he encouraged all denominations to meet here until their buildings could be built.

He was the first sheriff of Polk County; served six years as Polk County Commissioner, was elected to the General Assembly in 1875 and to the Iowa Senate in 1878.

Mr. Mitchell was so well respected and loved that when he died in 1894 a special train came from Des Moines and 1,000 people attended his funeral. He is buried in the cemetery that he gave to this town.