This historical marker is located next to the boyhood home of Wesley Branch Rickey, the Major League baseball manager who signed Jackie Robinson, which led to the end of racial segregation in the sport. Recognizing the potential for his team as well as the simple justice of the issue, Rickey signed Jackie Robinson to the Brooklyn Dodgers minor league organization in 1945. Behind the historical marker lies the boyhood home of Branch Rickey. The grave of Branch Rickey is located at Scioto Burial Park.

Behind this historical marker lies the boyhood home of Wesley Branch Rickey. The home is located on Duck Run-Otway Road in McDermott, Ohio. 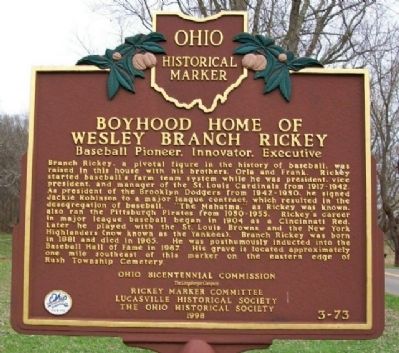 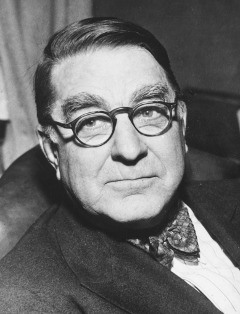 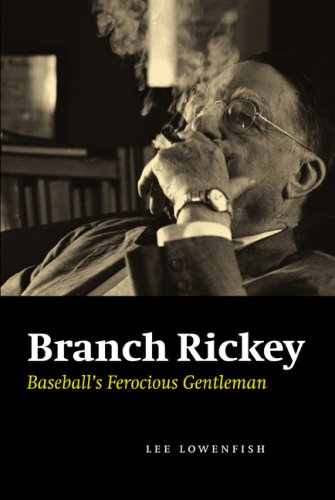 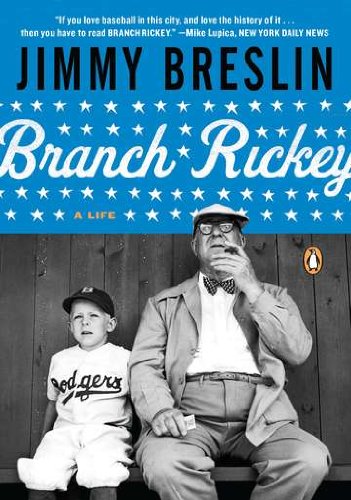 Baseball's only true Renaissance man, Rickey, in his 84 years, was a teacher, lawyer, combat military officer in World War I, professional baseball player, manager, and owner--to name a few of his occupations. Culled from his writings, letters, scouting r 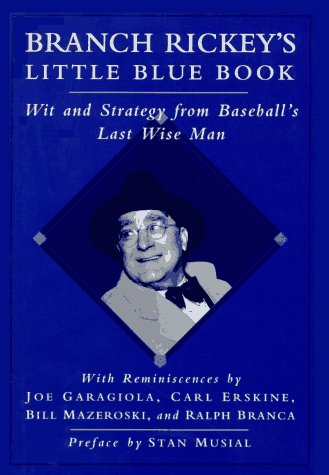 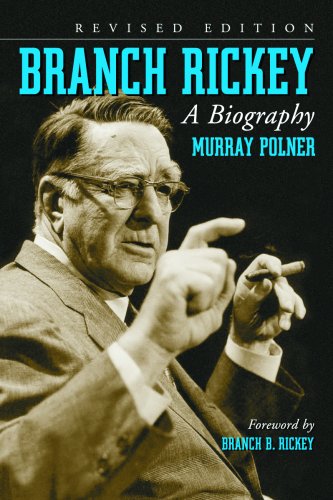 Wesley Branch Rickey was born in Stockdale, Ohio on December 20, 1881. His family moved to McDermott, Ohio where Rickey was raised with his brother and sister. His strict religious upbringing became one of his distinguishing traits in his baseball career.

Branch Rickey attended Ohio Wesleyan University. To pay for his education, he played semi-professional baseball and football.  He joined a Dallas baseball team in the Texas League after graduating from Ohio Wesleyan in 1904. By the end of the season, the Cincinnati Reds had picked Rickey up. Because of his strict religious background, he refused to play on Sunday’s and was let go by the Reds.

Rickey struggled as a player. He played catcher for the St. Louis Browns and the New York Yankees between 1906 and 1907. When he left the Yankees in 1907, Rickey left behind his baseball playing career.

After leaving baseball, Rickey went back to school. He attended the University of Michigan Law School where he graduated in 1911. However, it did not take long before he would return to baseball. In 1913 he became the field manager for the St. Louis Browns followed by a 25-year association with the St. Louis Cardinals. From 1917-1919 Rickey served as the Cardinals president. He worked as the organization's field manager from 1919-1925 and then took on the position of general manager from 1925-1942.

Rickey is responsible for creating the first baseball farm system, where major league teams purchased minor league teams to recruit up-and-coming players. With his guidance, the Cardinals won nine league championships. In 1943 Rickey left the Cardinals after signing with the Brooklyn Dodgers.

In 1943, Rickey became the Dodgers president and general manager and held both positions until 1950. While working with the Brooklyn Dodgers, he founded a new league for black players in 1945. Rickey hoped by creating the league he would be able to find just the right black player that he could introduce in the major leagues and put an end to segregation in the sport.

In October 1945, Rickey scouted and interviewed several African American players before settling on infielder Jackie Robinson. Rickey signed Robinson to a minor-league affiliate of the Brooklyn Dodgers in 1945. Robinson played for the Dodgers’ minor league organization until 1947 when he finally made his Major League Baseball debut and officially ended the unofficial policy of racial segregation in baseball. The success of Jackie Robinson led other team owners to seek out black talent.

Branch Rickey finished his career in baseball with the Pittsburgh Pirates where he served as vice president, general manager, and chairman of the board until 1955. Rickey passed away in 1965. In 1967 he was inducted into the Baseball Hall of Fame.