The Bay of Pigs Museum is dedicated to those who served in the brigade that had a failed attempt to bring Fidel Castro to justice. This is of important historical significance because it added fuel to the fire that was already blazing between the United States (US) and the Soviet Union in the Cold War. The US attempted to send 1400 troops to Cuba to lead a surprise attack on Castro and bring him to justice, but this plan quickly backfired as the US was counterattacked. Troops were held as prisoners until Castro and the US reached a compromise on the terms of their release. 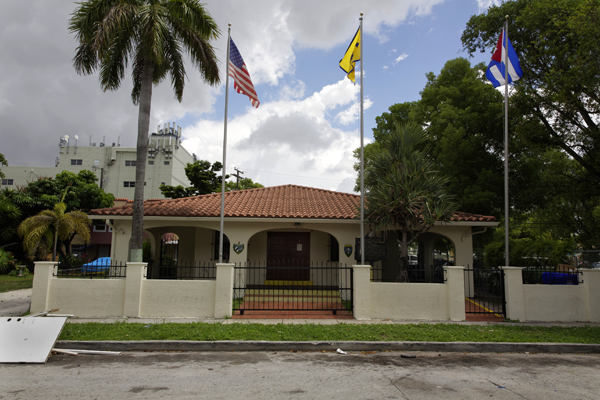 Interior of the Museum. 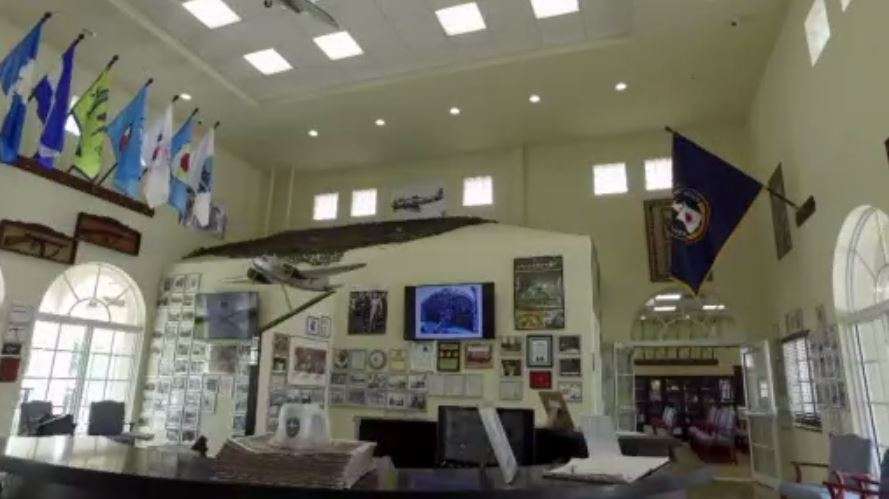 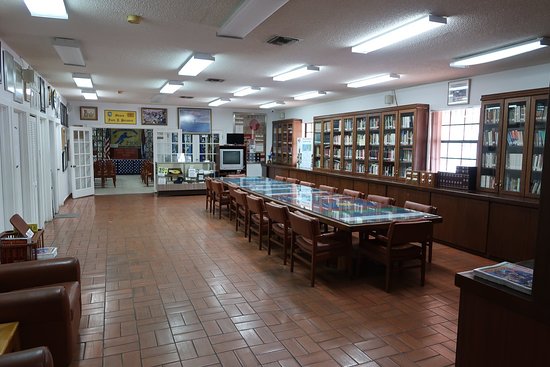 Life magazine cover of the Bay of Pigs 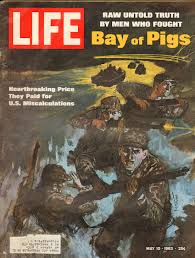 Prisoners held in the Bay of Pigs 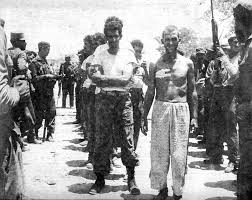 In 1961, the United States (US) had planned on committing two air strikes against Cuban airfields and then sending in 1400 troops to surprise the Cuban army and find Castro. However, US airstrikes were a failure, as many of the bombers were actually old World War 2 bombers that had been repainted. Furthermore, the bombers missed the majority of their targets, thus leaving most of the Cuban aircrafts able to fight. When word got out that the US had a failed bombing attempt, the Cuban army prepared for another attack. JFK immediately canceled the second airstrike. However, the brigade known as Brigade 2506 landed at the Bay of Pigs and immediately came under attack. The ones that survived the fight were taken as prisoners under Castro's orders.

When word reached JFK about the captured troops, he immediately began to bargain with Castro for their release. It took almost two years for the US to compel Castro to release the prisoners. This was accomplished by offering Castro 53 million dollars in baby food and medicine. The Bay of Pigs event was a Black eye for the JFK administration, as it showed that he failed in an attempt to bring an enemy to justice. However, JFK retaliated against Cuba through various military operation following the release of the prisoners.