Indianola, Mississippi, the home of legendary guitarist and King of the Blues, Riley "B.B." King, houses a museum in honor of such a distinguished legend within American Music. Opened on September 13, 2008, the B.B. King Museum and Delta Interpretation Center is centered around the promotion of and raising the awareness of BB King and the rich musical history of the Delta, specifically the Delta Blues. Along with raising awareness and supporting the history of the Delta, the museum has preserved many artifacts that belonged to or was somehow affiliated with B.B. over the years. One of the most magnificent accomplishments is the restoration of the Cotton Gin that B.B. had worked on during the 1940s, directly before his arrival in the City of Memphis to begin his musical career. The B.B. King Museum and Delta Interpreation Center seeks to spread the gospel of their famous son. Not only do they spread such an enlightening gospel musically, but they also seek to promote this gospel educationally as well. They seek to encourage and assimilate the rich musical history of the Delta within school systems by means of Educational programs. This museum is not only encouraged for lovers of the Blues, but also lovers of the Art of Music and Education. 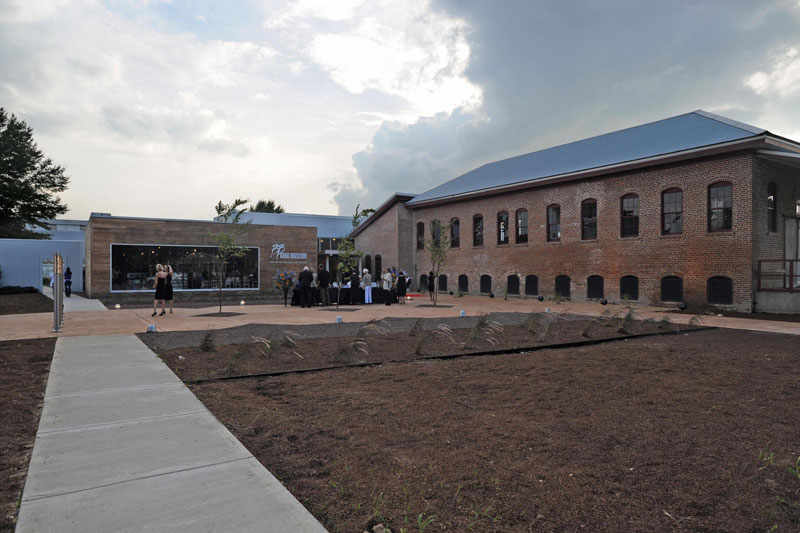