The Jensen Alvarado Ranch and Museum is located in Rubidoux, California. It was established in 1868 by former sea captain Cornelius Jensen who built a house and several other structures in the coming years. Visitors can get a glimpse of what life was like in the California during the late 19th century. Many items used by the Jensen's are on display including furniture, utensils, and farming equipment. Interpreters are dressed in era clothing and offer demonstrations of tortilla making and butter making, weaving, and farming techniques. A windmill, milk house and other structures also remain on the site. The ranch was placed on the National Register of Historic Places in 1979 and is also a California Historical Landmark. 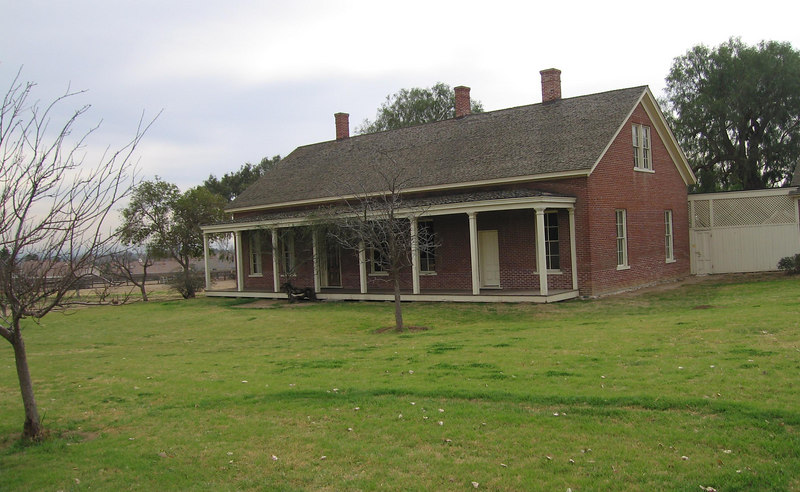 An interpreter makes tortillas for visitors 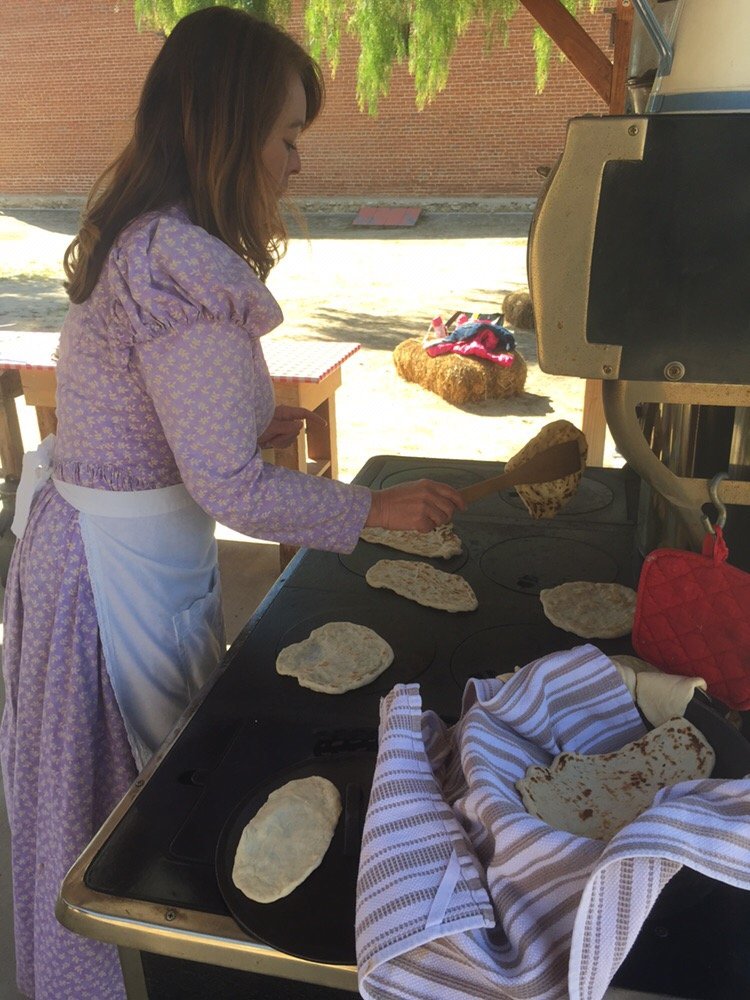 Cornelius Jensen was born in Denmark probably in 1814 or 1815. He became a captain in his twenties and merchant ships and sailed to ports in South America, Mexico and eventually California. His sailing days ended when his crew went off to find gold in California in 1848 and he eventually settled Rubidoux. His ranch at the time reached 1400 acres and he acquired cattle and sheep, and grew grain, citrus, olives and other crops. He also built a winery and sold his wine in the area.

Monday-Friday 2-4pm by appointment only