The Thomas Paine Memorial Building was erected in 1925 as a tribute to Thomas Paine by the Thomas Paine National Historical Association, which was established in 1884. It is a significant example of Colonial Revival-style architecture, designed by a local and prominent architect, Laurence Loeb. 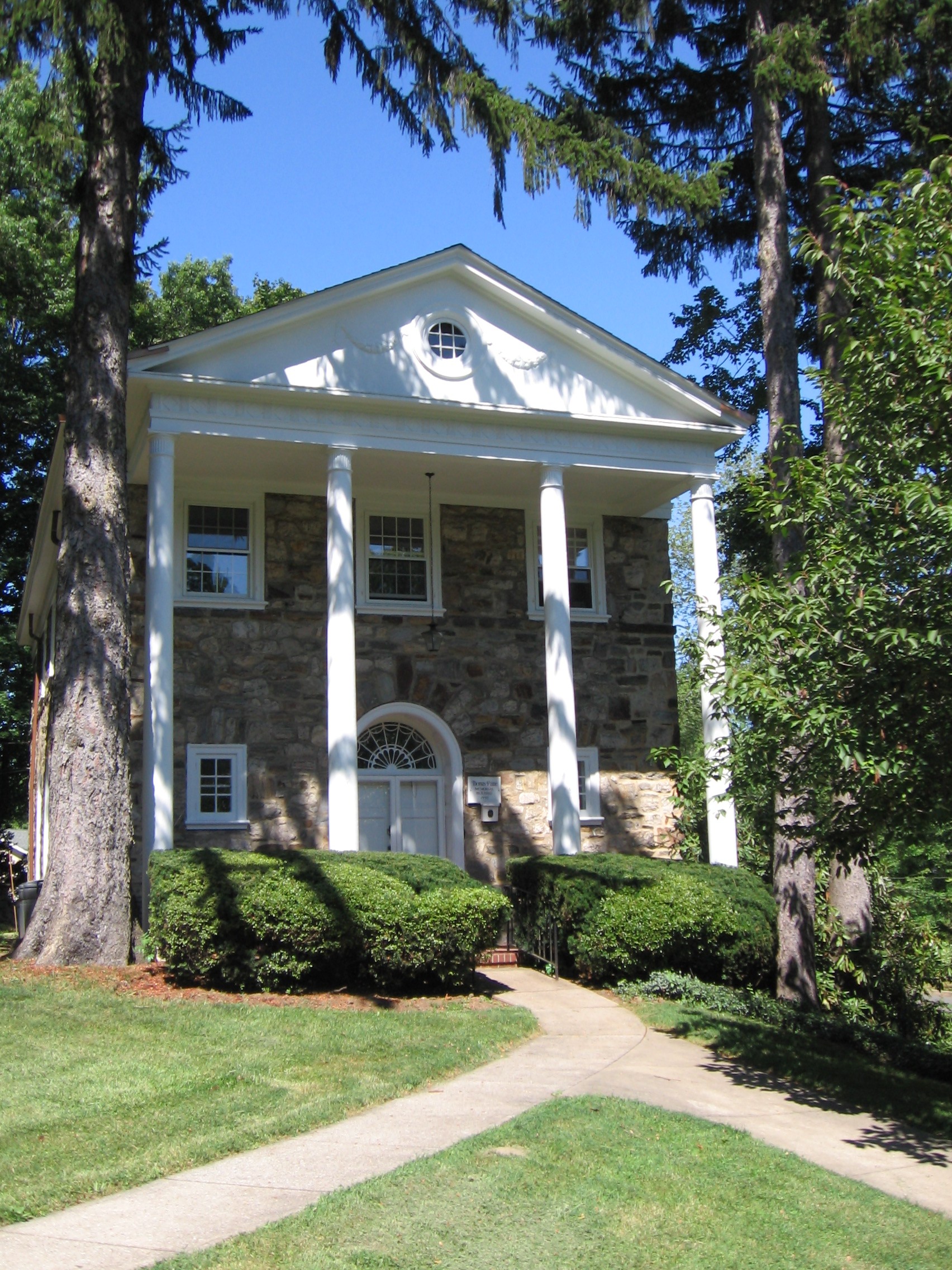 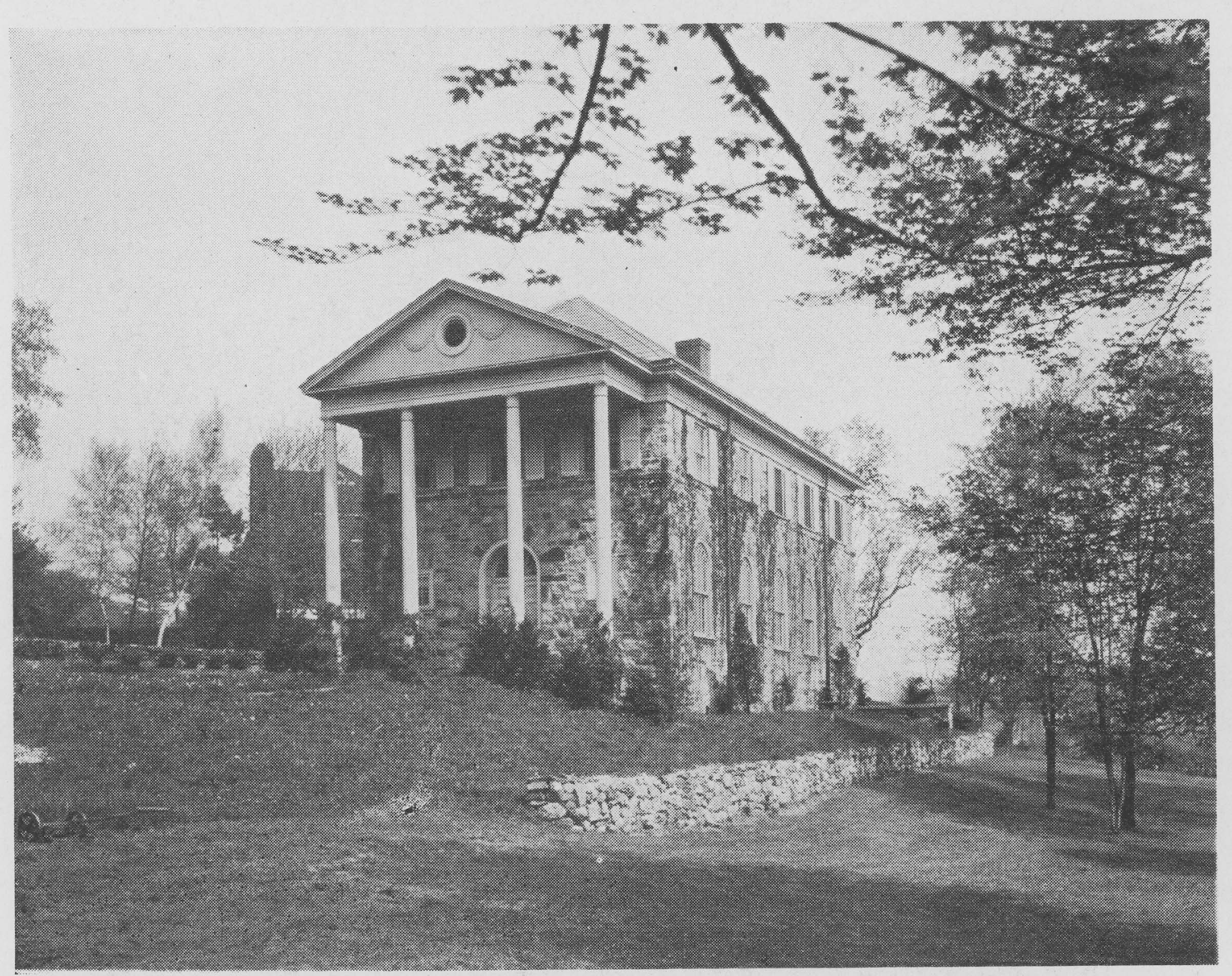 The concept and design of the Thomas Paine Memorial Building, construction for which was begun in 1925, resulted in a monumental, fire-proof structure for the housing and scholarly use of archival materials and artifacts related to Thomas Paine, as well as an opportunity for public gatherings and displays. The building was largely funded by a $35,000 bequest from John H. Ludwig of the Bronx, and $4,000 from Edward Tuck of Paris, from royalties of the 10-volume works of Paine, and from the biography written by W.M. Van der Weyde, the president of the Thomas Paine National Historical Association. Thomas Alva Edison broke ground for the Memorial Library on Memorial Day, May 30, 1925, which was also the sesquicentennial year of the publication of Paine’s Common Sense. Edison was a great admirer of Paine.

The architect for the building, Laurence Loeb, also designed New Rochelle’s impressive Memorial Recreation Building at City Park, as well as the World War I Monument in Faneuil Park. In a Reconnaissance Survey prepared by Taylor & Taylor for City of New Rochelle, 1997, the Thomas Paine Memorial Building is described as “a rectangular gable-roofed, gable-end-oriented masonry building of two stories, with a basement. The Colonial Revival-design features a symmetrical three-bay façade with a centered entry. The main entry is round-arched, with a delicate fanlight and double paneled doors. The roof extends beyond the plane of the façade and is incorporated into a full portico, supported by attenuated columns and including an oculus centered in the pediment, which is further trimmed with a swag ornament. The side elevations are of five bays; all sash is multi-light.” The building was constructed with a foyer, a memorial hall, and an apartment on the second floor, which would serve as a residence for a number of curators over the years. A 19’ X 16’ addition in the rear of the building was completed in 1943.

The Thomas Paine Memorial Building is eligible for Listing on the National Register of Historic Places and is a locally designated landmark.

Commemorative Booklet: “Rededication of the Paine Monument and Assignment of its Custody to the City of New Rochelle: A Record of the Exercises and Report of the Speeches Delivered at the Monument on Saturday, October 14th 1905,” compiled by James B. Elliott, Secretary of the Paine Memorial Association, Philadelphia, Pa., 1909.