Casa Romantica is a historic home located in San Clemente, California. It was built in 1927 by the founder of the city, Ole Hanson, who wanted to create a "Spanish village by the sea. The house was designed by Carl Lindbom in the Spanish Colonial Revival style. Today, the home is now the Casa Romantica Cultural Center and Gardens. The center offers arts, music, history, horticultural, and literature programs for people of all ages. As such, it is a premier social and cultural center in southern California. It was placed on the National Register of Historic Places in 1991. 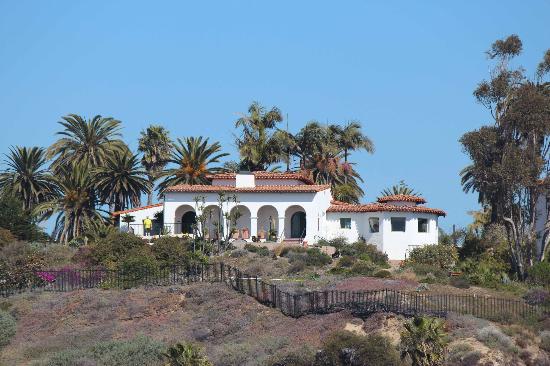 The view of the ocean makes the house an ideal locations for weddings and other events. 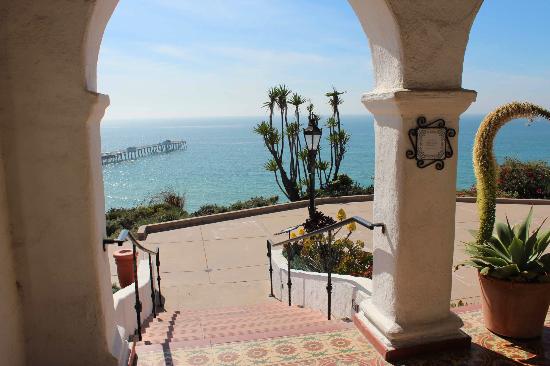