The Allentown Art Museum carries the proud role of being the go-to center for the arts in Lehigh County, and with over 17,000 works of art covering every medium and genre, especially European paintings and textiles, visitors can spend hours or even days exploring the vast collections. Founded in 1934 due to the grassroots efforts by the teacher, painter, and critic Walter Emerson Baum, this museum is dedicated to providing Lehigh communities with a direct connection to internationally acclaimed as well as local art. Visitors to the museum can discover everything from American paintings and textiles to non-Western art and costumes, while enthusiasts and scholars can take advantage of the extensive library and archives.

Outside View of the Allentown Art Museum 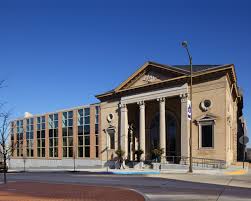 Inside of the Museum 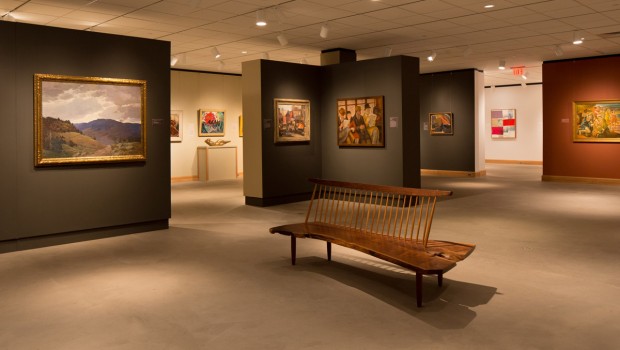 Part of the "Who Shot Rock & Roll" Exhibit 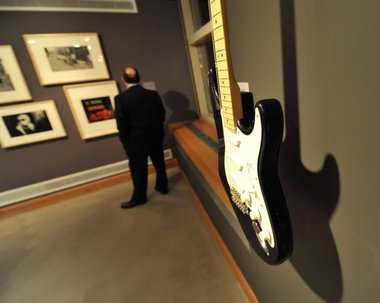 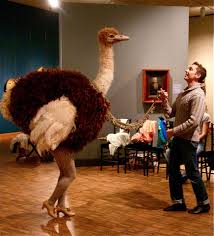 History of the Allentown Art Museum

The Allentown Art Museum dates back to the Great Depression, and while the industrial and rural societies in the Pennsylvania countryside struggled to uphold moral, American educator and artist Walter Emerson Baum discovered a stronger need for an art museum.

During the heaviest years of the Depression, he founded and incorporated the museum in 1934 and 1939, respectively. During the first 20 years of the museum’s service to the community, it mostly featured work from local artists and was housed in a Federal-style house. This all changed five years after Baum’s death, and between 1960 and 1961, Cherryville native Samuel H. Kress donated 53 Renaissance and Baroque paintings to the museum. The gift stimulated the community, and the museum was moved to its current resting spot.

Some of the most famous European paintings in this collection include a central panel from Giovanni del Biondo’s 1379 “Mystic Marriage of Saint Catherine” as well as Frans Snyder’s 1625 “Game Stall at Market.” Other parts of the collection include American Painting & Sculpture, Decorative Arts, Non-Western Art, Textiles & Costume, and Works on Paper.

Some of the rotating exhibits at the museum have included “Past Present: Conversations Across Time,” “Weston’s Women: Edward Weston and Cycles of Influence,” and “William Baziotes: Surrealist Watercolors.”2

Other Features of the Museum

Also, the Allentown Arts Museum conducts a variety of outreach programs to schools and the community, including college and adult group tours, Arts Education in the Classroom, and multi-visit programs.