The Grand Rapids Art Museum, or GRAM, houses over 5,000 works of art within its 20,000 square feet of gallery and exhibition space. GRAM’s new home opened in 2007 and is the world’s first art museum to be awarded LEED (Leadership in Energy and Environmental Design) gold status. The museum offers rotating exhibitions along with its permanent displays.

The Grand Rapids Art Museum was founded in 1910 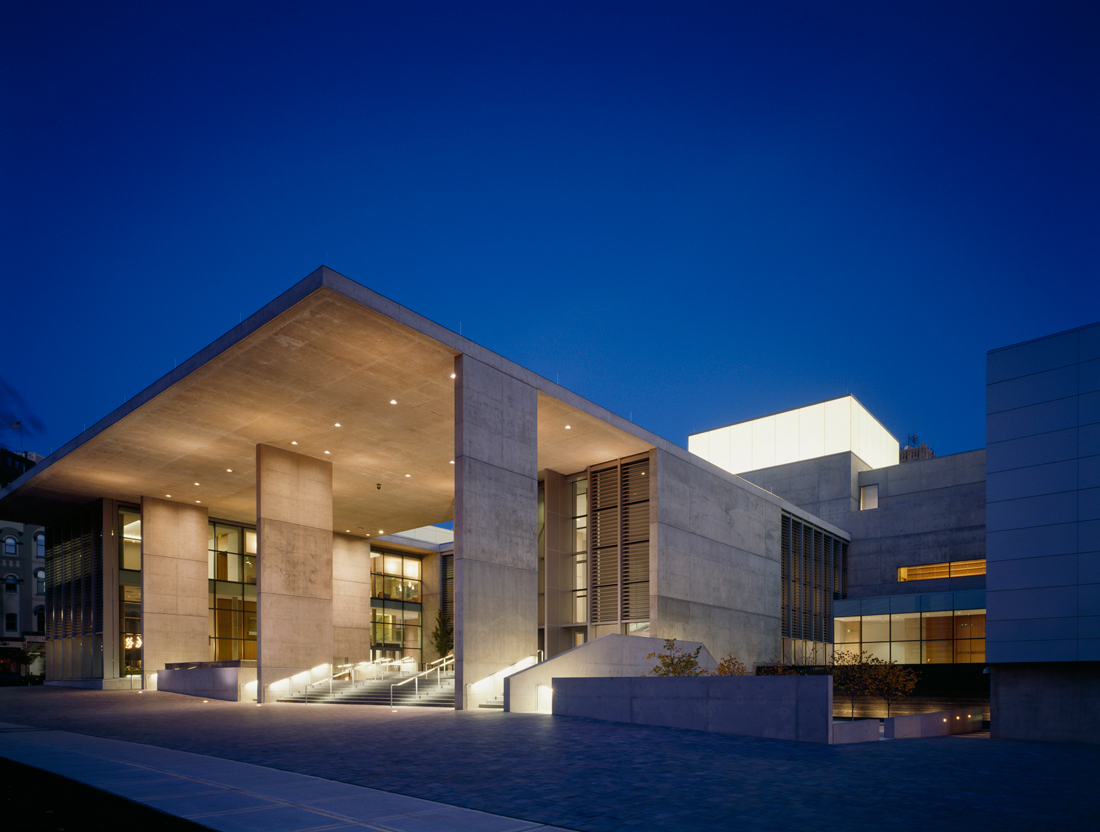 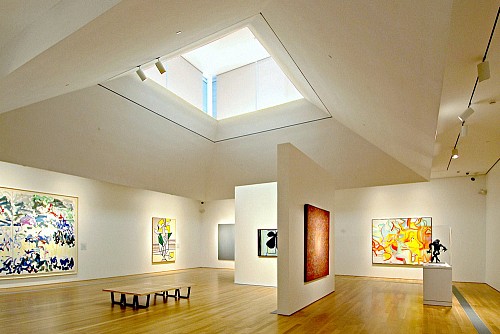 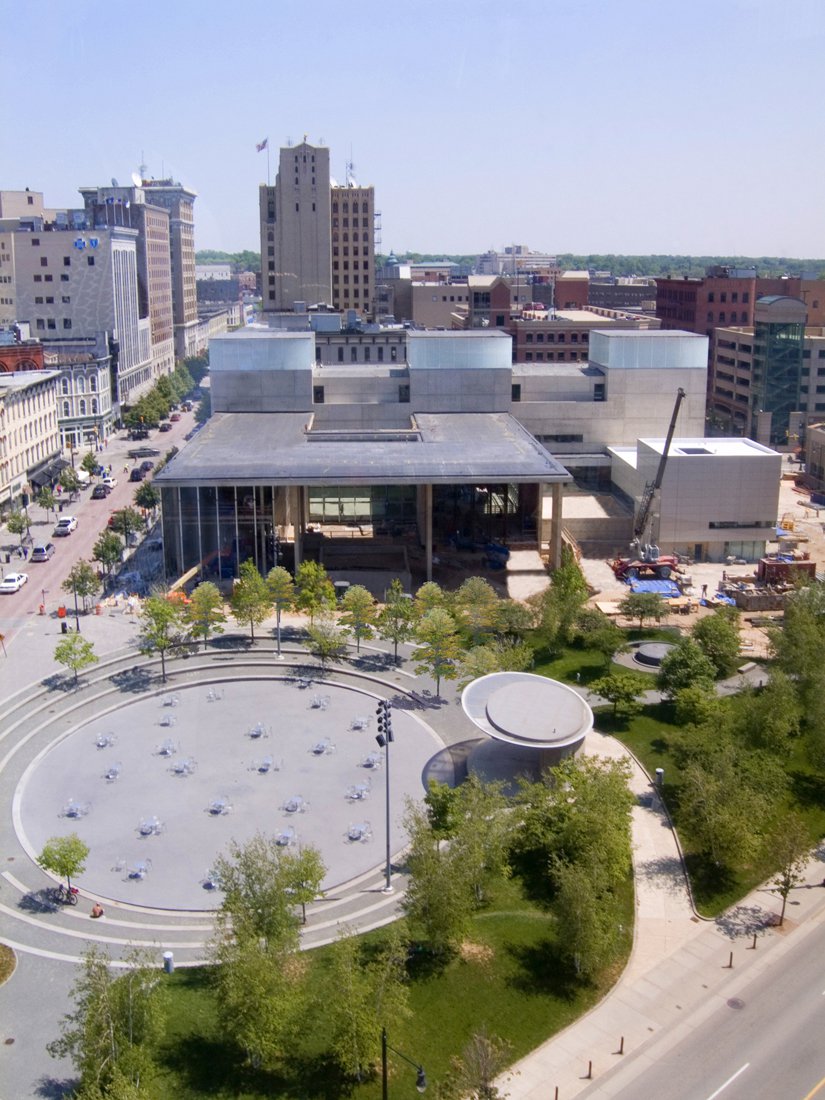 Founded in 1910 in a local residence, GRAM moved to the Federal Building in 1981 and was housed there until its updated facility was ready. It displays various forms of art that span from the Renaissance to the modern. Its special collections focus on 19th and 20th century European and American art.

Among GRAM’s collection highlights are Albrecht Dürer’s The Engraved Passion, a series of sixteen engravings completed from 1507-1513. Also on this list are Ernst Barlach’s 1928 bronze sculpture, The Champion of the Spirit, and Finnish Tapio Wirkkala’s laminated birch Leaf Platter from 1951.

GRAM, more than just an art museum, also conducts special events, dinners, galas, facility rentals, guided tours, and numerous educational programs. It is also open free to the public during its Meijer Free Thursday nights, from 5-9, and Tuesdays, from 10-5. GRAM is open every day of the week except Mondays.