Located thirteen miles south of Moscow, Idaho, the White Spring Ranch is a historic home just north of Genesee. It was built either in 1885 (or sometime before) and purchased by John Lorang that same year. The house was built in the Folk Victorian style and is representative of the agricultural history of surrounding area and the time period between 1885 and 1918. It was placed on the National Register of Historic Places in 2004. 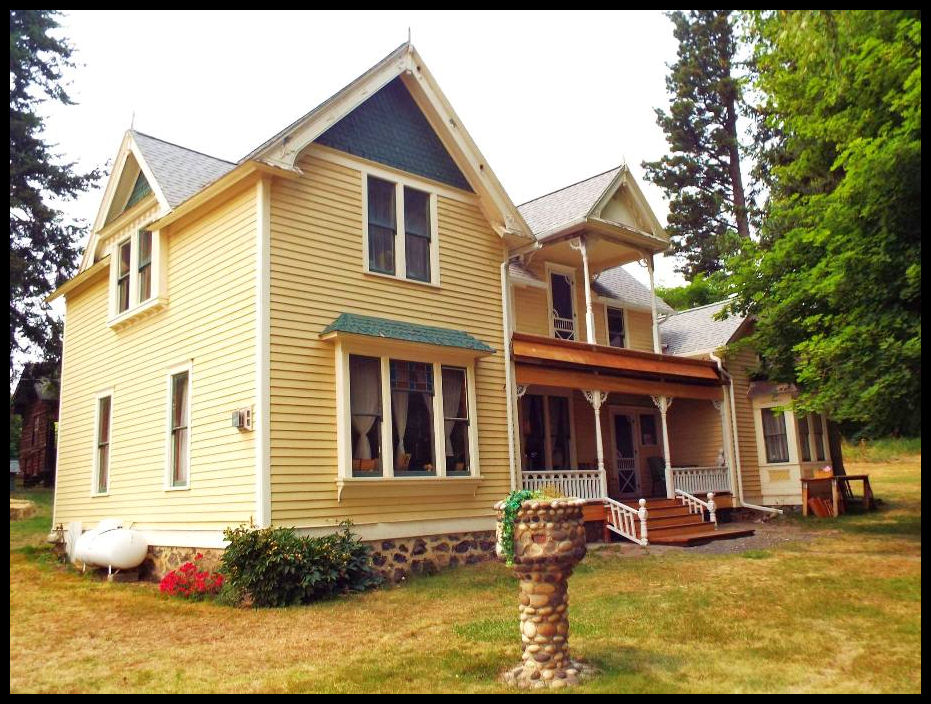 John Lorang and his wife moved into the ranch around 1885. John became quite a successful farmer and was able to build additions to the house in 1890 and 1890. John was also a taxidermist and collected trees from around the world. He also kept several local and exotic animals on the farm, as well as nests and bird eggs. Some of the animals (after they died) were bought by the Smithsonian Institution and others became part of the Conner Museum at Washington State University. The house is still owned by the Lorang family and it has undergone renovations in recent years.

John and Mary lots of photographs over the years. These can be found on the house's website. They include photos of the farm animals, the homestead, and the family. Some were captured on a trip John and Mary took to the Holy Land.