This museum is located adjacent to where Benjamin Franklin's house once stood back in the 1700s, and is taking up residence in the Independence National Historic Park. The museum is 20,000 square feet and underground. The exhibits and museum store are underground as well. To get visitors in the appropriate mind set, before the museum entrance is the Benjamin Franklin Ghost house. Above ground, this ghost house is a steel structure designed by architects to trace outlines of Franklin's old house and his old printing shop. Established in 1976, the museum has gone through a massive upgrade within the last two years and reopened to the public in August 2013. 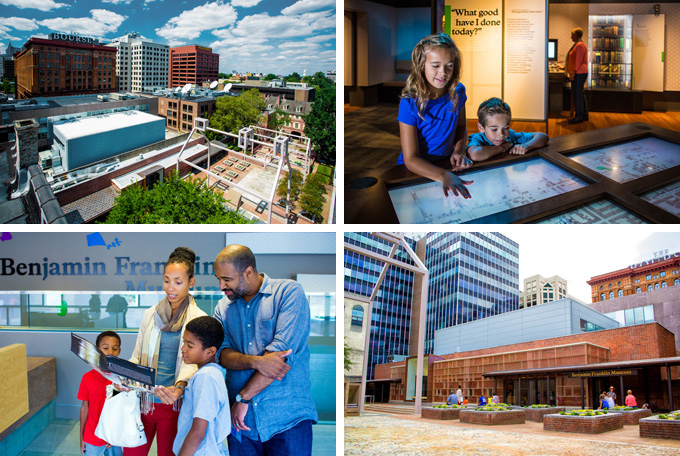 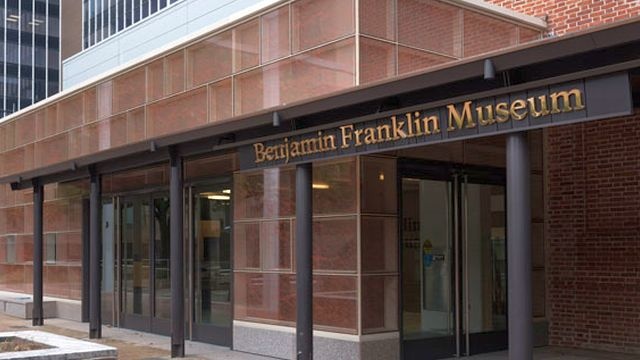 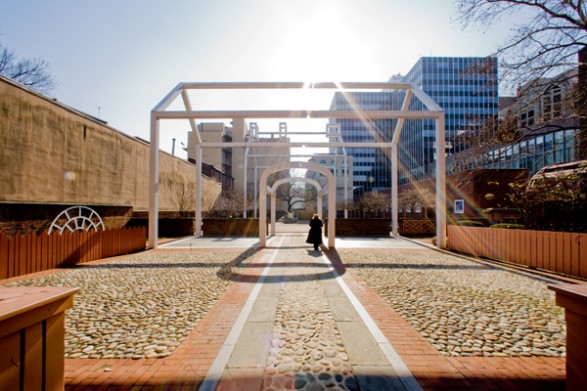 The museum itself is divided into five distinction sections, all representing certain personality traits of Benjamin Franklin: ambition, curiosity, self-motivation, persuasiveness, and charm. The museum itself is arranged to mimic rooms of Franklin's house. This museum is unique in that it does not focus on a certain timeline in his life, but instead, explores his personal interests as well as his various occupations, from being a printer all the way up to his time as a diplomat. For the musically inclined, Franklin's invention of the glass instrument, harmonica, is on display. In fact there are more than forty-five historical artifacts that give visitors a glimpse into the life and times of a Founding Father. Some artifacts that visitors might find especially interesting are: a family Bible, Franklin's personal chess set, and the sedan chair in which he sat on to be taken to the Constitutional Convention, to name a few. There around thirty computer animations, including audio and interactive displays, and eleven tactile displays as well, making exhibits accessible to people of all abilities.
The last and most pungent reminder of Franklin's life is a projection room meant to mimic Franklin's library. On the screen, is a movie style depiction of Franklin's life.  Ultimately, the goal of this museum is bring back the relevance of Franklin as a significant historical figure to the City of Brotherly Love by reminding Americans of his achievements and correcting some misconceptions, such as the one of the most common misconceptions about him; that he discovered electricity, when he did not.
The museum is fully handicapped accessible. The fees to enter the museum: $5 for adults and $2 for children (16 years old & younger) Schools are eligible for free admission, for more information on this, please call: 215-597-7122 two weeks prior of the intended visit Benjamin Franklin's favorite animal was the squirrel and there is a special guide for families: Skuggs the squirrel!