The Montana Military Museum, located within Fort Harrison, celebrates Montana's military history from the arrival of the Lewis and Clark expedition in 1805 through operation Desert Storm and peacekeeping missions. The museum is open to visitors however it is not finished yet; it appears that the museum is expected to be completed this summer (2015). The museum will eventually be housed in a total of nine buildings in the fort that were constructed between World War I and the 1930s. Native American military traditions will also be presented in the museum. The museum contains over 6,000 military related objects and all branches of the military will be included.

One of the displays at the museum 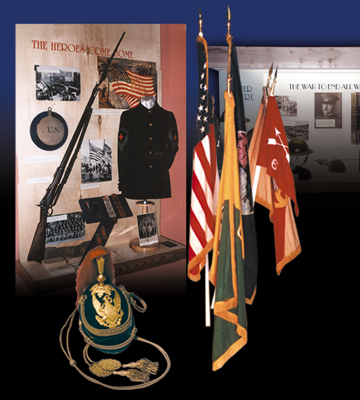 The Merci Train, located on the grounds of the museum 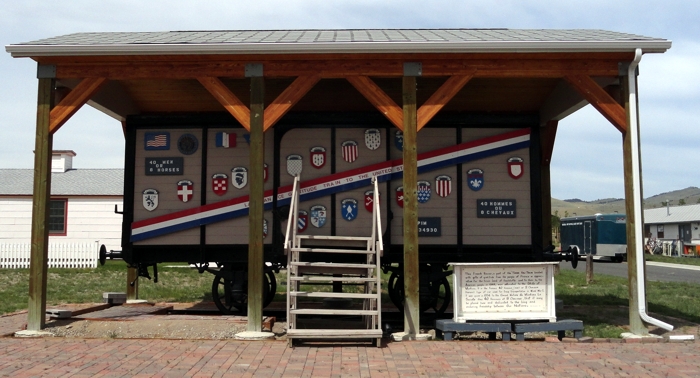 The museum came to fruition at the behest of veterans from the First Special Service Force, which was based at the fort, and also veterans from Montana's 163rd Infantry Regiment, which served in the Pacific during World War II. The museum has grown primarily through the efforts of volunteers over the past five years. It is one of many military memorial sites in Helena.

Thursday's from 9 AM - 4 PM and upon request. Admission and tours are FREE, donations are welcomed. Please bring a Photo ID to enter the Fort.