The Marquette Maritime Museum Association started in 1980 and opened in the former City Waterworks building in 1982. Today the museum displays Marquette's maritime history, as well as offering tours of the Marquette Harbor Lighthouse, which was built in 1866. In 2002, the Marquette Maritime Museum signed an agreement with the Coast Guard for a 30-year lease of the Marquette Harbor Lighthouse. The Coast Guard continues to operate the light, while the museum is restoring the interior rooms to better reflect their historic appearance. The museum also provide guided tours of the lighthouse.

The Marquette Lighthouse, seen from the water's edge 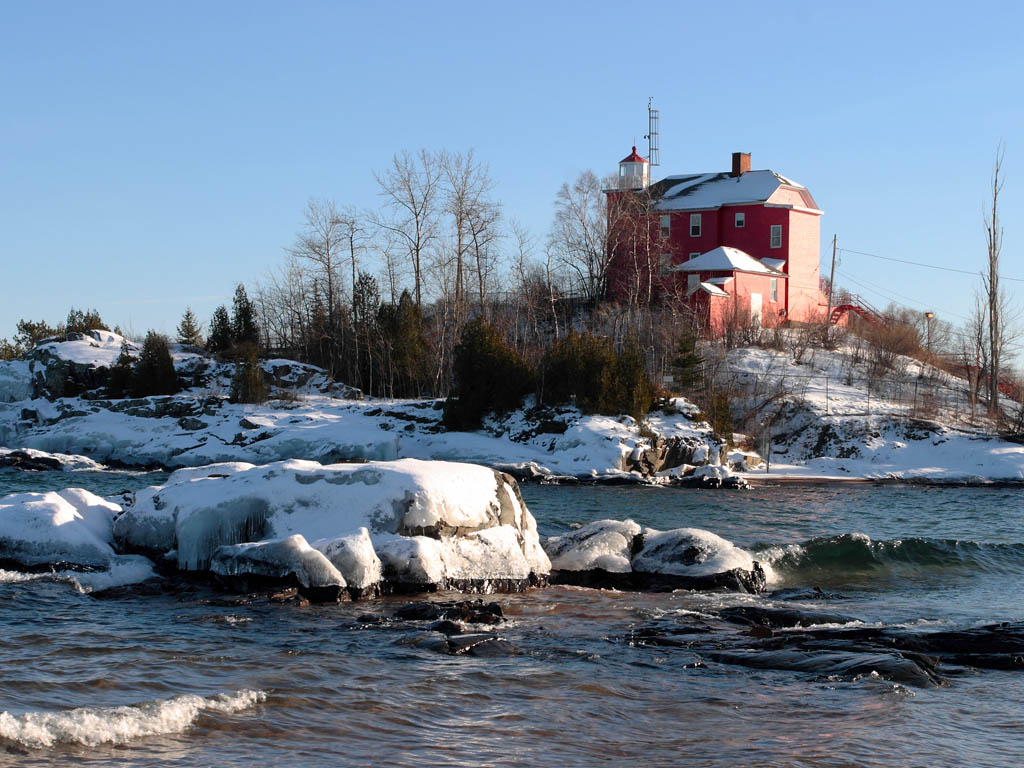 The Harbor Lighthouse was built in 1866, with a second story added in 1909. The lighthouse remains one of the most historic lighthouses on Lake Superior and, at one point, crucial to the development of the iron ore trade along the Great Lakes, as it guided ships to and from the Marquette shipping port.

Because the lighthouse remains on the Coast Guard's property, all tours must be guided. Visitors are not able to explore the lighthouse or the property immediately surrounding it, without the presence of a museum guide. However, the museum plans to restore the first floor to reflect what life was once like for light keepers and their families.

The original 1866 lighthouse was a story and half with a 40-foot brick tower, to house the light. Later a light at the end of the breakwater and a two whistle system were also added, which necessitated an assistant light keeper. That also required additionally housing, which eventually led to the second story of the lighthouse being completed in 1909. Further additions were added in the 1950s. The lighthouse seen today is not the same as the 1866 lighthouse, but it is a unique lighthouse, against which no other lighthouse in Michigan will appear the same.

Open Daily from mid-May to mid-October 10am – 5pm