Located in the Isabella Indian Reservation, the Ziibiwing Center seeks to educate and explain the culture and history of the Saginaw Chippewa Indian Tribe of Michigan and the other Anishinabek of the Great Lakes region. Using interactive exhibits, visitors can explore this unique piece of cultural heritage and the history that brought what was once an East Coast tribe to Michigan.

Outside of the Ziibiwing Center 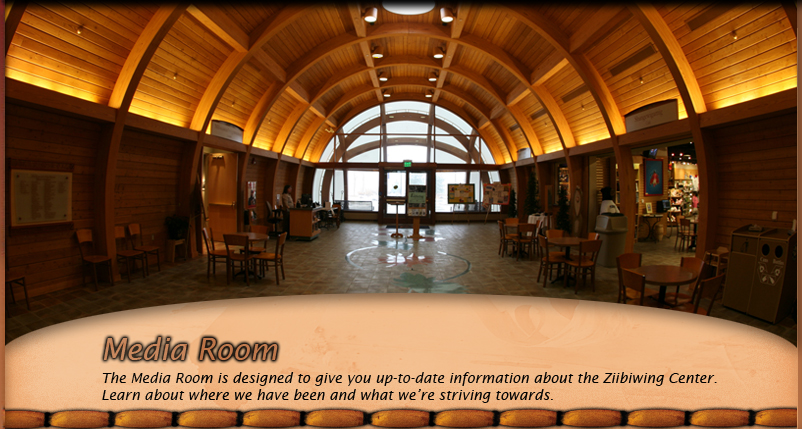 Opened on May 21, 2004, the Ziibiwing Center has been educating the public on the Saginaw Chippewa Indian Tribe of Michigan for over a decade. The center tells the rich, cultural story of the Anishinabek, as well as the hardships suffered at the hands of European settlers.

The first Europeans to make contact with Anishinabek were in the 1640s. Within 200 years, the European-Americans claimed nearly every strip of land that had once been the place of Anishinabek homes. Treaties in 1855 and 1864 established in the Isabella Indian Reservation, originally containing 130,000 acres. However, desperate conditions, the threat of starvation, and eager lumber sharks brought many of the tribe to sell their portions of the land. Very little was left by 1934.

The 1934 Indian Reorganization Act (IRA) meant that the tribe had to elect its first tribal council and write a constitution in order to be recognized by the federal government. The Saginaw Chippewa complied and, moreover, purchased 500 acres of land in 1937 to serve as the land base of the tribe. Today the Ziibiwing Center shares the culture and history of the Saginaw Chippewa.