Homolovi State Park was established in response to public concern about the devastation of the Homolovi sites by illegal collectors of prehistoric artifacts. The damage to the sites peaked in the 1960s when a backhoe was being used at Homolovi II to dig through burials and kivas. The residents of Winslow and leaders of the Hopi people, supported by other people throughout the State, began to work to protect these sites. It was their dream that the entire area would become a State Park. The primary Homolovi interpretive resources consists of archaeological sites including four major pueblos, numerous smaller structures, and site features ranging in size from one-room pit houses or simple artifact scatters to a 1200 room pueblo, and panels of petroglyphs with depictions of kachina and clan symbols. The sites date from three main periods: AD 620-850, AD 1050-1225, and AD 1260-1400. During each of these periods there was a concentrated population of people living near the Little Colorado River. Members of the Hopi Nation consider this area an important ancestral site and return to Homolovi for religious purposes. 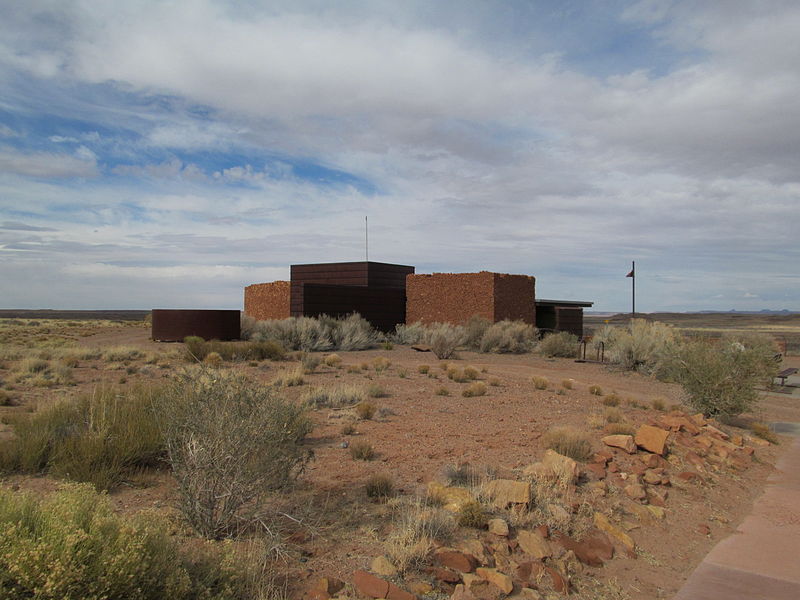