Founded in 1894 by the wealthy Bostonian Percival Lowell, the Lowell Observatory carries the proud role of being one of the most famous ground-based observatories in the United States. Known famously for discovering Pluto in 1930 as well as providing evidence regarding the expanding nature of the universe, co-discovering the rings of Uranus, and much more, the Lowell Observatory has been central to the exploration of space. Although the Observatory is still making revolutionary discoveries with the completion of its 4.3-meter Discovery Channel Telescope (DCT), this space and science center has attracted over a million tourists since the opening of the Steele Visitor Center in 1994. Every year, nearly 80,000 visitors come to the Lowell Observatory to enjoy tours of the Putnam Collection Center and the Rotunda Museum, learn about space exploration and the role of observatories, engage in multimedia presentations, and view objects through one of its telescopes. The Lowell Observatory is also considered to be one of the oldest observatories in the US, and it is registered as a National Historic Landmark. 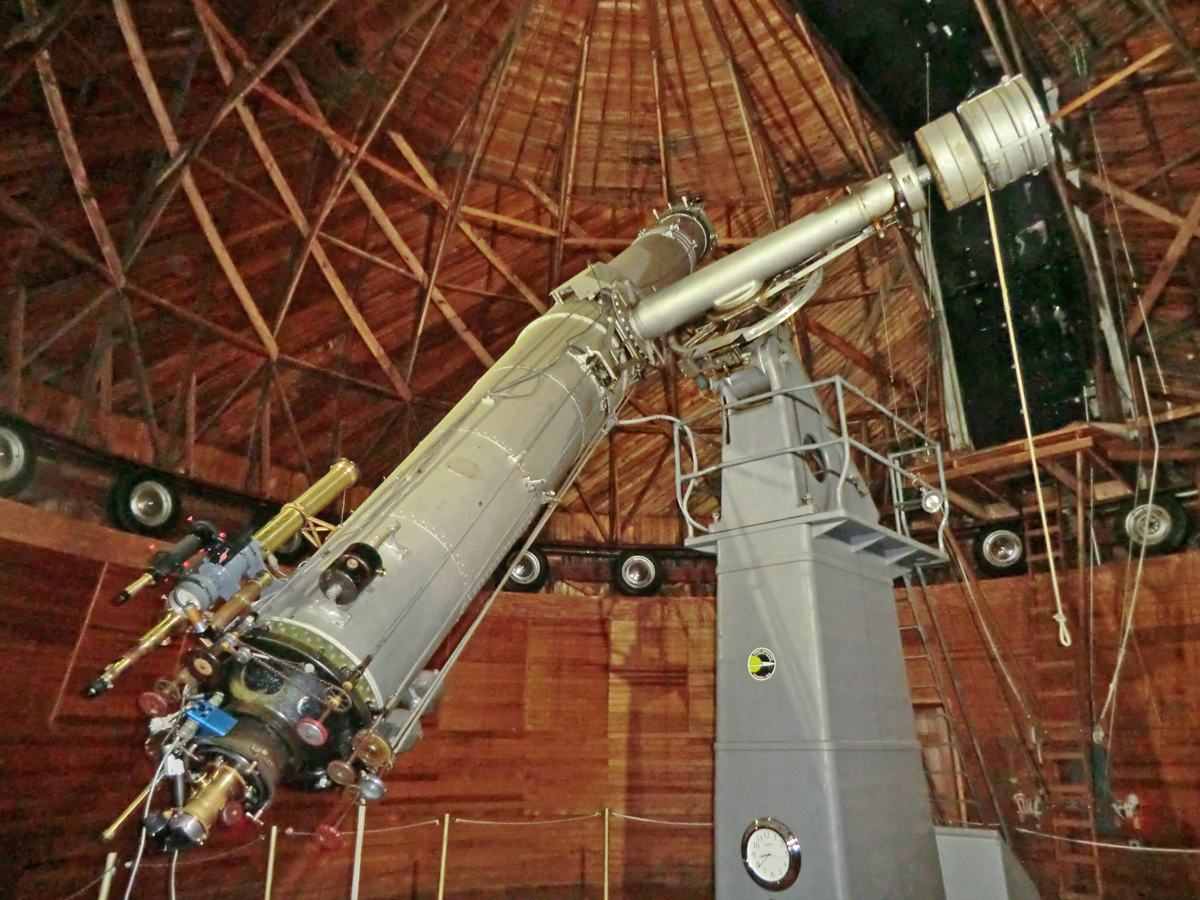 The Lowell Observatory rotunda under a night sky 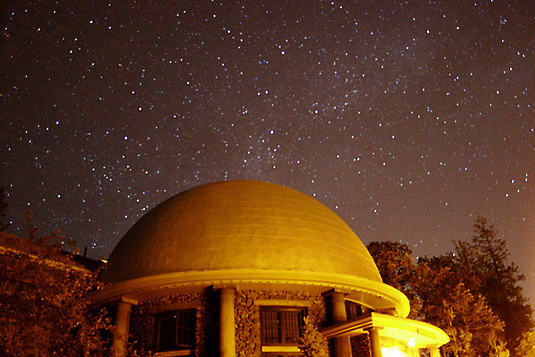 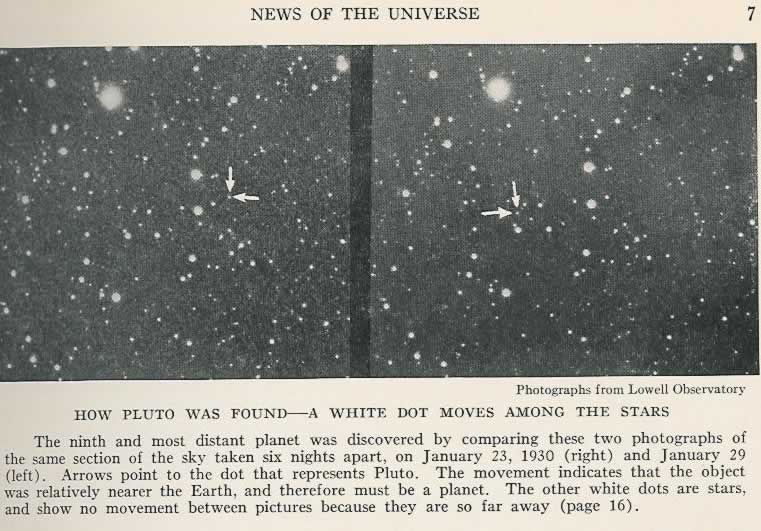 The birth of the Lowell Observatory dates back to the early 1890s, where Percival Lowell decided to use his wealth and influence to build an observatory to study Mars. Coming from a distinguished Bostonian family, Lowell lived for nearly 10 years in the Far East, where he spent significant time in Japan and wrote several books on Japanese culture and religion. After coming back to the United States in 1893, he dedicated himself to astronomy.

Choosing Flagstaff as the ideal place for his observatory because of the area’s clear and dark nights, Lowell spent the next 15 years at the observatory studying and mapping canals on Mars. He also studied and drew maps of Venus after installing the 61-centimeter Alvan Clarks & Sons refracting telescope, which is still in use today. In the last decade of Lowell’s life, he devoted his exploration towards the mysterious Planet X on the outer rim of the Solar System. Lowell’s tireless efforts led to the first photograph of Pluto in 1915. Fifteen years later in 1930, American astronomer Clyde Tombaugh officially discovered Pluto from the Lowell Observatory.1

Other Discoveries at Lowell Observatory

Another significant discovery made at the Lowell Observatory includes V.M. Slipher’s examination of large recessional velocities of galaxies in 1912 (which led to the understanding that the universe is expanding). The Observatory also mapped the moon for the Apollo program, it co-discovered the rings of Saturn in 1977, it recorded the accurate orbits of Pluto’s moons, and it discovered oxygen on Jupiter’s moon Ganymede, among many more contributions to astronomy.2

Visits to the Lowell Observatory typically begin in the 6,500-square-foot Steele Visitor Center, where Observatory employees and guides take visitors on a journey of exploration. From the Steele Visitor Center, museum-goers and astronomy buffs can take daytime tours to see the process the observatory undertook in the discovery of Pluto, which includes a stop at the Pluto Discovery Telescope. Daytime tours can also include the Deep Space Tour, which showcases the famed Clark Telescope Dome within the historic Rotunda Library.

Viewing and Programs at Lowell Observatory

When the skies are clear, the Observatory also allows visitors to view the sun through a specially equipped solar telescope, and even if the skies are cloudy, the Observatory hosts an indoor program highlighting the features of the sun. Furthermore, on clear evenings, the public can come to the Observatory to use the 16-inch McAllister Telescope to view planets, the moon, star clusters, and much more. Also in the evenings, the Lowell Observatory hosts a myriad of multimedia shows, including “Scanning the Skies”, “Cosmic Zoom,” and “Sky Tonight.” The SlipherVision show is among the most popular, as this immersive space theater takes visitors on a journey through the cosmos.3