The Griswold Inn is one of the nation's oldest continuously run taverns. For more than 240 years, the "Gris" has provided hospitality to seafarers and travelers in Essex, Connecticut. The inn opened at the end of the Revolutionary War. Although it has faced adversity from economic fluctuations and the modernization of the world, the Griswold Inn continues to maintain its charm of days gone by as a restaurant and hotel.

The Griswold Inn was established in 1776, making it one of the oldest taverns in the country. 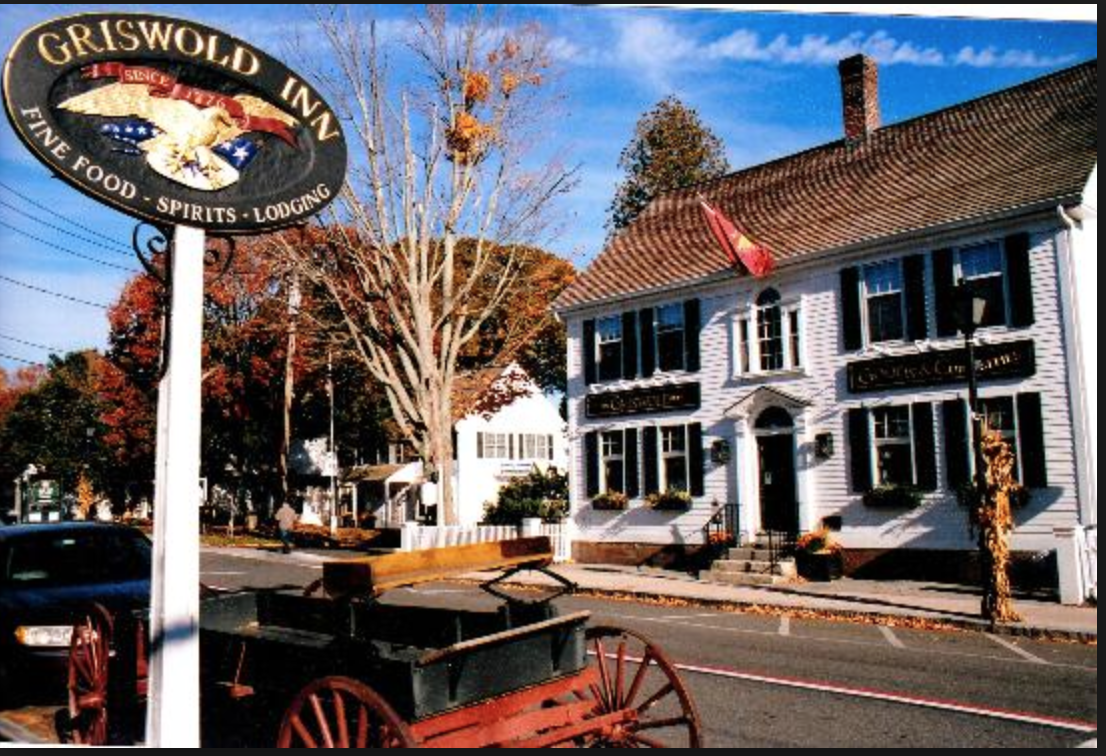 The Griswold Inn as it stands today 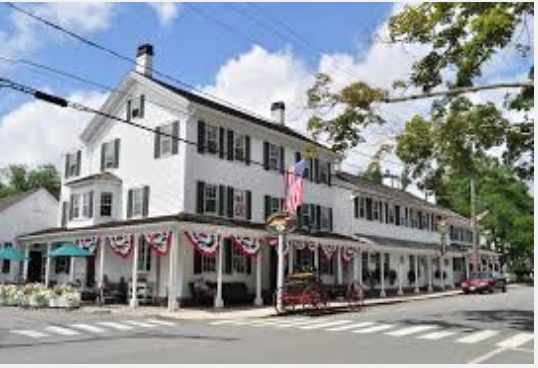 The tavern inside the Griswold 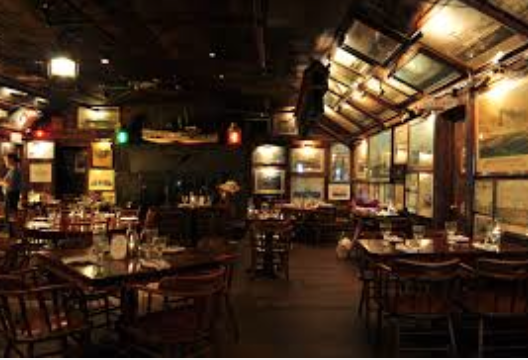 On January 31, 1776, America was on the road to independence from England. The Connecticut Colony mandated the construction of their first warship, the Oliver Cromwell. The man responsible for the job was Uriah Hayden from Saybrook- the town would later be known as Essex. His location in Essex was the ideal place to build the warship, and construction of the ship stimulated the area’s economy since the project brought in so many workers. After the Oliver Cromwell’s launch on June 13, 1776, suppliers, politicians, and patriots alike continued to come to Essex to see the vessel. Uriah housed these visitors and gave them food and lodging. Thus, the Griswold was born.

After the war, the Griswold continued to flourish. The invention of the steamboat brought even more business to Essex. It’s location on the Connecticut River, neighboring a vital ferry crossing and turnpike, became an important, regular stop for sea travelers between Hartford and New York. This time period became the “golden era” for the Gris, as it capitalized on travelers’ needs for food and shelter, especially during times of inclement weather or dangerous passage. However, the Griswold suffered economic upheaval during the temperance movement at the turn of the century. Despite being the site of protests during the 1840’s, the inn and tavern remained a dependable source of alcohol. Even when it was raided and fined numerous times as America moved toward prohibition, the “Feds” could not keep the Gris out of business. “Rum Runners” were boats that would secretly make their way down the Connecticut River at all hours of the night to the Griswold to keep them stocked with spirits. Then, when shipbuilding took a sharp decline paired with the prohibition and the Great Depression business was immensely slowed.

Nonetheless, the Gris survived, meticulously kept by the Ladd/Lovell family. By the 1940’s, a new crowd revived the inn and tavern: yachtsmen. Essex became a premier weekend getaway for New England’s well-to-do. By the 1960’s, the adjacent interstate had been completed and the increased influx of travelers warranted a need to expand. The Ladd/Lovell family bought the surrounding historic buildings for additional lodging before selling the establishment to William Winterer in the 1970s.

In 1995, the Paul Family of Essex purchased the Griswold in and continues run and preserve the historic property. They have added the Griswold Inn Wine Bar, and maintain the 33 guest rooms, tavern restaurant, catering service, store, and host private events. Today, the restaurant displays weaponry from the War of 1812 and the Revolutionary War, Currier and Ives prints and Norman Rockwell paintings depicting Gris’s New England charm, as well as numerous maritime artifacts. The Gris has served as the backdrop for numerous movie and film productions including: Mad Men, The Bachelorette, Indiana Jones and the Kingdom of the Crystal Skull, and It Happened to Jane, among others. The Griswold Inn continues to share a piece of history as it continues to welcome guests.