This is the house where President Herbert Hoover was born. The future President spent his early childhood in West Branch, which had a population of only 265 people at the time Hoover lived in Iowa. Hoover lived at this cottage until the age of nine, when the loss of his parents led to his being sent to live with an uncle in Oregon. 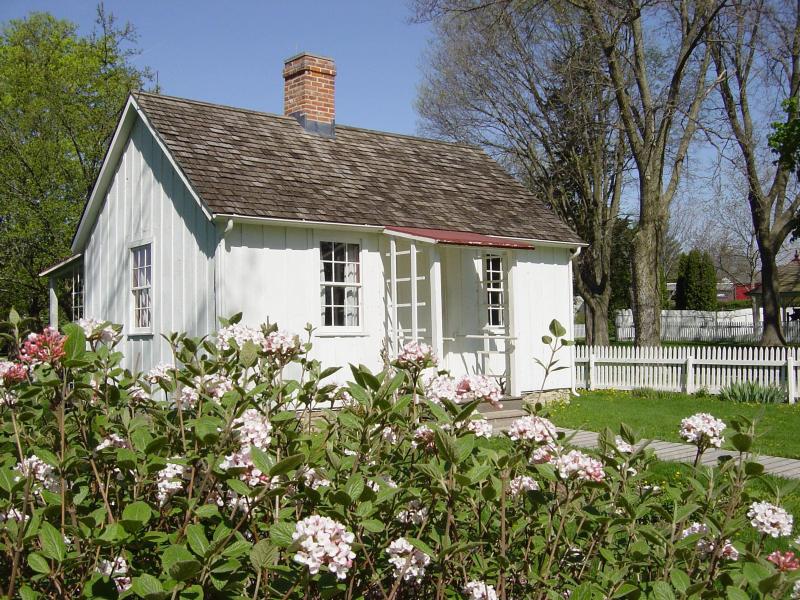 Image of the cottage 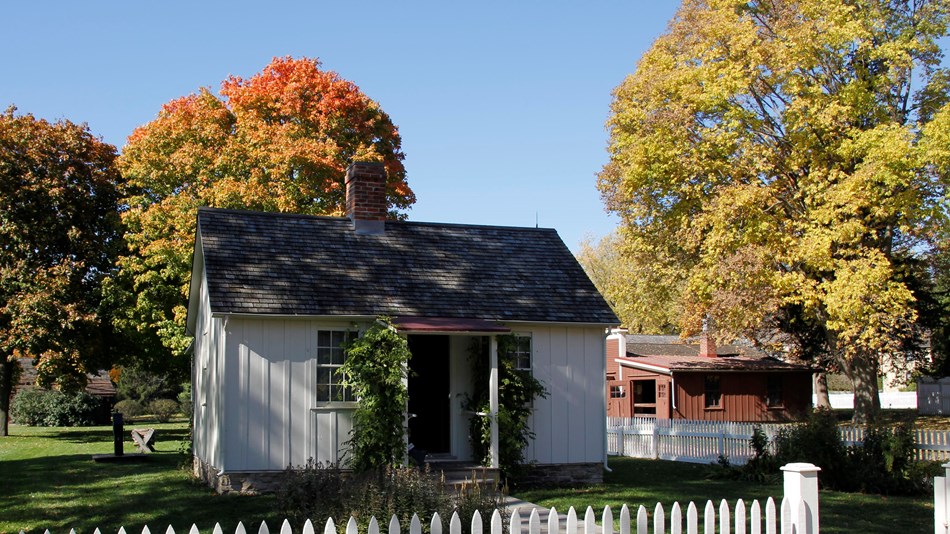 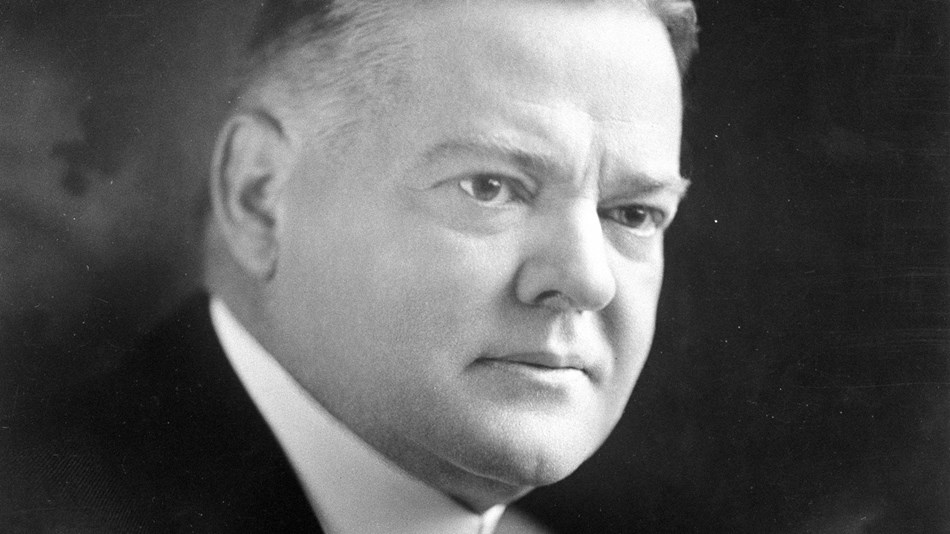 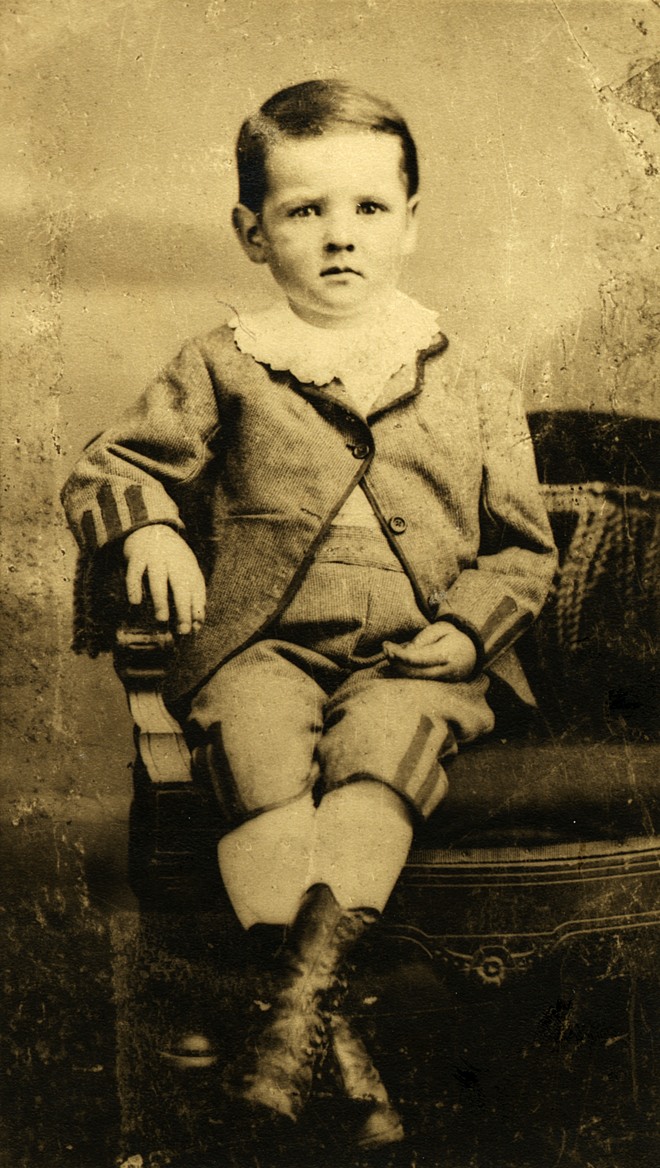 President Herbert Hoover, the 31st President of the United States, was born in this two-room West Branch cottage. Hoover became the first President born west of the Mississippi River. At the time of his birth, only 265 people lived in the town of West Branch. Hoover became an orphan at the age of nine, having lost his father to a heart attack when he was six his mother to pneumonia and typhoid three years later. At the age of eleven, the three Hoover siblings were separated from one another. Herbert was sent to Oregon to live with his uncle, while his two other siblings moved to live with other relatives.

The Visitor Center and historic buildings are open daily from 9:00 a.m. to 5:00 p.m., except on Thanksgiving Day, December 25, and January 1. The grounds of the historic site are open 24 hours.