Jim Thorpe House is a two bedroom home, once occupied by one of the greatest athletes of the twentieth century. Jim Thorpe lived here from 1917 to 1923 with his wife and children. The house was bought by the Oklahoma Historical Society in 1968 and is in the National Register of Historic Places. It has been maintained and serves as a museum for the public to see the artifacts and track and field memorabilia of the great Jim Thorpe. 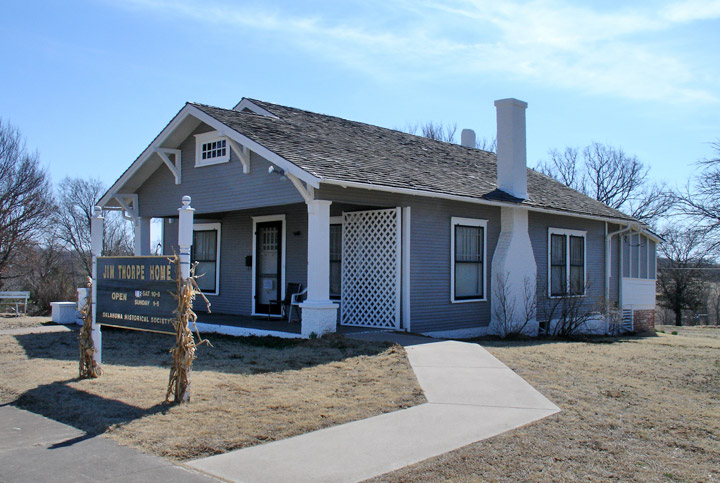 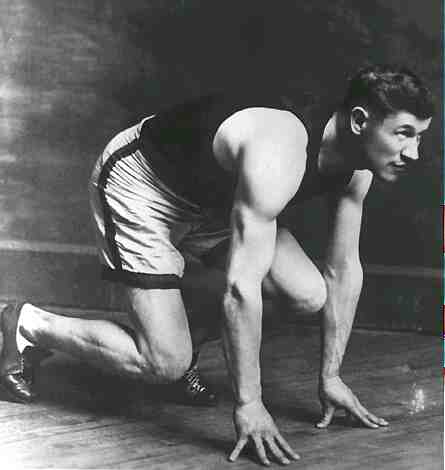 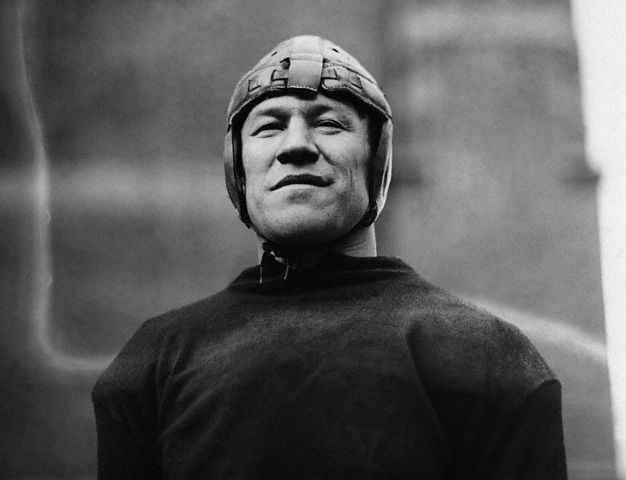 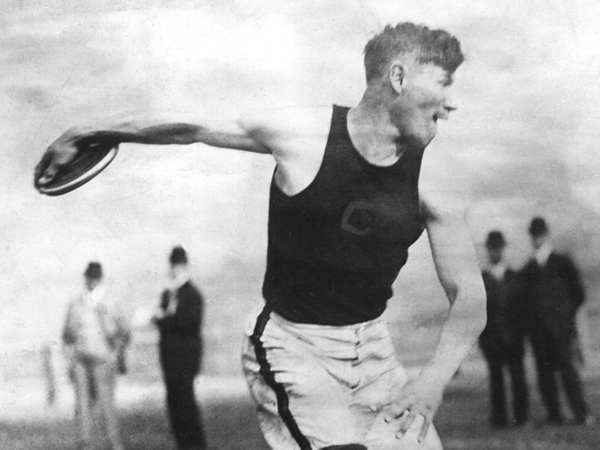 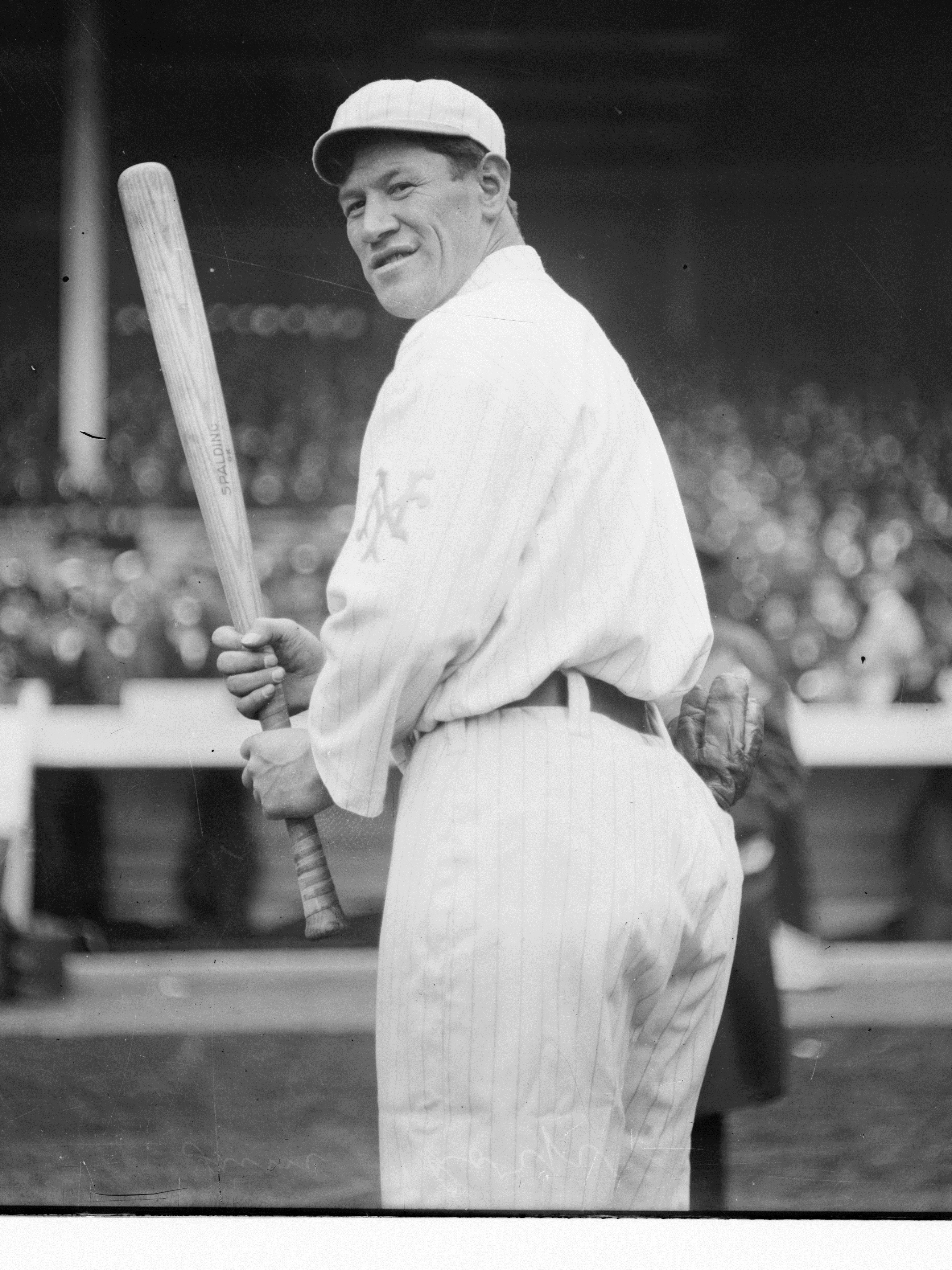 Jim Thorpe was a Native American who excelled in many sports.  "Considered one of the most versatile athletes of modern sports, he won Olympic gold medals for the 1912 pentathlon and decathlon, played American football (collegiate and professional), and also played professional baseball and basketball".1  It was reported that after the King of Sweden watched him perform at the 1912 Olympics he told Thorpe "You, sir, are the greatest athlete in the world", to which Thorpe replied, "Thanks, King".[2][3]

Jim Thorpe was considered the greatest athlete of his era despite the fact that racial inequality in the United States was very high.  Most minorities at the time were not allowed to participate in some sports.  Citizenship was not even granted to all American Indians until 1924.  Headlines in the newspapers at the time frequently used Thorpe's Indian ancestry in a negative light to describe his performance in sporting events.  The New York Times in April, 1912 mentioned Thorpe in a headline as "Indian Thorpe in Olympiad: Redskin from Carlisle Will Strive for Place on American Team".  Most believe that race was the biggest reason that his Olympic medals of 1912 were stripped from him.

Jim Thorpe struggled with life after his athletic career was over at the age of 41.  He died on March 28, 1953 at the of 64.  Jim Thorpe was inducted into the Pro Football Hall of Fame in 1963.  The NCAA gives out an annual award to the best college defensive back in the country named the Jim Thorpe Award.  Jim Thorpe is not likely to ever be forgotten from American athletics.