The Loretta Lynn Ranch, located in the Hurricane Mills Rural Historic District, has been home to Loretta Lynn and her family since the late 1960s. The district of Hurricane Mills contains the old plantation home built by the Anderson family in the 1870s, a western town featuring a post office and gift shops, and the Coal Miner's Daughter Museum. In the late 1970s, Lynn and her husband Mooney started a dude ranch, featuring cabins and a campground. With numerous annual events ranging from motocross to concerts, the Loretta Lynn Ranch is one of the most visited sites in Tennessee. The Ranch is listed on the National Register of Historic Places.

The Plantation Home Built in the 1870s 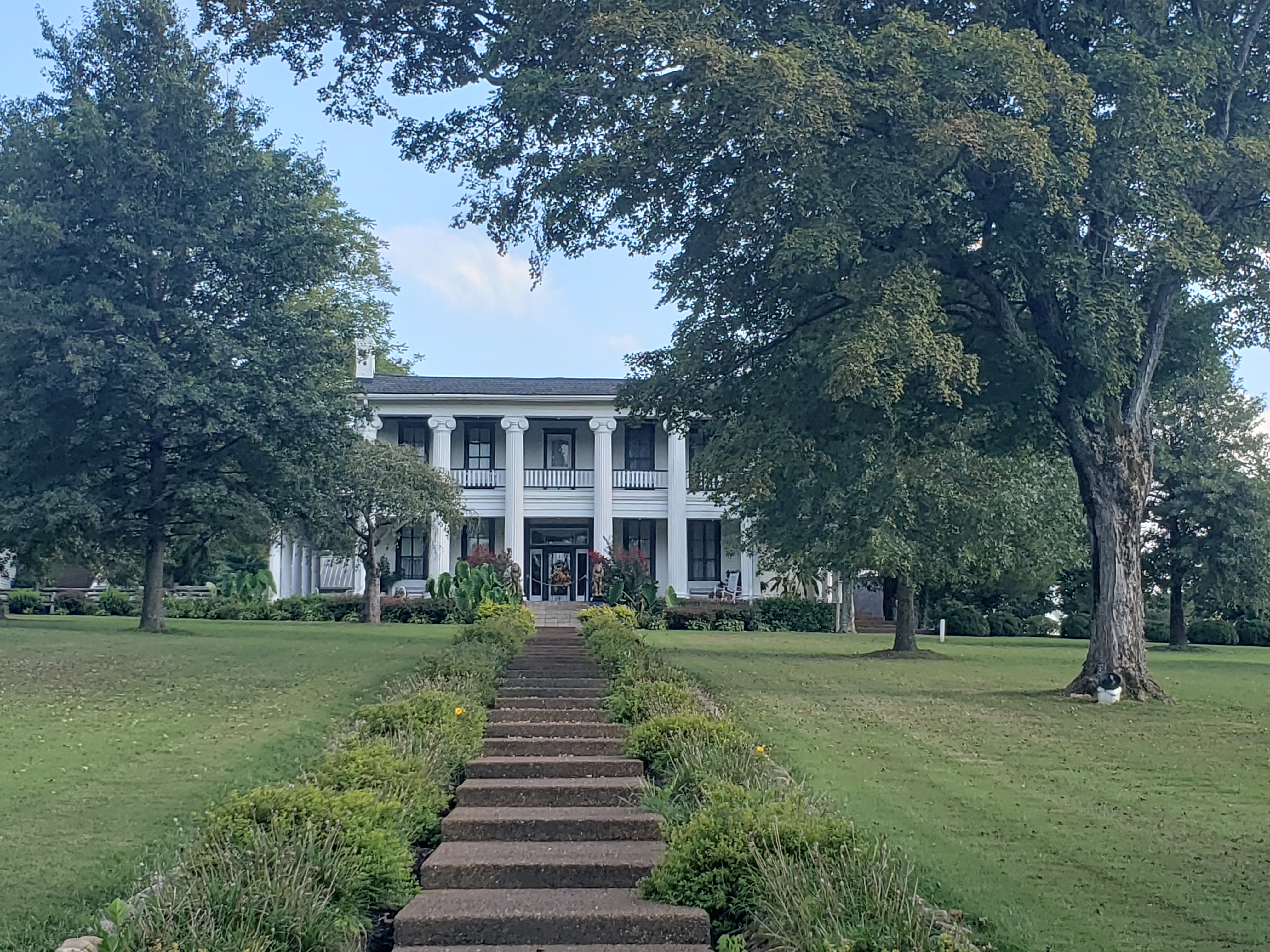 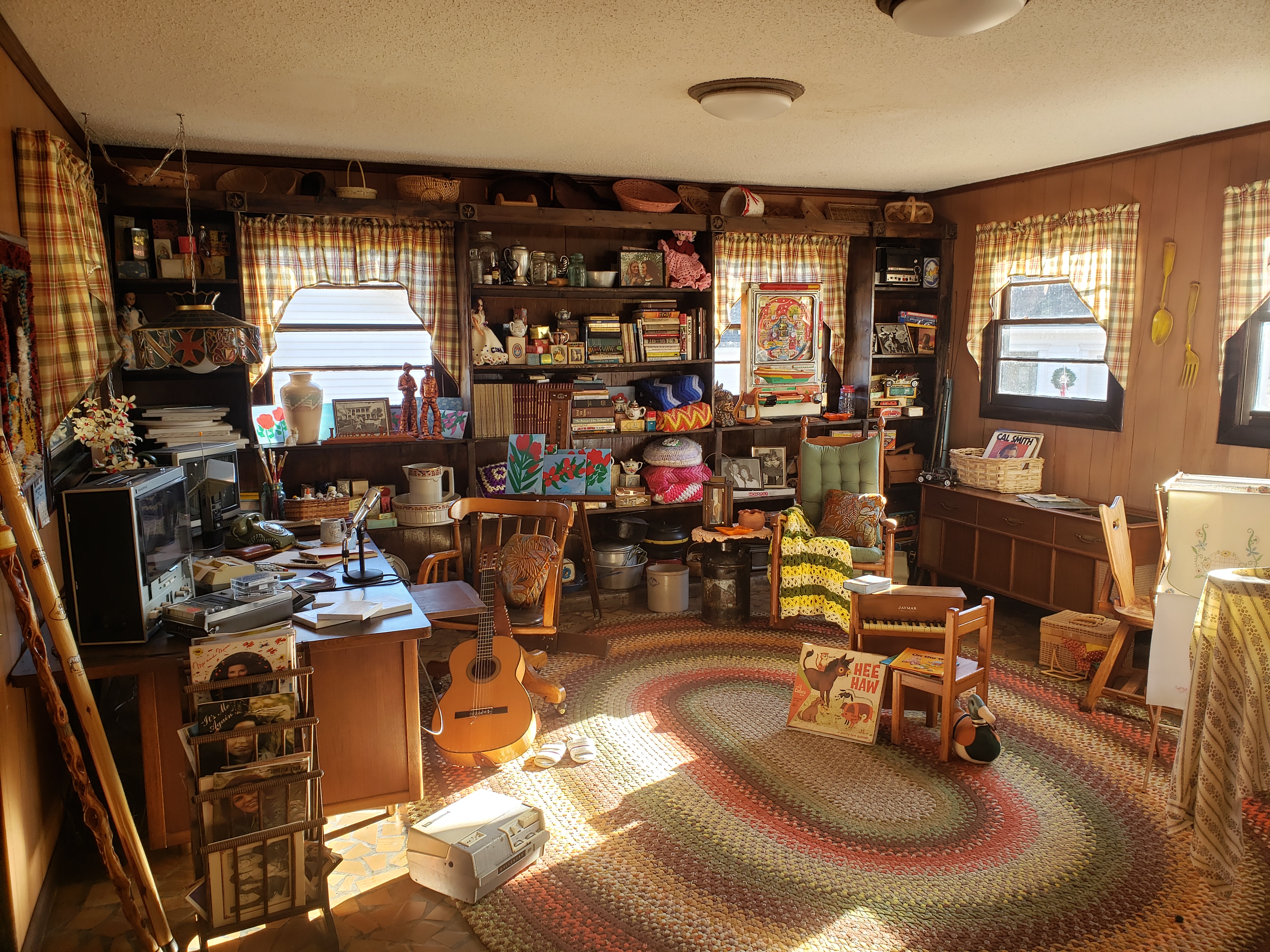 Loretta Lynn Standing in the Den of the Plantation Home, 2016 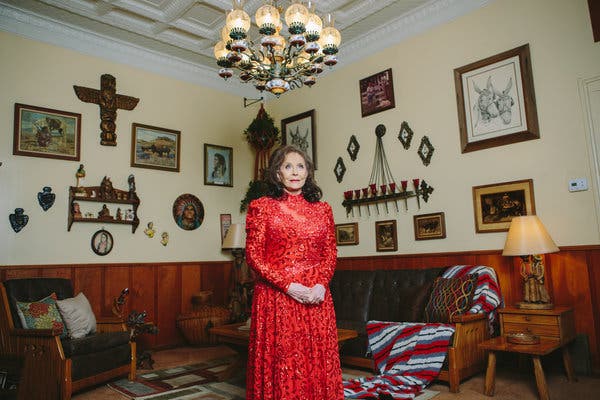 The Gate Leading into the Plantation Home 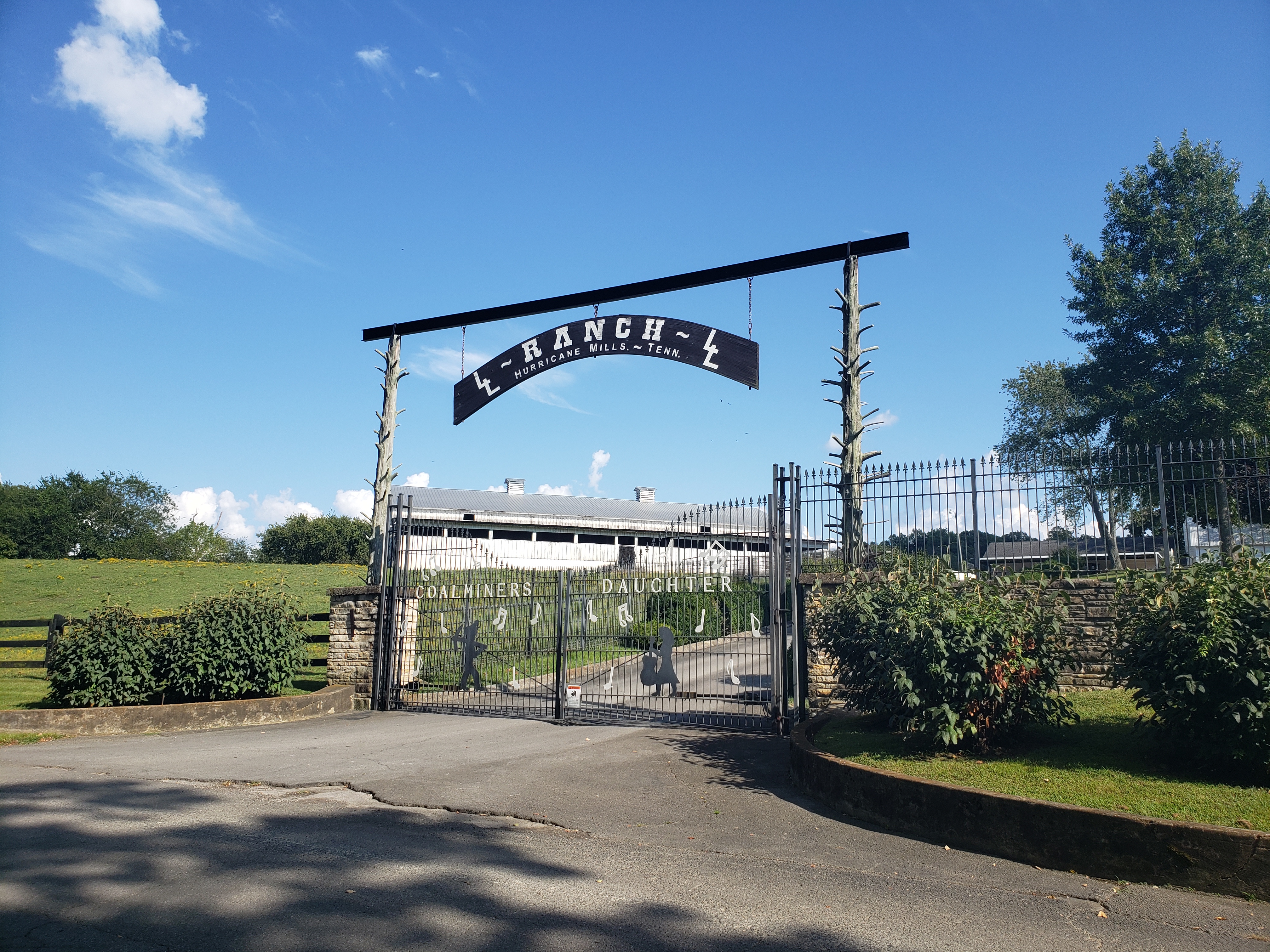 The Front of the Plantation Home 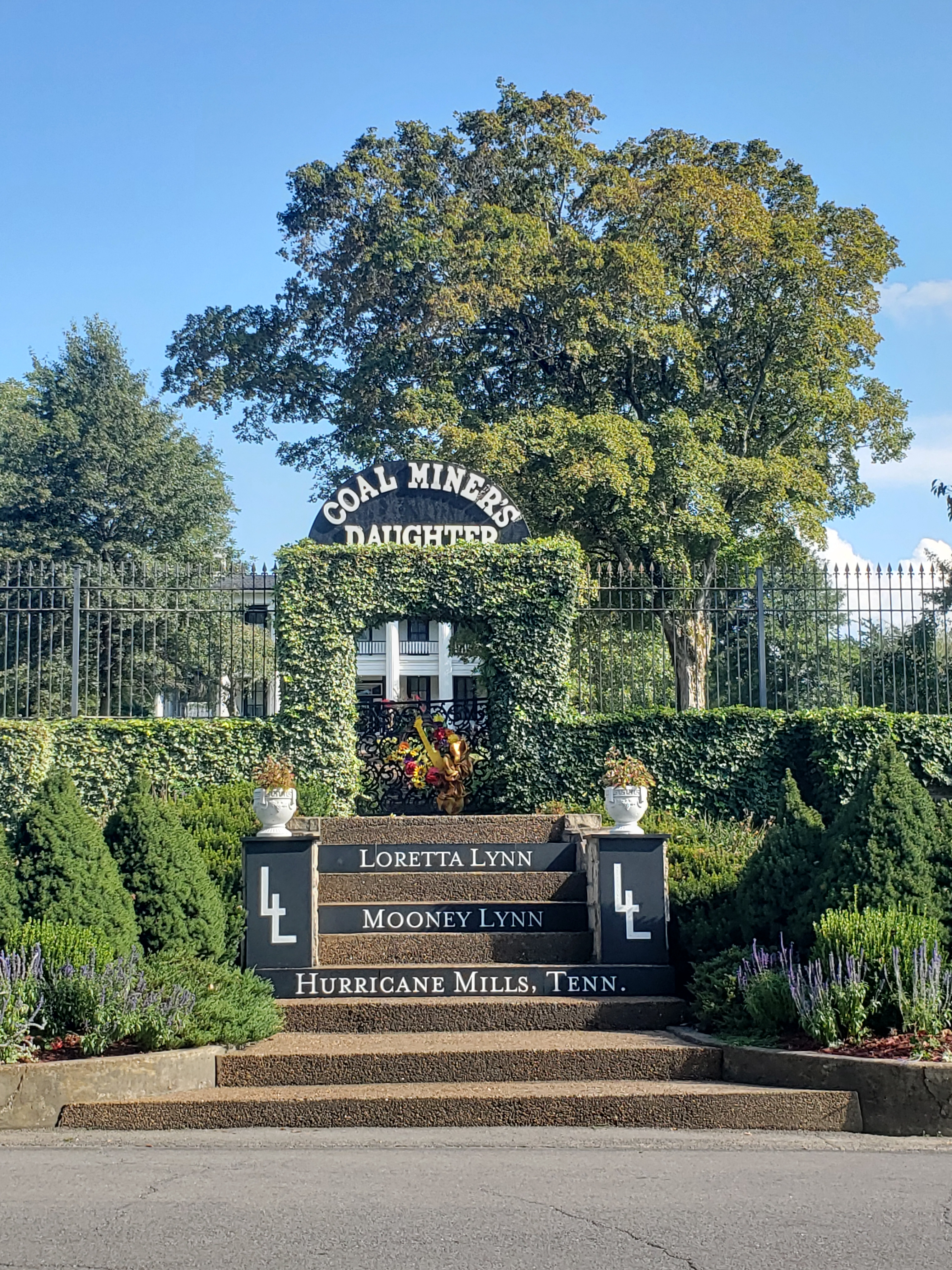 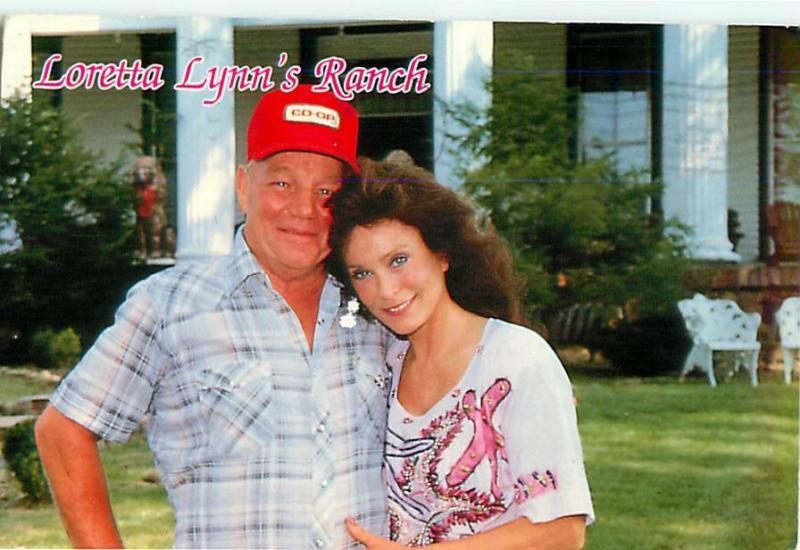 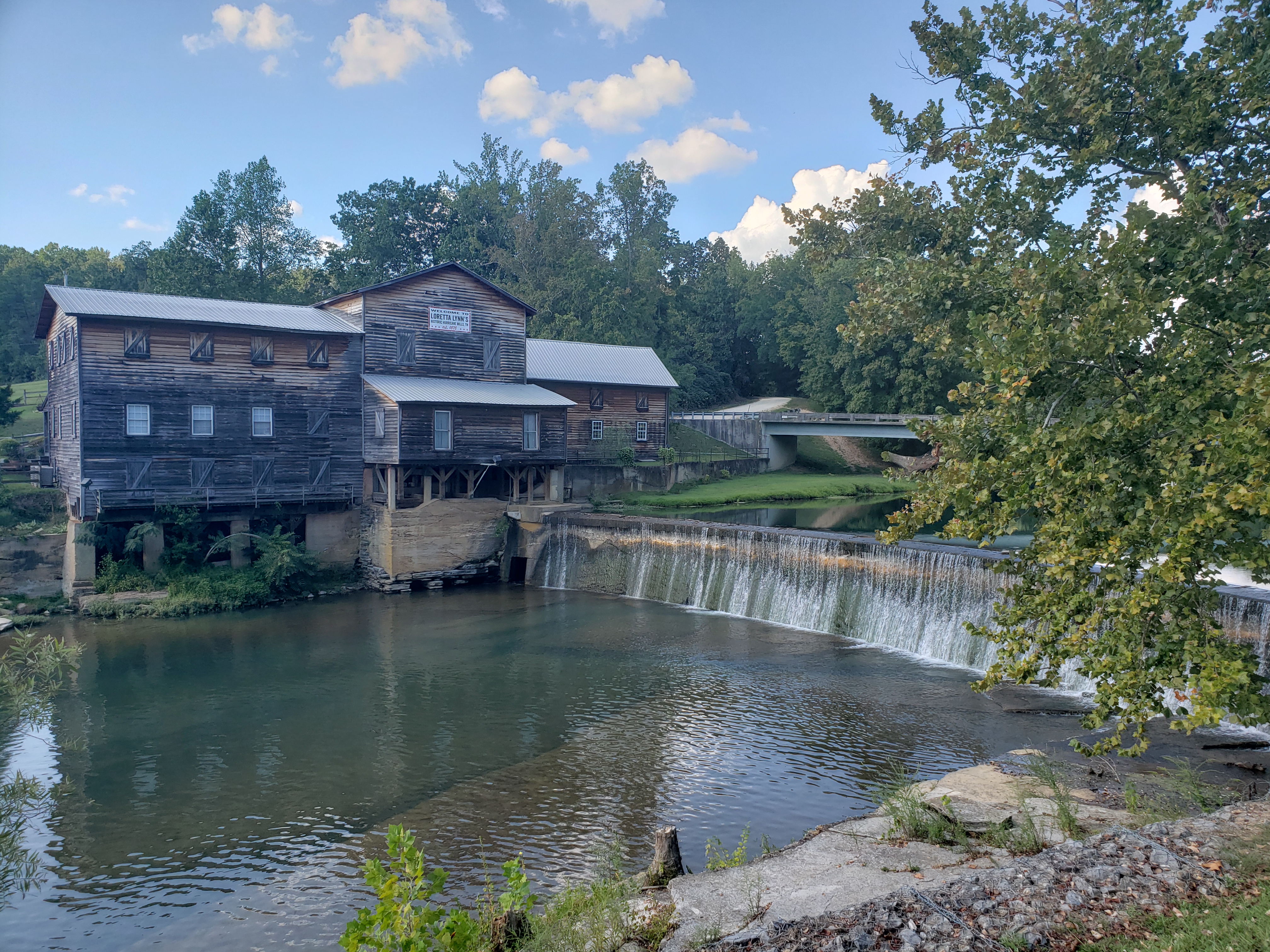 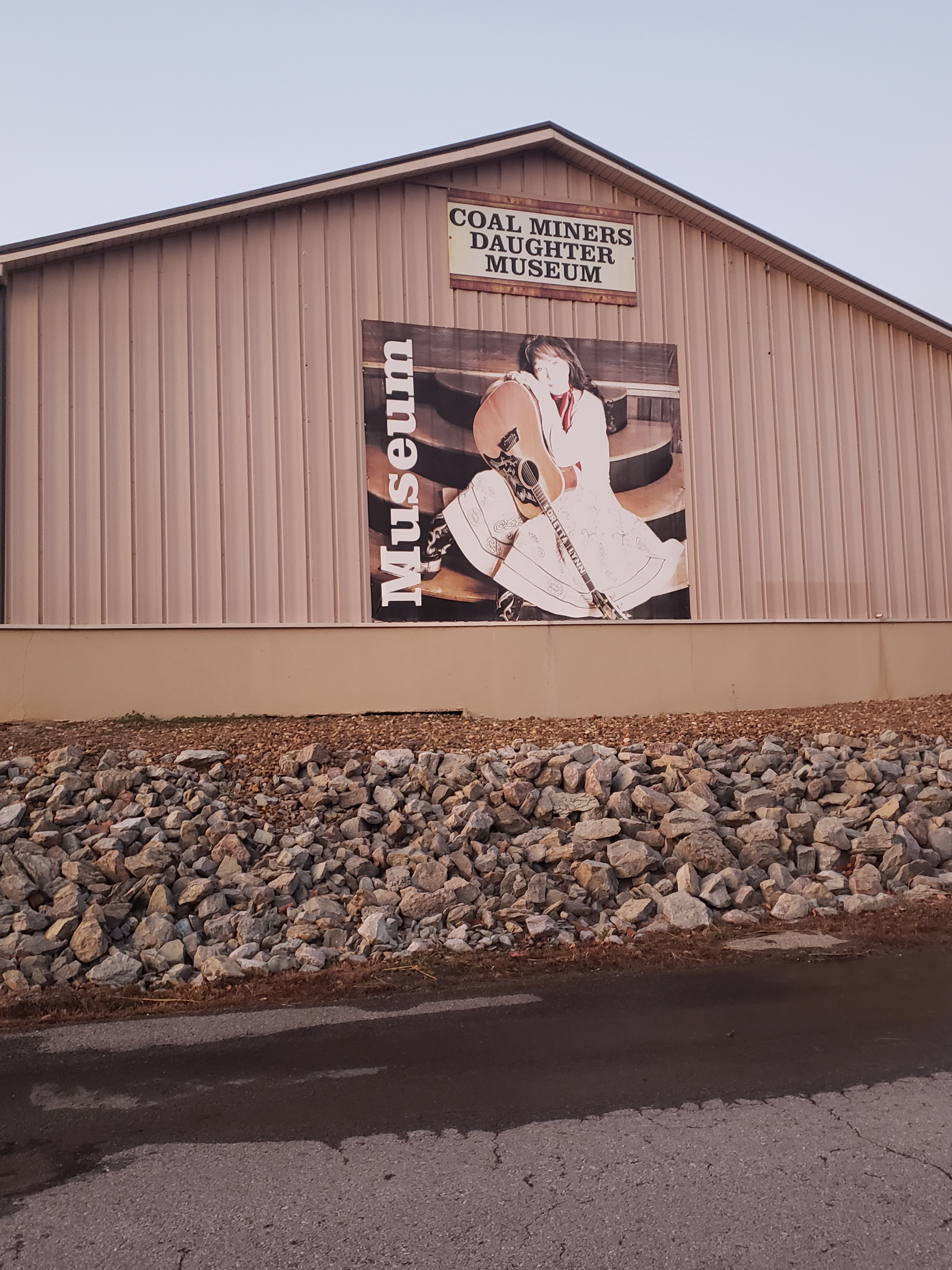 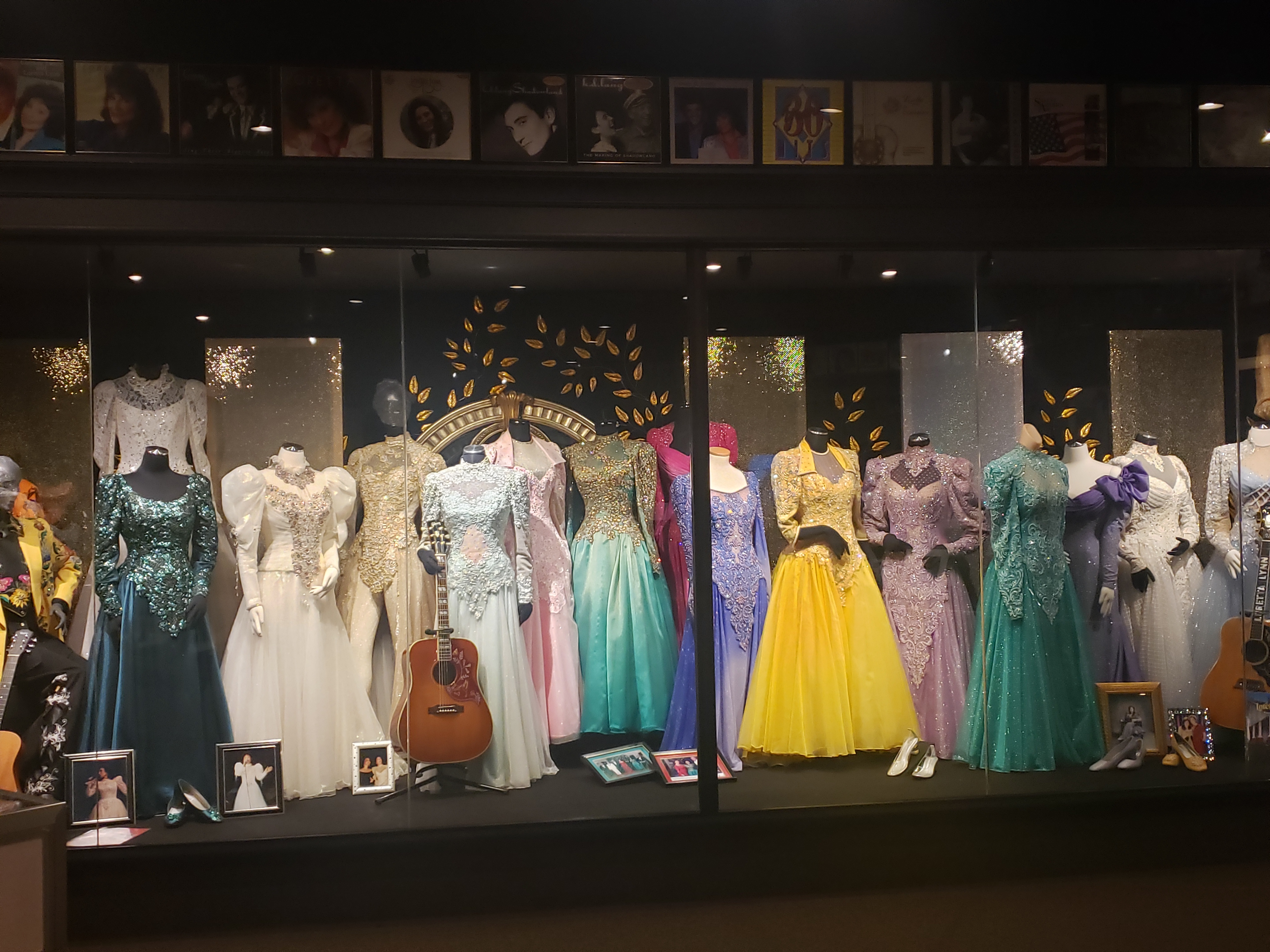 One of Loretta's Tour Buses On Display 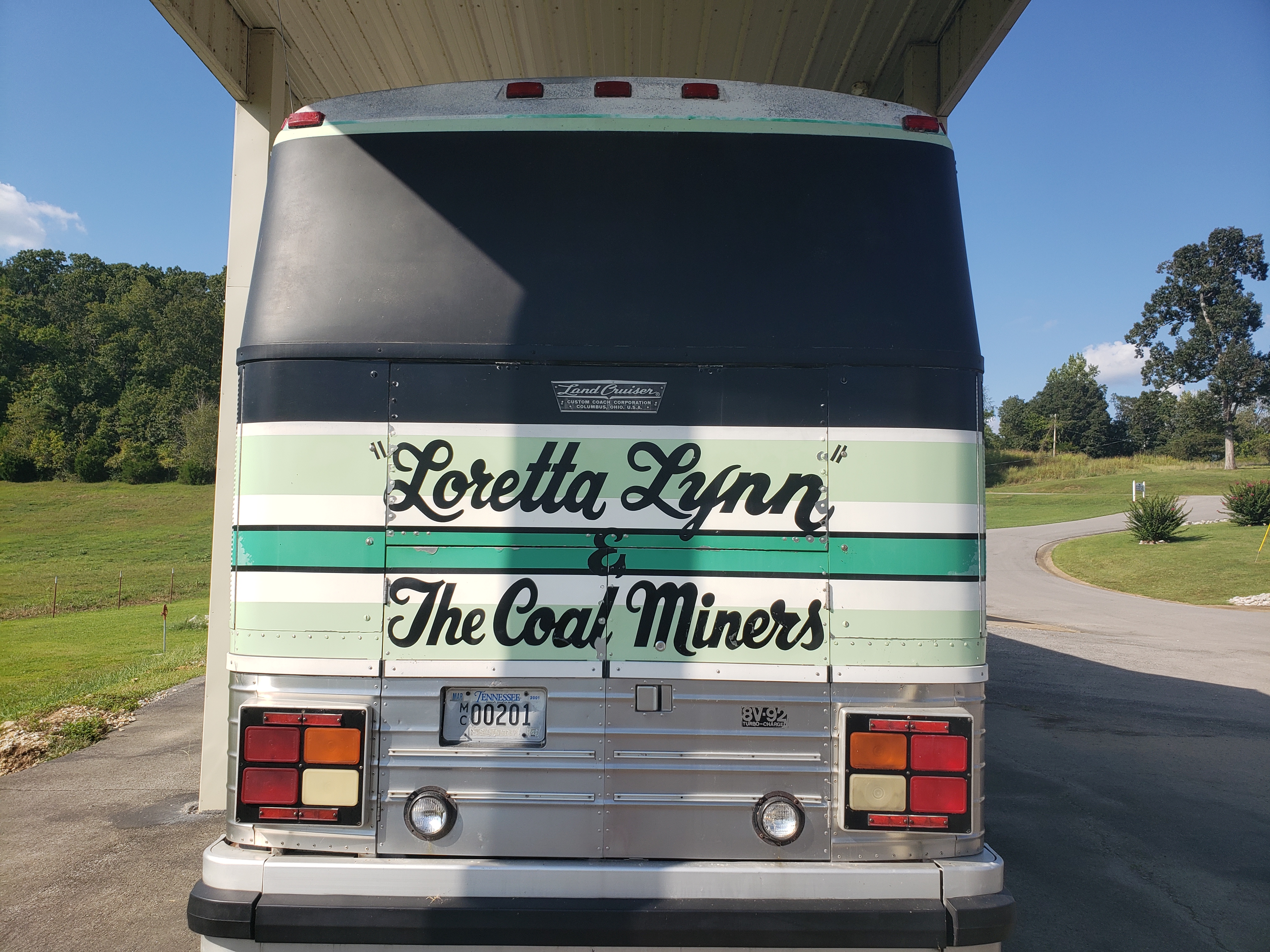 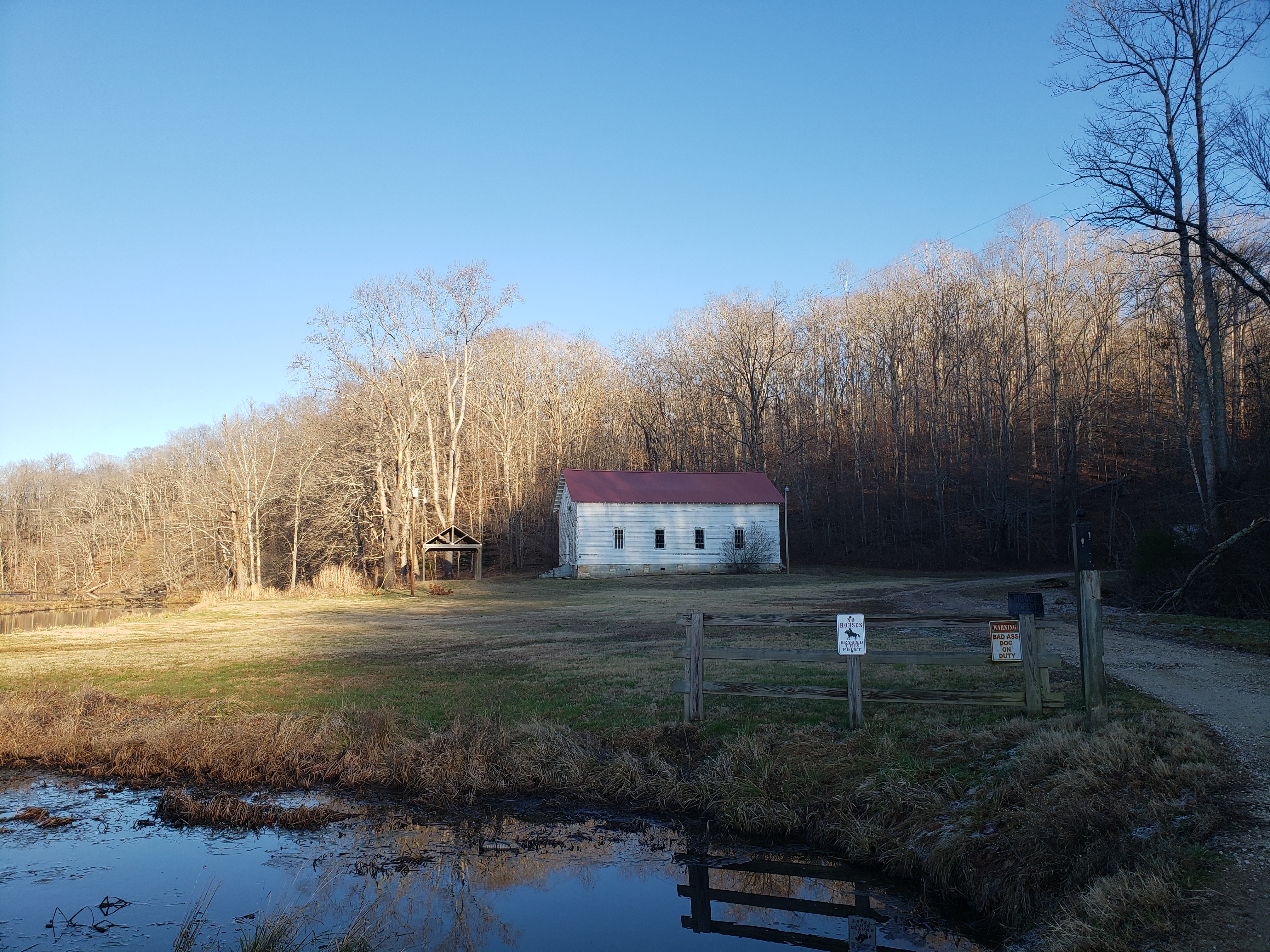 The Loretta Lynn Ranch sits on over 3,500 acres in the historic district of Hurricane Mills, located about sixty-five miles west of Nashville. On the Ranch is a Civil War era plantation home, which was home to Loretta Lynn and her family until the late 1980s, a grist mill, post office, and old western town. Owner and businessman James Anderson built the traditional Greek revival style plantation house in 1876. The site where the house rests is near Fort Donelson, where a Civil War battle took place, and reportedly, 19 Confederate soldiers died on the property and were buried there. The old church located on property was presumably used as a hospital during the war. Once the house was built, James Anderson operated the Ranch on slave labor. It was later discovered in the 1960s that a “slave pit” existed near the front porch of the plantation house, with bars along the top and chains and hooks down inside. Pits such as this were used as a form of punishment for slaves who broke their master's rules.

In 1966, Loretta Lynn, whose career was beginning to take off, and her husband Mooney were out looking for a new home for their family when they happened to come across the large white plantation home after taking a wrong turn. Upon seeing the house, Loretta decided that was the house she was wanted. The Lynns ended up purchasing not only the plantation home that had not been lived in for twenty years, but also 1,450 acres that included the town of Hurricane Mills. The cost was $220,000. After an extensive renovation and restoration project, in early 1967, Loretta Lynn and her family moved into the home. In the 1970s, Mooney Lynn decided to start a dude ranch consisting of tennis courts, horseback trails, and more. In the late 1980s, a replica of the old cabin in Butcher Holler Loretta grew up in was brought to Hurricane Mills. The cabin is the first stop on a tour before going over to the plantation home.

The plantation house has been rumored to be a hotbed of paranormal activity. Many visitors, and even Loretta Lynn and members of her family, have stated they experienced paranormal activity while in the home. Her son claims that he woke-up in the middle of the night and saw a Confederate soldier standing at the foot of the bed. Visitors, and Loretta herself, have reported seeing a woman in white standing on the balcony and in the graveyard by the house. It was later discovered that Beula Anderson died 12 days after her stillborn son. It has been said that she is the "lady in white" roaming the property. Hurricane Mills has been featured on a number of paranormal activity shows and documentaries.

The Ranch is now home to several different tourist activities such as camping, horseback riding, motocross races, concerts, and much more. The Coal Miner's Daughter Museum is full of fascinating artifacts from Loretta Lynn's life and career, and even features items from other entertainers such as Johnny Cash and Dolly Parton. The Loretta Lynn Ranch, full of rich history and fun family events, is one of Tennessee's most visited sites.