Built in 1833, Edwards Place is a historic, Italianate style house in Springfield, Illinois. It is the oldest home in the city still on its original foundation. Like many other buildings in the area, it has connections to Abraham Lincoln. Lincoln and his wife, Mary Todd, went there on many occasions to socialize with their good friends Benjamin Edwards and his wife Helen. It is now a museum showing the social and political life of the 19th century. It contains several artifacts and furniture from the time period, including the "courting couch" on which Abraham Lincoln and Mary sat on during their courtship. The house was added to the National Register of Historic Places in 1969. 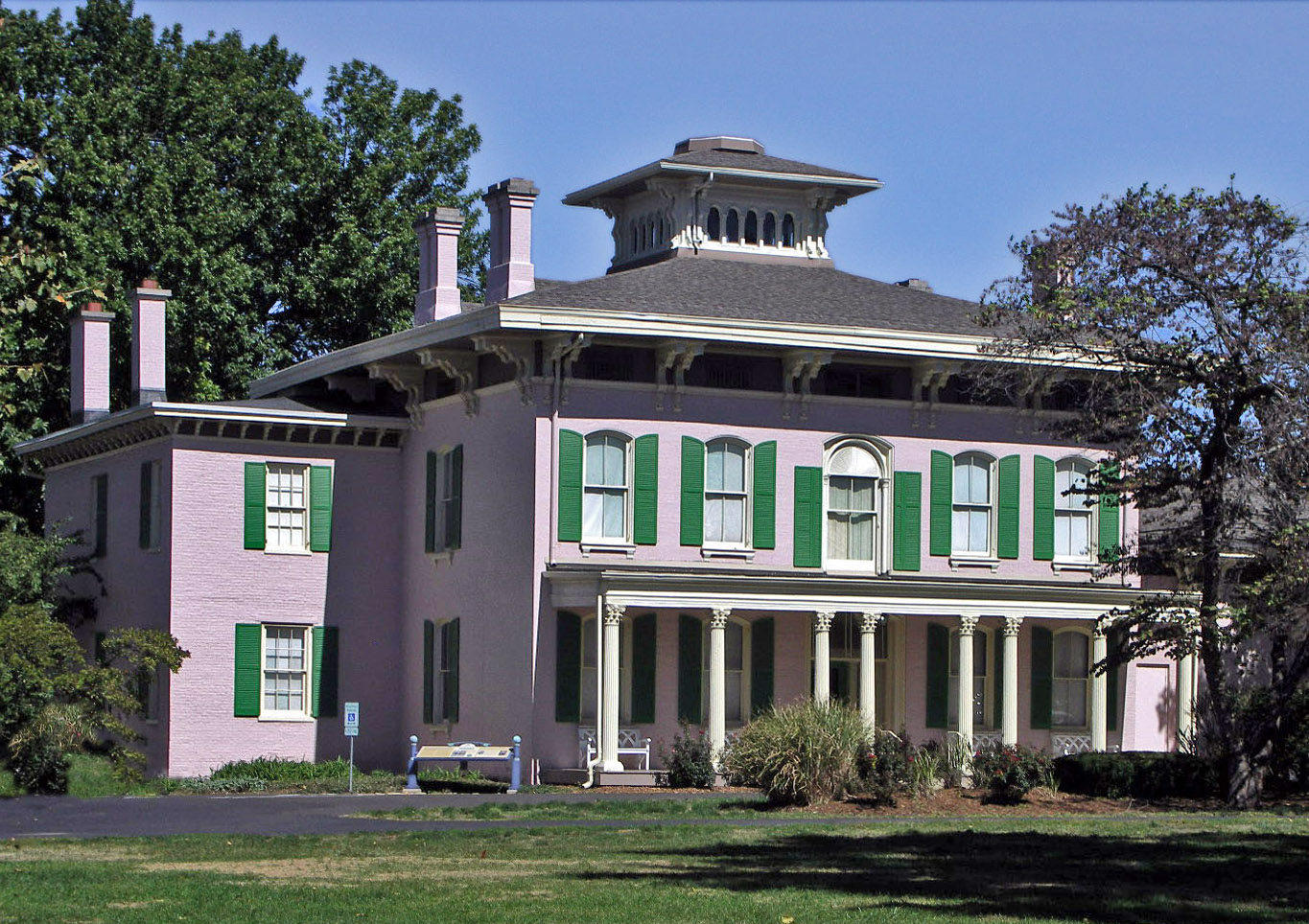 The house was built in 1833 by Thomas Hougan and he and his family resided there until 1843. The Edwards family and their descendants lived there between 1843-1909. Benjamin Edwards expanded the house in the 1850s to the proportions it is today. It was an important gathering place during the mid 1850s and a center for the city's social and political life during the Civil War. One of Edwards's daughters gave the house to the Springfield Art Association for use as classroom and gallery space. The association began transition the home to a museum and added a gallery space in 1938. It remains a museum today.

Please note that the house is closed until April 21, 2015. Tours are offered on the hour between 1 pm and 4 pm, or by appointment.