Paramount Center for the Arts

Located in the historic Paramount Theater, the Paramount Center for the Arts is the region's premiere center for the performing arts. The theater was built in 1931 and listed on the National Register of Historic Places in 1985. Like many other historic theaters, the Paramount fell into disrepair and might have been lost had it not been for the efforts of historic preservationists who restored the Art Deco theater to its former splendor in 1991. 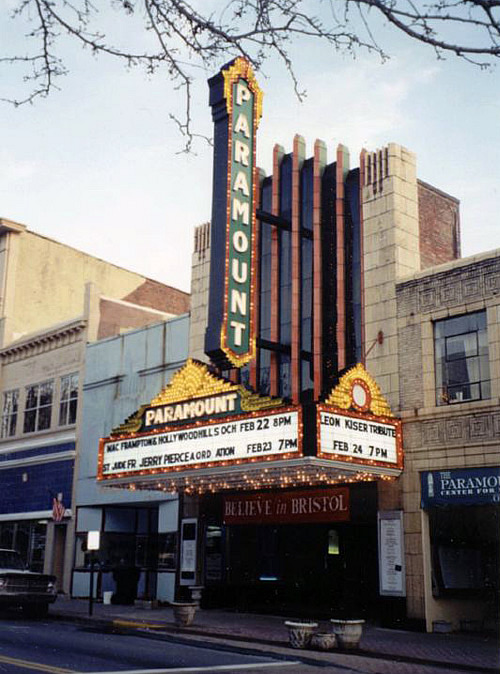