Opened in 1998, the California Museum preserves, interprets, and engages the public with the history of California. A private non-profit institution in partnership with the State Archives, the California Museum offers a variety of exhibits and educational programs for residents and visitors alike. The Museum emphasizes the state's diverse history and culture. With the support of former First Lady Maria Shriver and Governor Arnold Schwarzenegger, the California Museum celebrates individuals who have made notable contributions to the state with the California Hall of Fame located in the museum. Exhibits also introduce visitors to more unknown figures in state history along with cultural movements, technological innovations, civic engagement, and health. Together, these exhibits explore what it means to be Californian.

The California Museum opened in 1998 and expanded in future years thanks to the support of state officials and leading residents of the city and state. 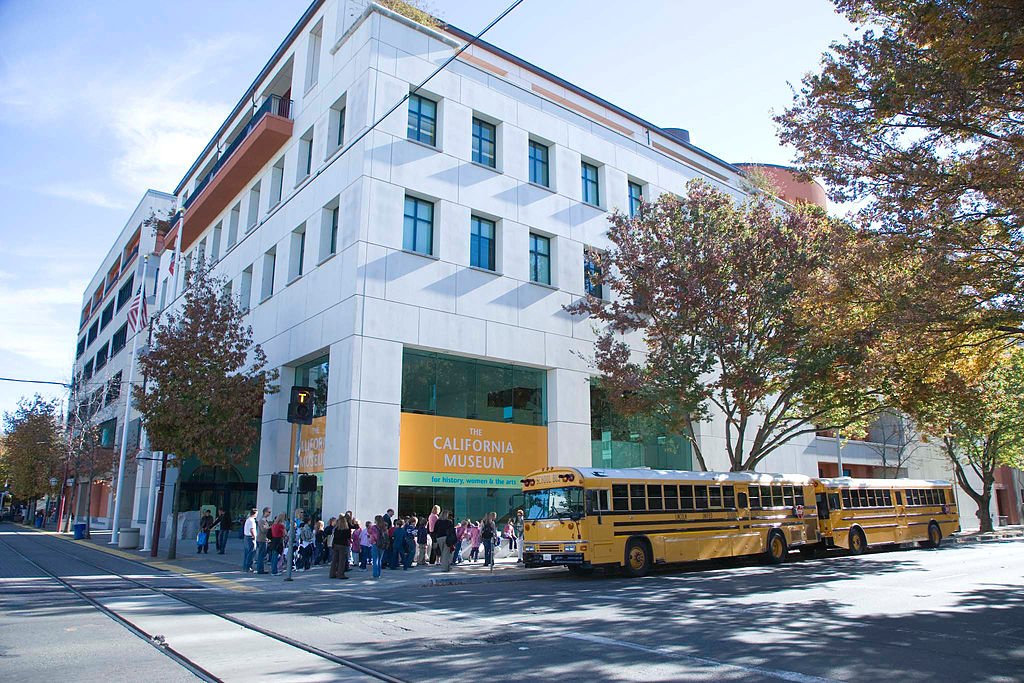 Words drawn from the state constitution are incorporated into the museum's courtyard wall. The wall and its words change with the elements and sunlight to reflect the living nature of the constitution. 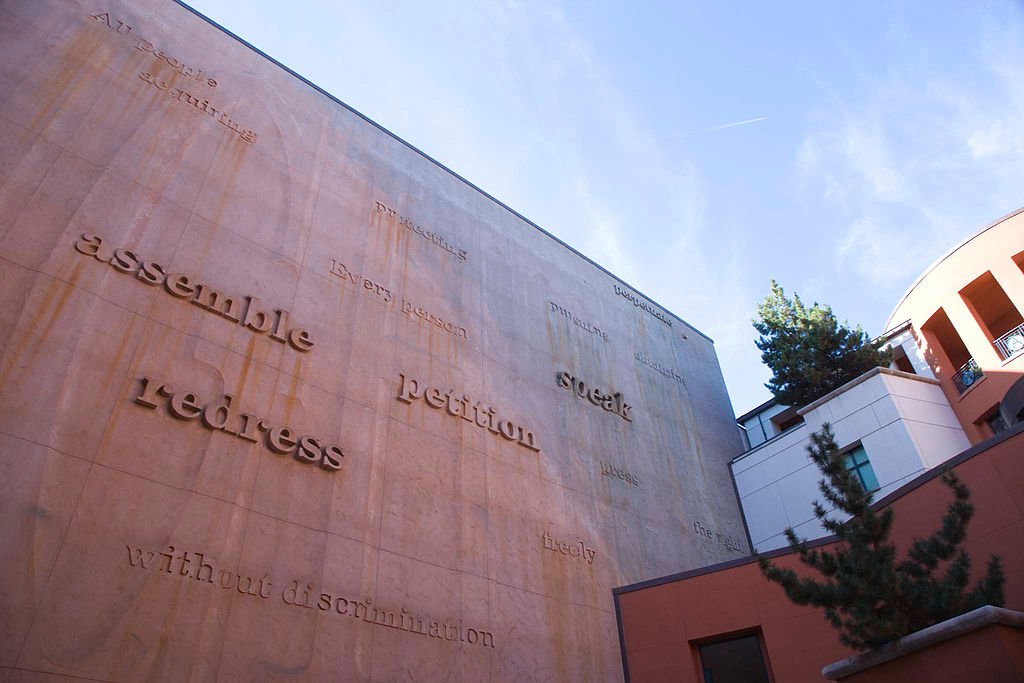 The California Museum achieves its mission through a number of unique exhibits, programs, and events. Permanent exhibits explore topics ranging from indigenous history to computer chips to skateboarding, while short-term exhibits always provide something new for returning visitors. Guided tours, field trips, and special programs for Girl Scouts and homeschool students provide a more in-depth look at these exhibits. Each year, the Museum inducts around a dozen notable residents of the state into the California Hall of Fame, which was established by Maria Shriver in 2006. While the California governor and first lady select the final inductees, the public is welcome to nominate candidates through the Museum’s website.

In the early 2000s, the Museum opened the “California's Remarkable Women” exhibit, which focuses on the achievements of women in the state, including former First Lady Maria Shriver, farm worker activist Dolores Huerta, and astronaut Sally Ride.

The California Museum addresses darker moments in the state’s history and uses exhibits and programs to promote peace and acceptance. The oldest exhibit at the Museum, “Uprooted,” addresses Japanese internment during World War II. In 1999, the Museum created the Unity Center exhibit in response to a series of local hate crimes. The Unity Center explores the history and perspectives of civil rights leaders and diverse residents of the state and “encourages visitors to find common ground while embracing their own individuality.” Works of art such as the “Constitution Wall” in the museum courtyard emphasizes the rights and freedoms of Californians as identified in the state Constitution.

Images by The California Museum for History, Women, and the Arts released to the public domain 20 July 2017 per author Ldabrahams via Creative Commons. https://commons.wikimedia.org/wiki/File:Museum_Outside.jpg; https://en.wikipedia.org/wiki/File:Constitution_Wall.jpg