The Glensheen Historic Estate is a historic, 39-room mansion located along the shores of Lake Superior in Duluth, Minnesota. It was built by Charles and Clara Congdon in 1906 and is now a museum and owned by the University of Minnesota-Duluth. It is the most visited historic home in Minnesota. The mansion was built on a 22 acre property but now only seven acres remain. It was designed by architect Clarence H. Johnson in the Jacobian style. Landscape architect Charles Wellford Leavitt designed the grounds, which had a vegetable garden, greenhouse, orchard, cow barn, and a large water reservoir. The mansion served as the set for the 1972 film, You'll Like My mother, starring Patty Duke and Richard Thomas. The mansion was named to the National Register of Historic Places in August, 1991.

The Congdon family out on picnic. Credit: University of Minnesota-Duluth - Glensheen, The Historic Congdon Estate 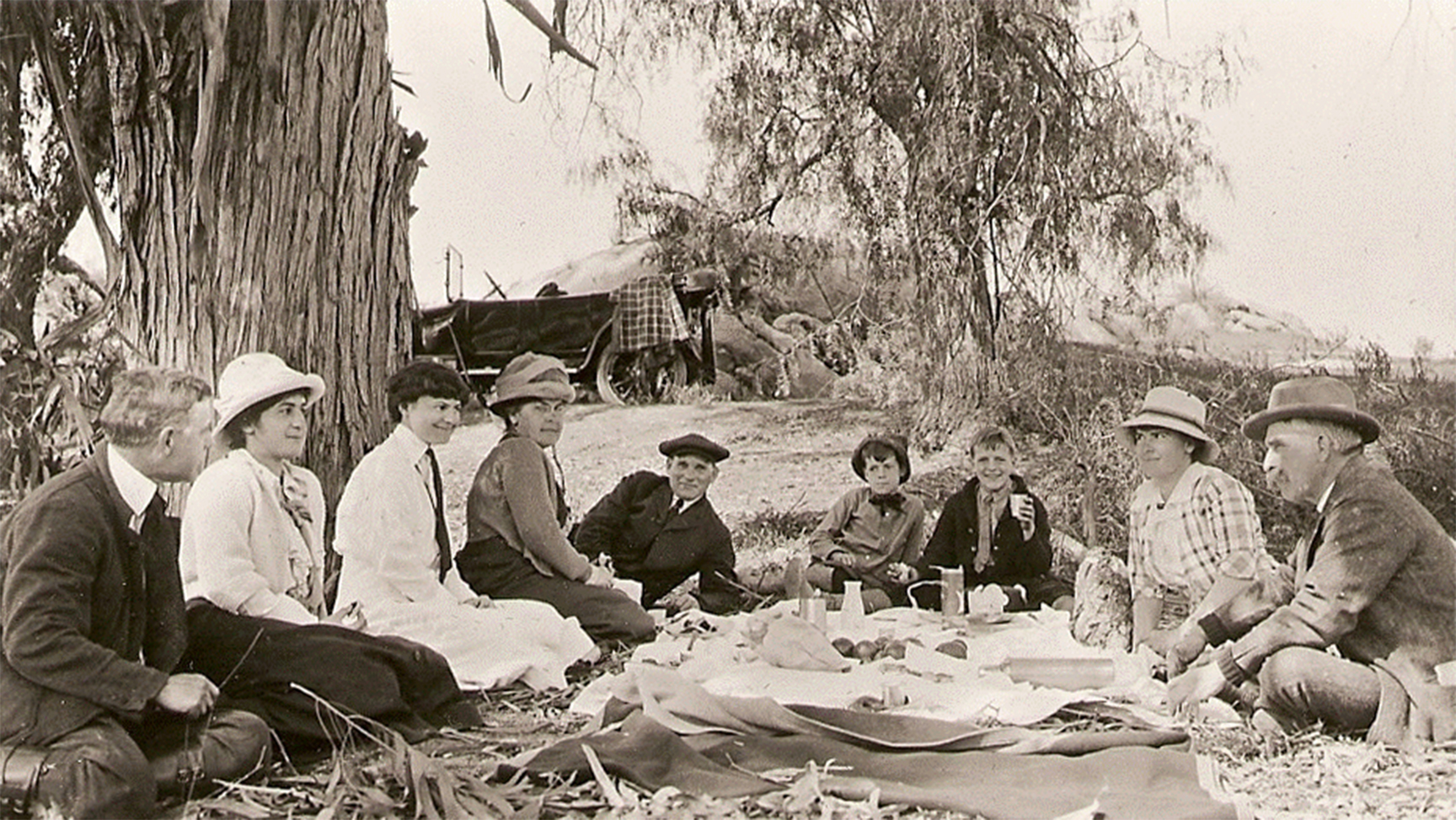 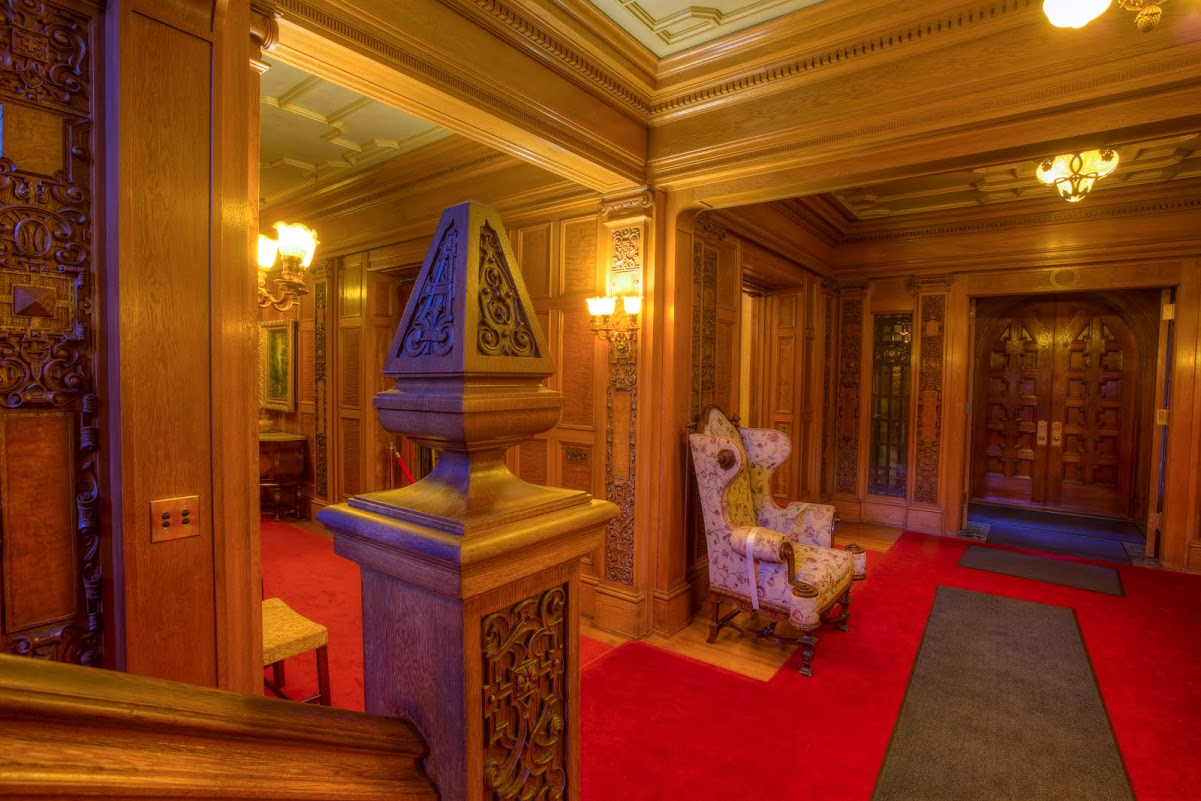 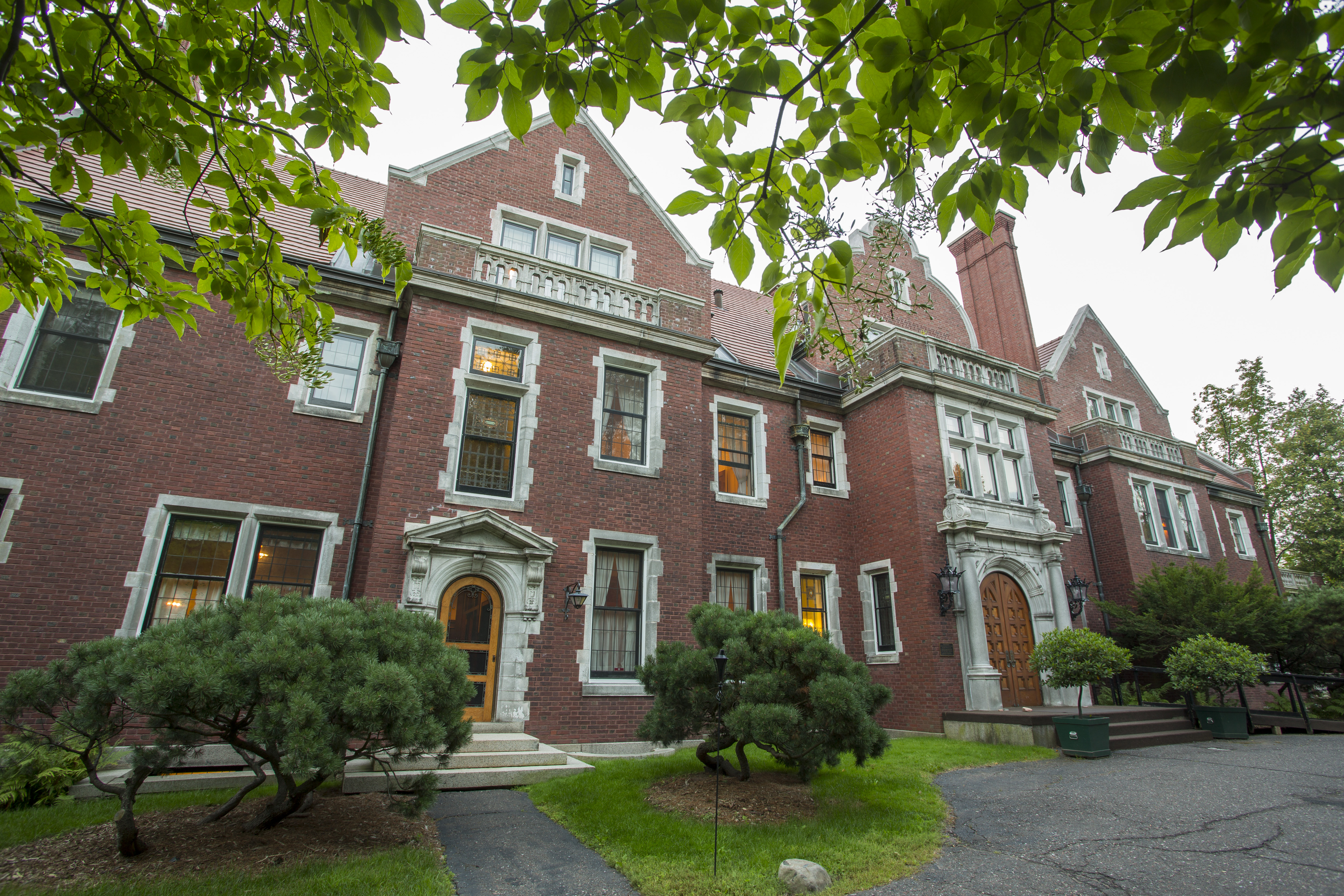 Some of the stained glass windows at the mansion. Credit: University of Minnesota-Duluth - Glensheen, The Historic Congdon Estate 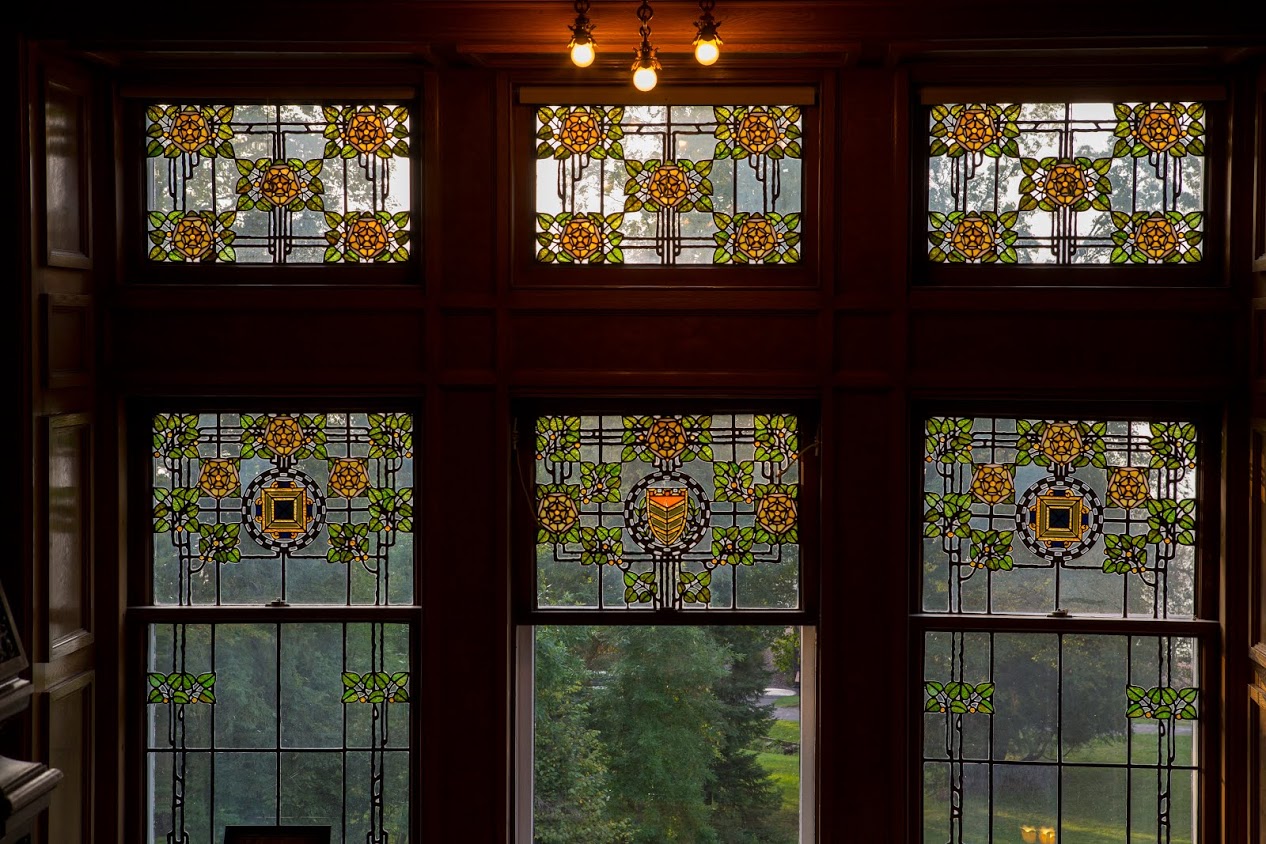 View of the rear facade of the mansion and a portion of the grounds. Credit: University of Minnesota-Duluth - Glensheen, The Historic Congdon Estate 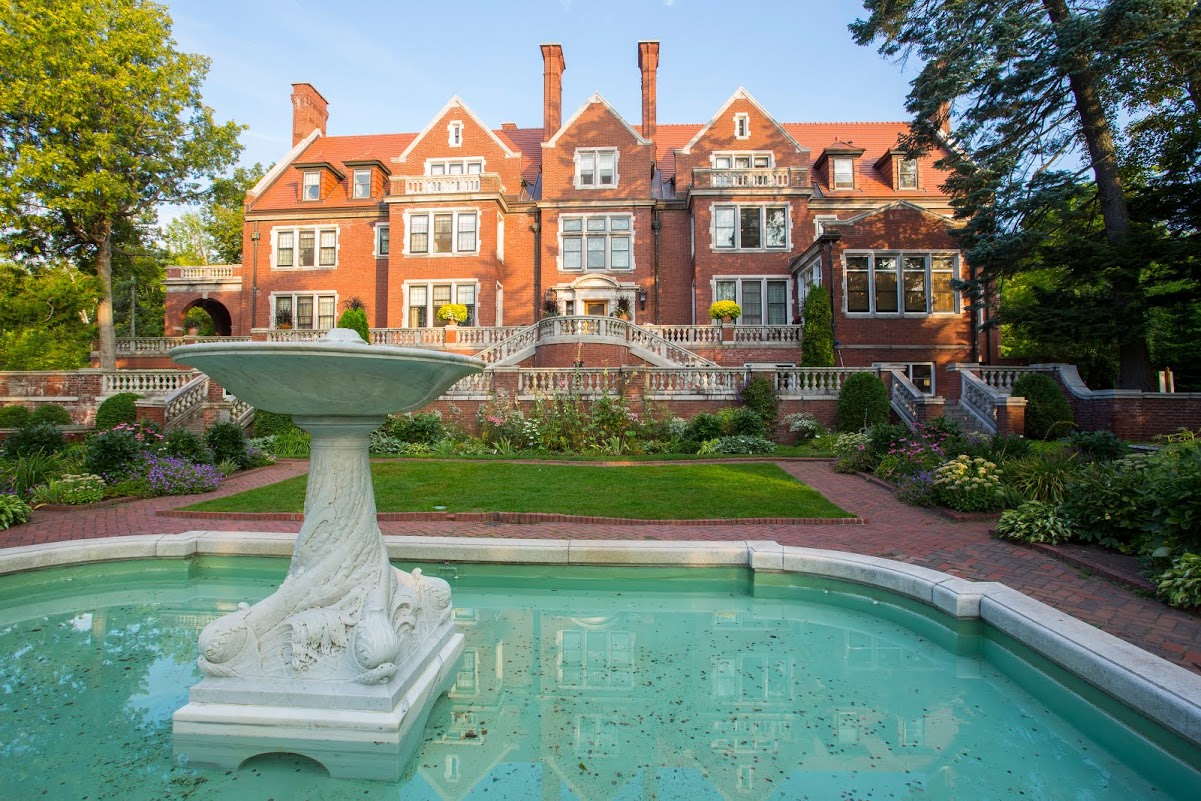 Chester and Clara Congdon met at Syracuse University and graduated together in 1875. They married in 1881 and eventually moved to Duluth, Minnesota by 1892. Chester was an attorney and was also an investor in iron mining land speculation. His investments paid off handsomely when he was 50 years old and finally had acquired sufficient capital to fund the construction of a new home.

Construction of the Glensheen Mansion began in 1905 and was completed a year later. At the time, the house was situation in a more rural area and the Congdons wanted to preserve the natural landscape as much as possible. All of the utilities were built underground, so as to not ruin the aesthetic of the landscaped grounds. The Congdons wanted the estate to be self-sufficient, which is why they wanted the greenhouse, vegetable garden, cow barn, water reservoir, and orchard.

Chester and Clara had 7 children, one of whom died when he was a baby. Two of their children, Elisabeth and Robert, 14 and 10 respectively at the time the house was finished, were still young enough to have some years growing up in the home. After Chester passed away in 1916, Clara and Elisabeth continued to live at the house. Clara died in 1950. Elisabeth eventually adopted two daughters, Marjorie and Jennifer. Elisabeth lived at the mansion until 1977, when she and her nurse were murdered by Robert Caldwell, Marjorie's second husband. The mansion was donated to the University of Minnesota in 1968 and opened as a museum to the public in 1979.