Abraham Lincoln High School was completed in 1923 and remains the largest high school in the state of Iowa. The institution was a response to the rapid growth of Des Moines' South Side in the early 1900s and opened with capacity for about 1300 students in 55 classrooms. It boasted several modern science labs, a swimming pool, two gyms, special rooms designed for music and the arts, a cafeteria, and an auditorium. The building has been expanded and renovated several times in recent years, and now supports a student population of over two thousand. The most expensive project was in 1964 when athletic facilities were expanded, including the construction of a free-standing gymnasium known as the Roundhouse. 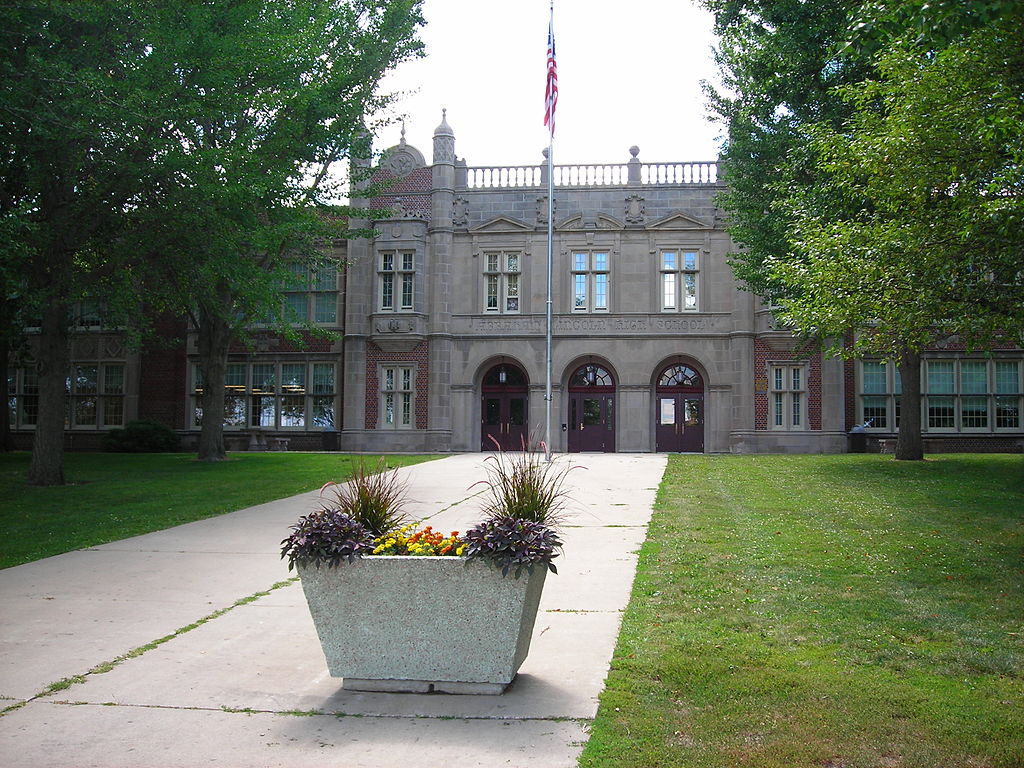 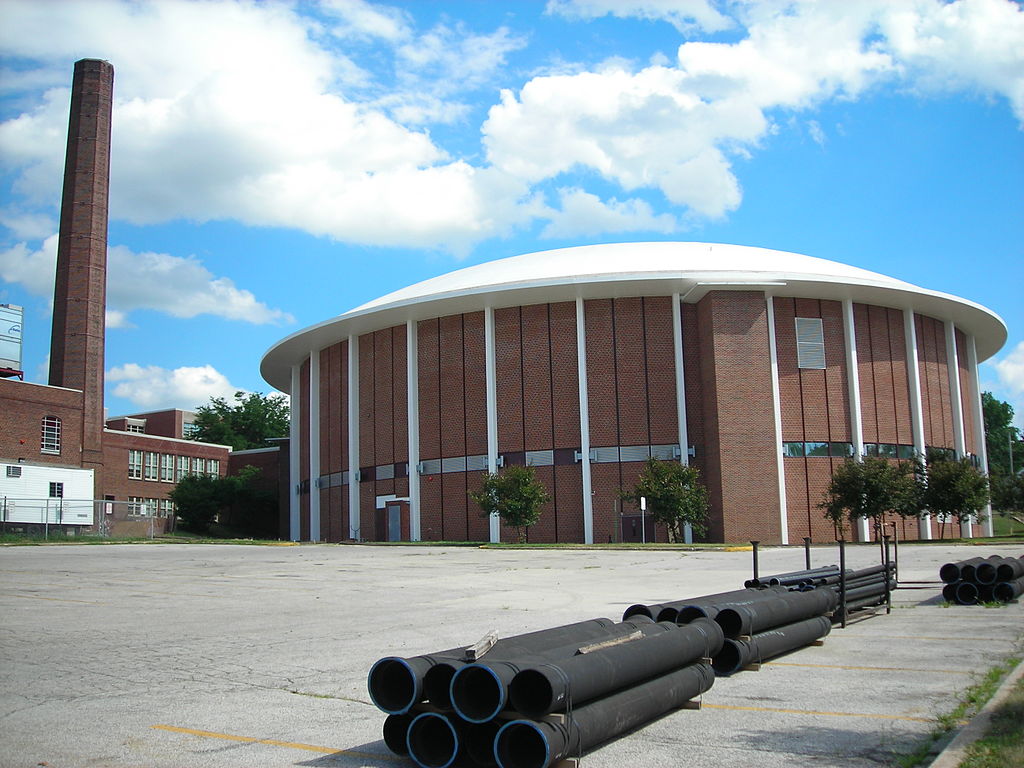 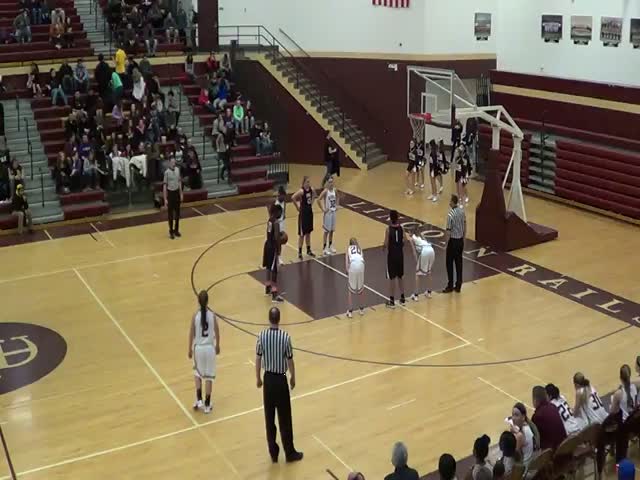 The original school was at Ninth and Mulberry Streets and its cornerstone is set in the lawn of the current school. On display inside are several paintings and a bust of the former president by past pupils, as well as other memorabilia. The school is colloquially called 'The Pride of the South Side' and the sports team the 'Lincoln Railsplitters' or the "Rails".

Visitors should call ahead