The Evergreen Aviation & Space Museum is an aviation museum which displays a number of military and civilian aircraft and spacecraft, most notably, the Hughes H-4 Hercules "Spruce Goose". An IMAX theater opened in 2007, and a second exhibit hall focusing on the Titan II ICBM and space technology opened in 2008. 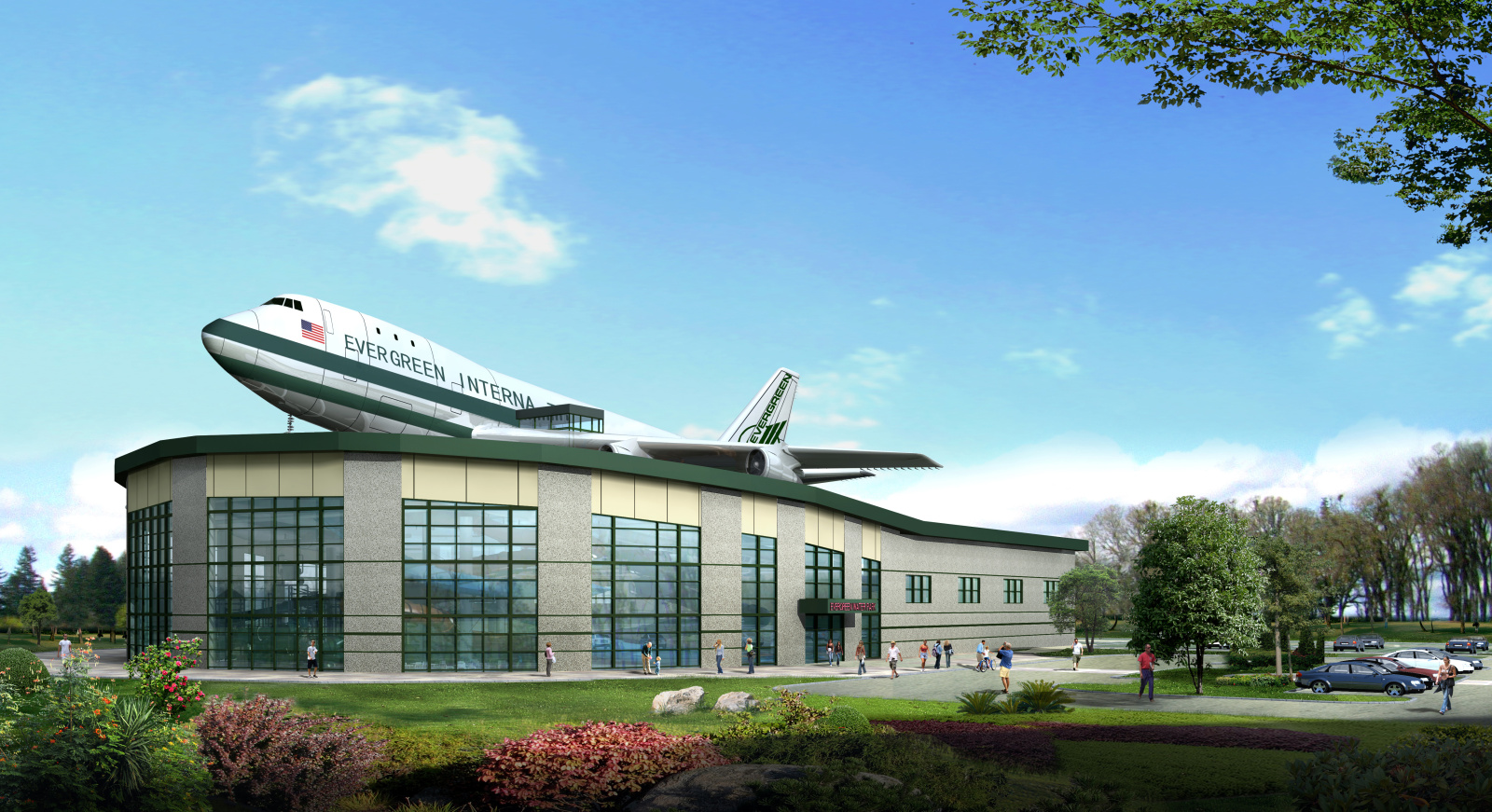