Louis Joseph Dufilho, Jr. of New Orleans became America’s first licensed pharmacist in the early 1800s. Today his 1823 apothecary shop on Chartres Street in the French Quarter houses one of the largest and most diverse pharmaceutical collections in a single location in the United States, containing old patent medicines, books, and pharmaceutical equipment dating back as far as the early 1800s. The museum also includes a few rather chilling items, such as containers of live leeches, a bone saw, and voodoo potions.

Interior of the museum 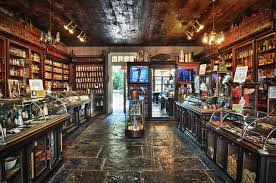 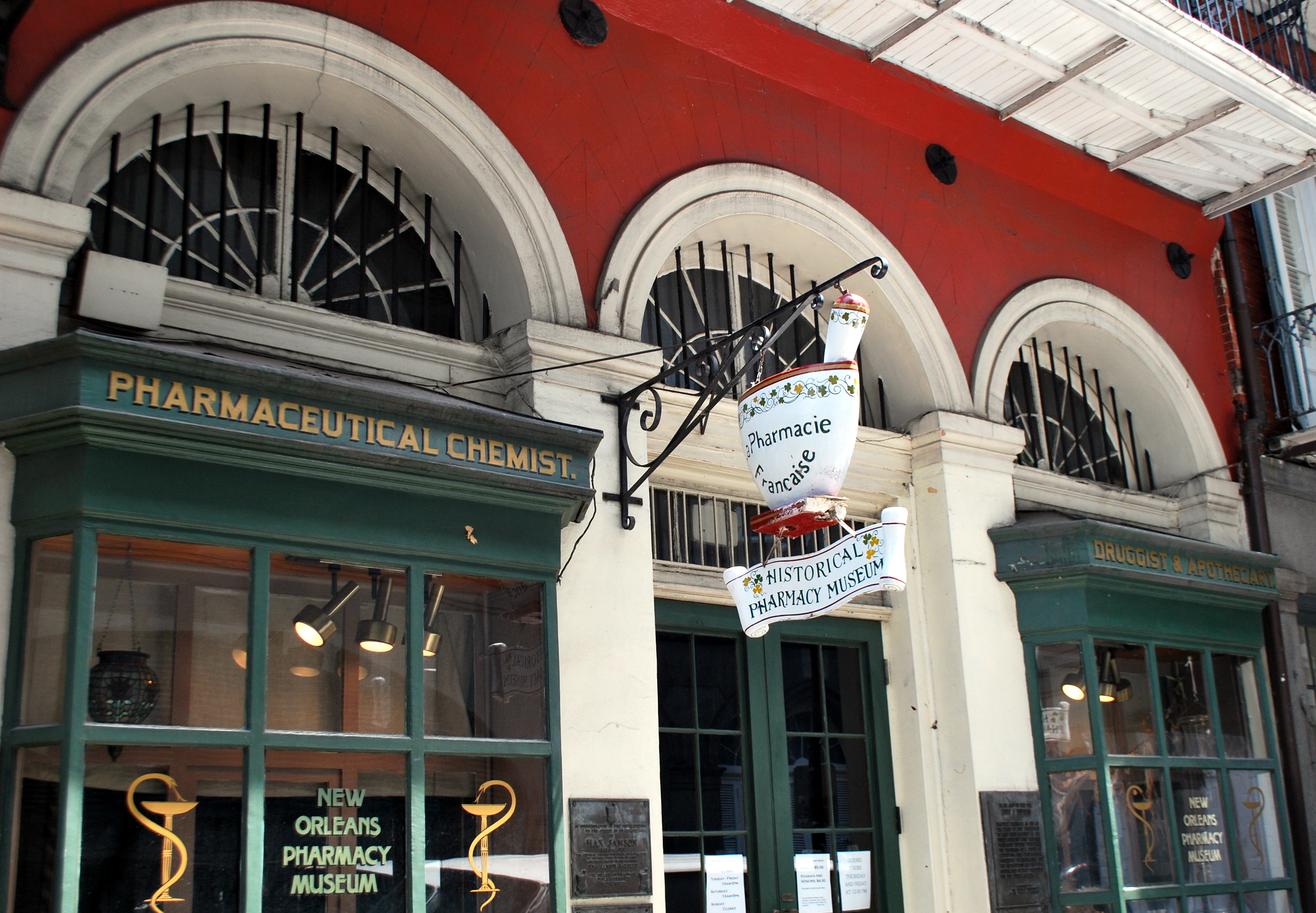 Weddings are often held at the museum 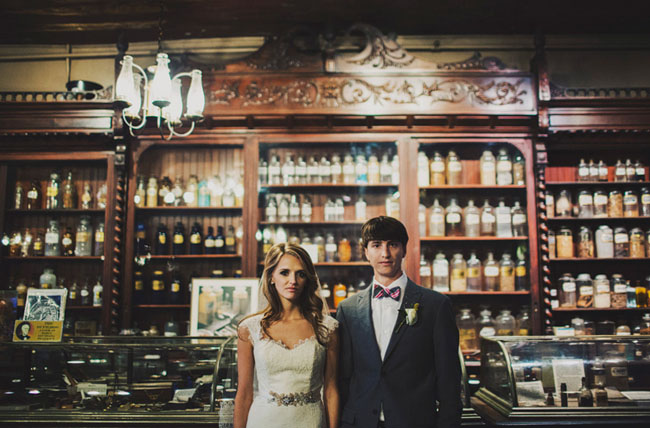 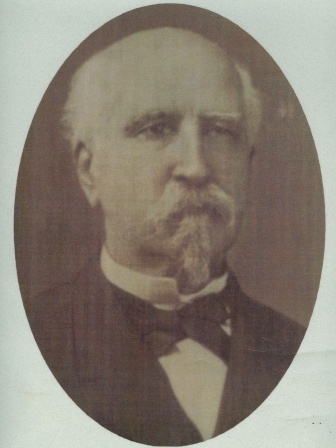 In 1804, the State of Louisiana passed a law requiring an a licensing exam of pharmacists. Twelve years later, in 1816, Louis J. Dufhilo, Jr. became the very first licensed pharmacist in America, when he passed the exam. Dufhilo's French Quarter shop is now the Pharmacy Museum.

The museum clearly displays a time period when medicine was harsher and sometimes built as much on belief as science. Dufhilo learned how to mix and sell his own Voodoo potions, along with more "scientific" therapies such leeches or narcotic-dipped tampons.

Thankfully the shop owner frequently used the privy as also a dump for what today make up many of the valuable artifacts of the museum.

"Dufilho’s most significant contribution to the history and integrity of the field of pharmacy took place in New Orleans in 1816. In 1804, the State of Louisiana, led by Governor Claiborne, passed a law that required a licensing examination for pharmacists wishing to practice their profession.

Prior to this law and before Louisiana became a U.S. State, there were some informal territory licensing measures, but none were enforced. A person could apprentice for six months and then compound and sell his or her own concoctions without any regulations or standards. The public received incorrect doses and erroneous medications. In 1804, Governor Claiborne established a board of reputable pharmacists and physicians to administer a three-hour oral examination given at the Cabildo in Jackson Square.

Louis J. Dufilho, Jr. was the first to pass the licensing examination, therefore making his pharmacy the first United States apothecary shop to be conducted on the basis of proven adequacy."