In 1815, a group of free African-Americans in Richmond created the "Burying Ground Society for the Free People of Color" to provide a better alternative to the "Burial Ground for Negroes"; in Shockoe Bottom. Over the next decades, several other private African American organizations, including the Union Burial Society, the Methodist burial ground society, Ebenezer, the Sons and Daughters of Ham, and Sycamore cemetery joined alongside this original group, creating a complex later known as the Barton Heights Cemeteries. The complex can be found between St. James Street and Lamb Avenue. In the early twentieth century, the complex declined and became overgrown. The city took over the property in the 1930s. In the 1990s, local volunteers initiated cleanup and historical recognition for the neglected site, and the city now maintains the grounds. 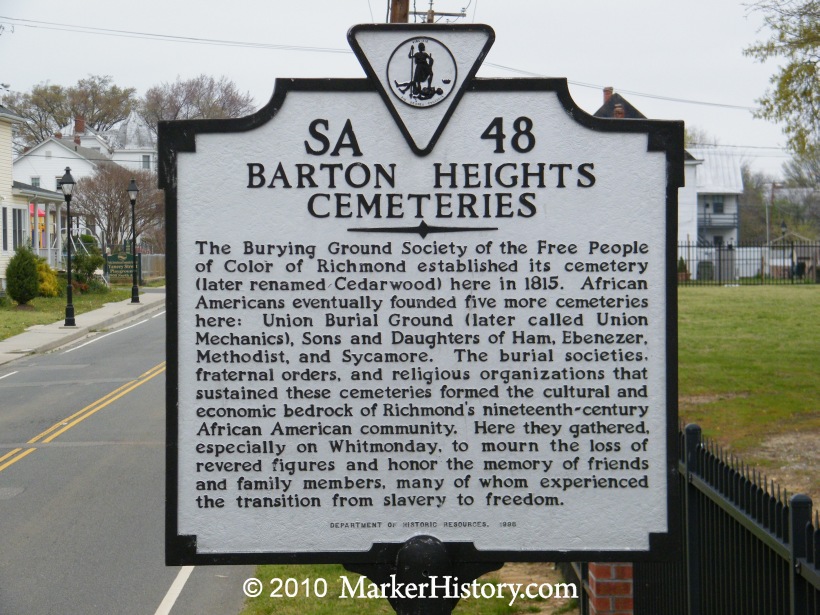 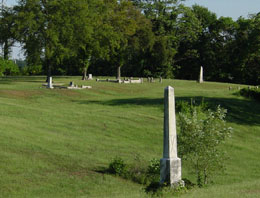 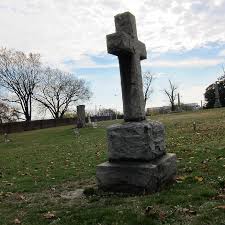 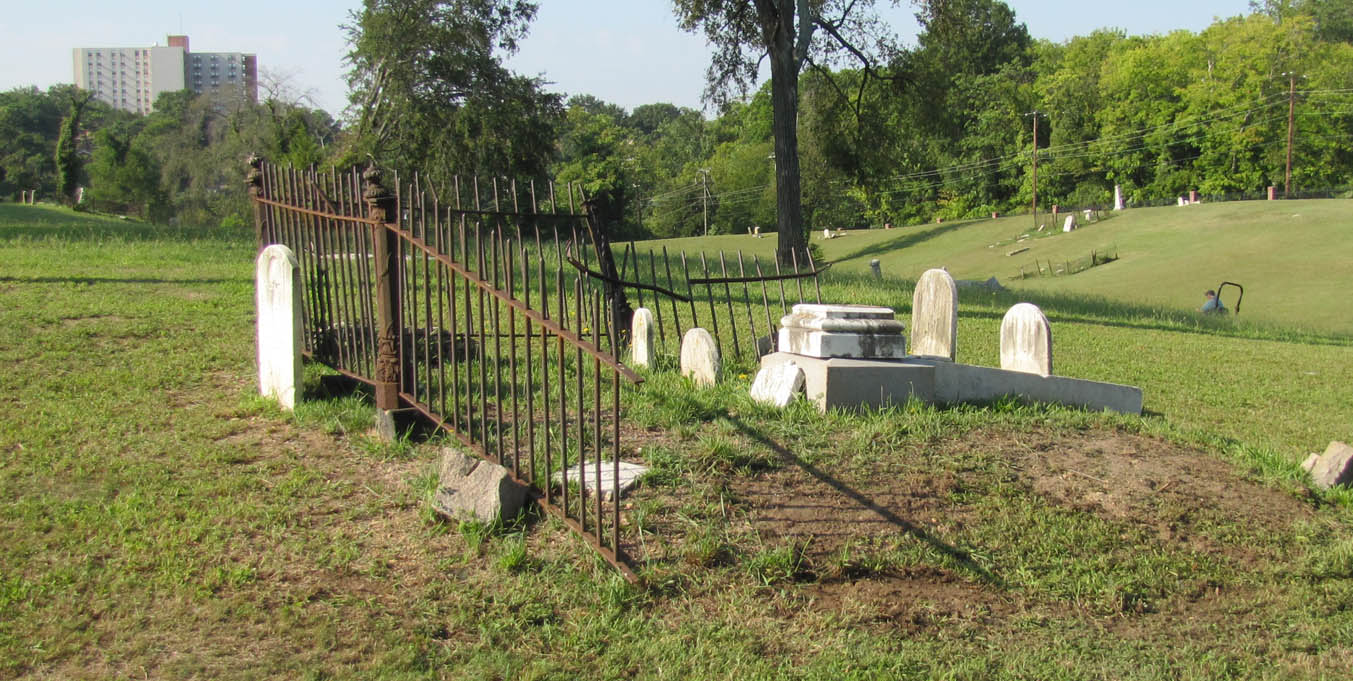 Begin in 1815, six burial grounds were created by several fraternal organizations: Methodist, Ebenezer, Sons and Daughters of Ham, Cedarwood (also known as Phoenix Cemetery), Union Mechanics (formerly Union Burial Ground), and Sycamore.  These grounds are now knows as the Barton Heights Cemeteries. Today there are no boundaries that separate these cemeteries.

The importance of this collection of burial grounds was known soon after their creation. In the 1880s "Negro Memorial Day" was celebrated at the Barton Heights Cemeteries. The City of Richmond attained the deed to the cemeteries in the 1930s. These grounds were continually used for burial until the 1970s. The cemeteries fell into disrepair until the 1990s when a conservation effort was made by the city of Richmond. Today, Memorial Day celebrations are regularly held in the cemeteries.

There are hundreds of markers still standing within the cemetery. Unlike many other cemeteries of the time, there are no prevailing types of marker or inscriptions. There are slate, marble, granite, and concrete headstones and foot stones still found on site. Many prominent African Americans during the period were buried at one of these six cemeteries as there were few available options.