The John Marshall House as it looks today 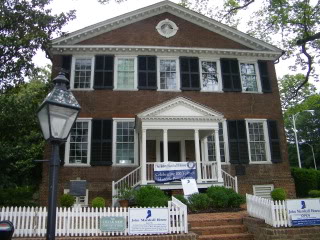 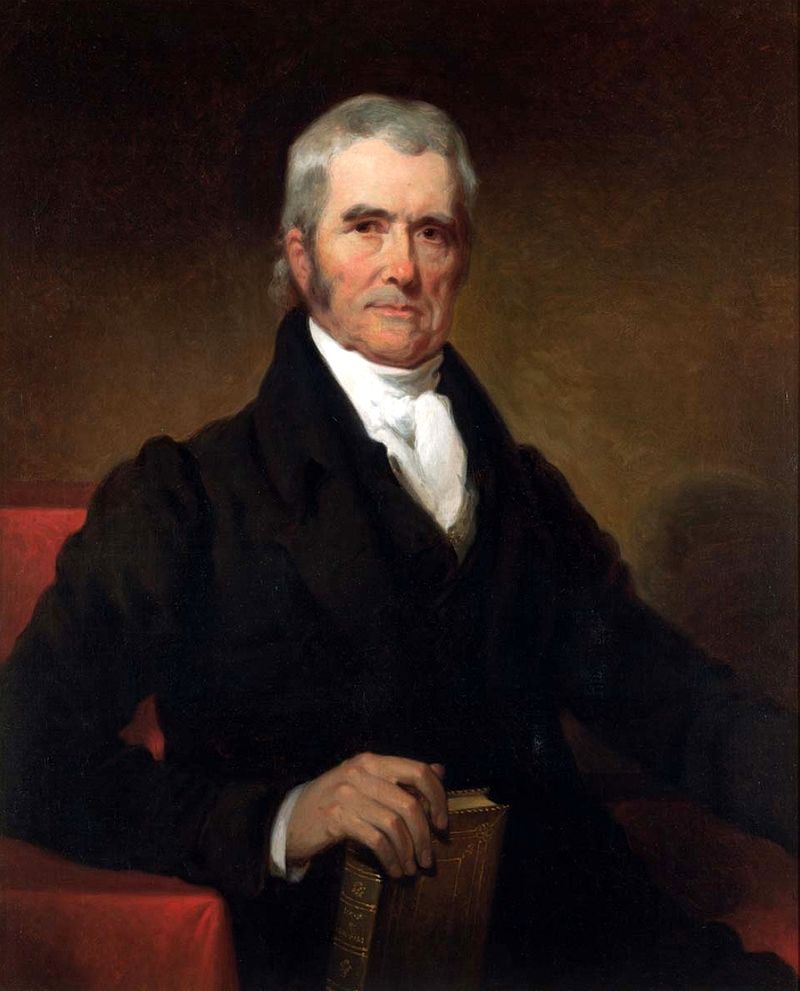 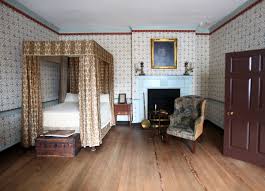 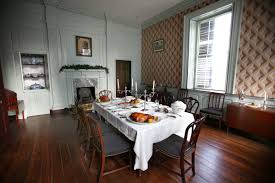 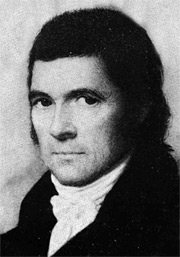 John Marshall was born in Fauquier County, Virginia on September 24, 1755. He studied for a brief time at The College of William and Mary and married Mary Willis Ambler, more commonly known as "Polly." The couple moved to Richmond together where John Marshall served in the Virginia House of Delegates. He was also elected to the House of Representatives and served as Secretary of State. On January 20, 1801, Marshall was nominated as Chief Justice and began serving in that capacity on February 4th, 1801. He was the fourth Chief Justice and today is known as "The Great Chief Justice" and "Definer of the Constitution" owing to his long tenure and important early Supreme Court decisions.

Although John Marshall was a slave owner, his historical memory has not been as closely connected to the institution of slavery as other prominent Americans such as Thomas Jefferson. The legal scholar Paul Finkelman has offered a more critical analysis of Marshall, arguing that he repeatedly upheld the legality of slavery even while expressing his personal opposition to the practice of enslaving others. Finkleman's approach stands as an important corrective to the biographer Jean Edward Smith took great pains to avoid the topic of slavery in his biography of Marshall.

Like Jefferson, Marshall's wealth derived from the labor of hundreds of enslaved persons that he owned throughout his life. Marshall did not make arrangements for his slaves to become free as other Virginians of the Founding generation. While Marshall gave his personal servant the option of freedom, the Chief Justice included provisions that made this offer untenable as Marshall's offer of freedom was contingent on the servant leaving the country--a reflection of Marshall's belief that free people of color could not and should not be permitted to remain in America. Some of these enslaved laborers lived and died at this plantation home in the city of Richmond but their existence has not yet become a focus of the interpretation of this home as has occurred at Monticello and other historic Virginia plantations.

Marshall has been remembered largely for his legal decisions and for expanding the power of the federal judiciary. His close friends and associates presented Marshall as possessing both a brilliant mind and a charming personality.

The John Marshall house retains many of the features original to the 1790 construction. Federal characteristics and Neo-classical motifs can be found throughout the exterior of the building. A minor restoration was completed in 1976. The house contains furniture and memorabilia from the early 1800s, including many pieces that were owned by the Marshall family. Visitors to the home are also welcome to visit the gardens on the property.

One of Marshall's close friends named a small academy for training teachers in honor of John Marshall. Today, that institute has grown into Marshall University and the campus includes a statue of John Marshall. Among Marshall's most important cases, Marbury vs. Madison stands out as it established the precedent that the Court could declare an act of Congress to be unconstitutional. This case established the principle of judicial review and established the federal courts as a branch of government that was both independent of and equal to the Executive and Legislative Branch.

The John Marshall House is open for tours March through December Friday and Saturday: 10am - 5pm Sunday: 12pm - 5pm