After the Union defeat at New Market, VA recently appointed commander of the Union’s Army of The Shenandoah, Major General David Hunter, wasted little time in advancing further into the Shenandoah Valley. Hunter’s next objective was the important commercial center of Staunton, VA. Confederate General John Imboden, was charged with slowing the Union advance. Imboden commanded a diminished force including reserves. Confederate General William “Grumble” Jones arrived with reinforcements and assumed command on the June 4, 1864.Early on the 5th , Union forces began pressing the Confederates and the Battle of Piedmont began. 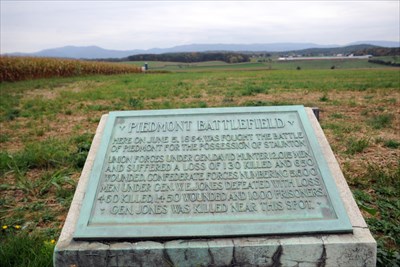 Major General Stahel's recollection of the Battle of Piedmont from a New York Times on August 10, 1913 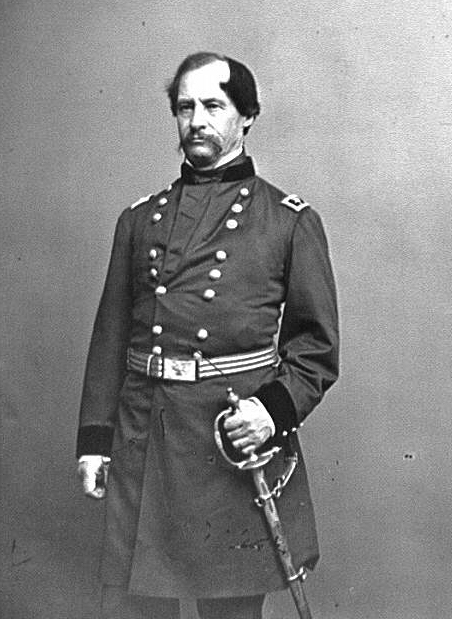 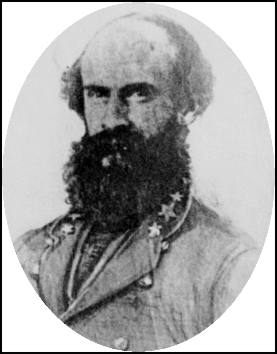 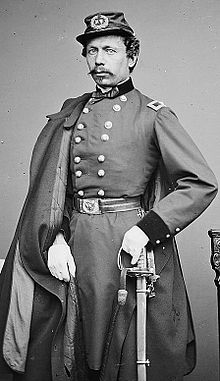 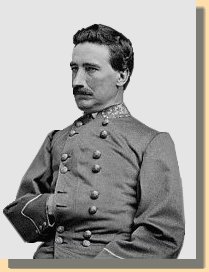 The battle’s first skirmish commenced at Mount Meridian in the early morning of June 5th. General Imboden’s unit slowed a Union cavalry, led by General Stahel, as it attempted to advance down the Staunton Road. After being reinforced by infantry units, the Union advance resumed as Imboden slowly retreated.3 Inboden eventually joined with General Jones near the village of Piedmont. There along Walker Lane, with the Middle River at their rear, Jones established his main line. A unit was placed perpendicular to the main line along the East Road (Route 608), forming an L shape. Jones placed cavalry units under General John Vaughan’s  and Imboden on the Cross Road (Route 778). The gap between Jones’ main line and the cavalry units was covered by artillery. Jones stationed the reserve units outside of Piedmont.4 One local resident described the reserve units as consisted of old men and young boys.5 Jones’ Headquarters was located in what is now the yard of the McDonald House.6

Union forces continued to advance south and take up positions generally opposite those of Jones’ main line. Union cavalry was placed on the Union left. The Shaver House served as General Hunters Headquarters.7 Heavy fighting developed along the main line, centered along Walkers Lane.8  Artillery units engaged each other and Union forces advanced pushing the Confederates back toward the bluffs. Union General Moor’s advance was aided by General Stahel’s dismounted cavalry. During this part of the battle General Stahel was shot in the shoulder. He walked behind Union lines and received medical treatment.9 An opening developed in the Confederate in which Jones sought to fill with the reserve units. Units under Stahel, led by General Thoburn pushed across the Givens Run Valley, toward the opening, smashing the Confederate right. As the Confederate line faltered General Jones was shot and killed.10 At this point the Confederate effort collapsed. General Stahel returned to the fight and pursued the Confederates until he was halted by Inboden and Vaughan.11

An unidentified Staunton resident described how many of the city’s residents stood on the hills, following the battle through the rises of smoke. She told about receiving the news of General Jones’ death and the Confederate collapse, and the entry of Union forces into Staunton. She also spoke of how Union forces, following General Grants orders, destroyed much of Staunton’s infrastructure.12 Union casualties totaled 150 killed, 650 wounded, and 75 missing. Confederate casualties totaled 100 killed, 500 wounded, and 900 missing or captured.13