Located in Stokes County, North Carolina, Jessup Mill is the most unique outdoor recreation destination for friends and family camping. Listed in National Register of Historic Places in 1982, Jessup Mill is the 100 year-old restored grist mill. Jessup Mill stands on the banks of the Dan River which offers scenic paddling and fishing amidst towering cliffs, mountain laurel, flowering shrubs, fields and woodlands.Furthermore, Dan River does not dry up in the summer while other does, so this is offer the great chance for visitors to paddle on the Dan. Come visit Jessup Mill, visitors deserve to get a family-friendly atmosphere with many activities and event to do from tubing, fishing to kayaking on the Dan River, especially, enjoying music and movie.

Before - The Mill ceased commercial operation in the early 80s and was placed on the National Historic Register. Idle and waiting under the watchful eye of Doris Jessup, Jessup Mill was in need of maintenance. 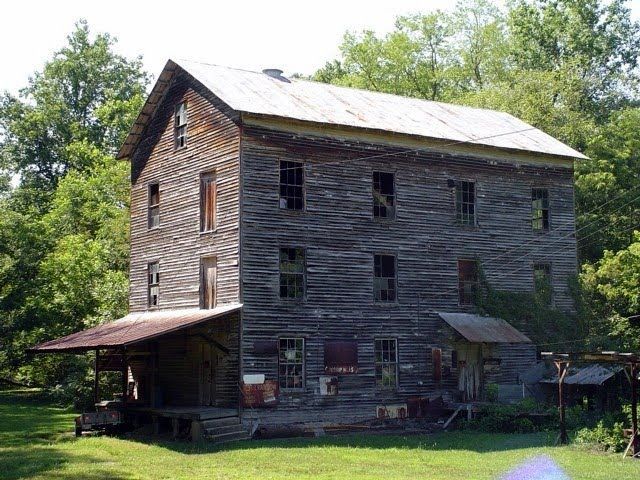 After - Three years of sweat and talent from Friends, Family, Community and Jessup Mill stands ready for the next 100 years. 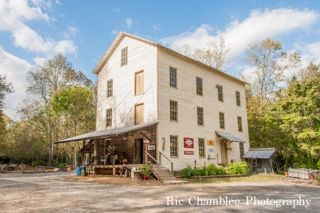 Festival style camping on the lawn - The approach to camping is less rigid than most. The shaded lawn plays host to every combination of groups, families and friends. 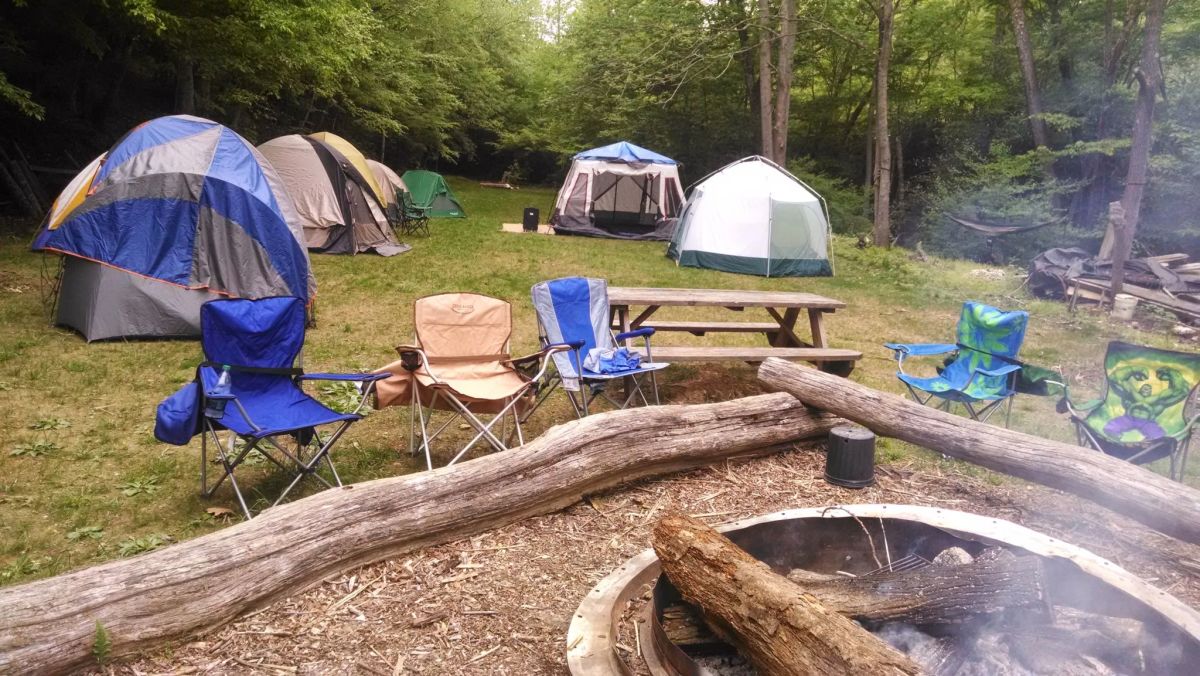 Mountain Laurel - Cousin to the azalea and rhododendron, mountain laurel kicks off the mountain blooms usually near the end of May. 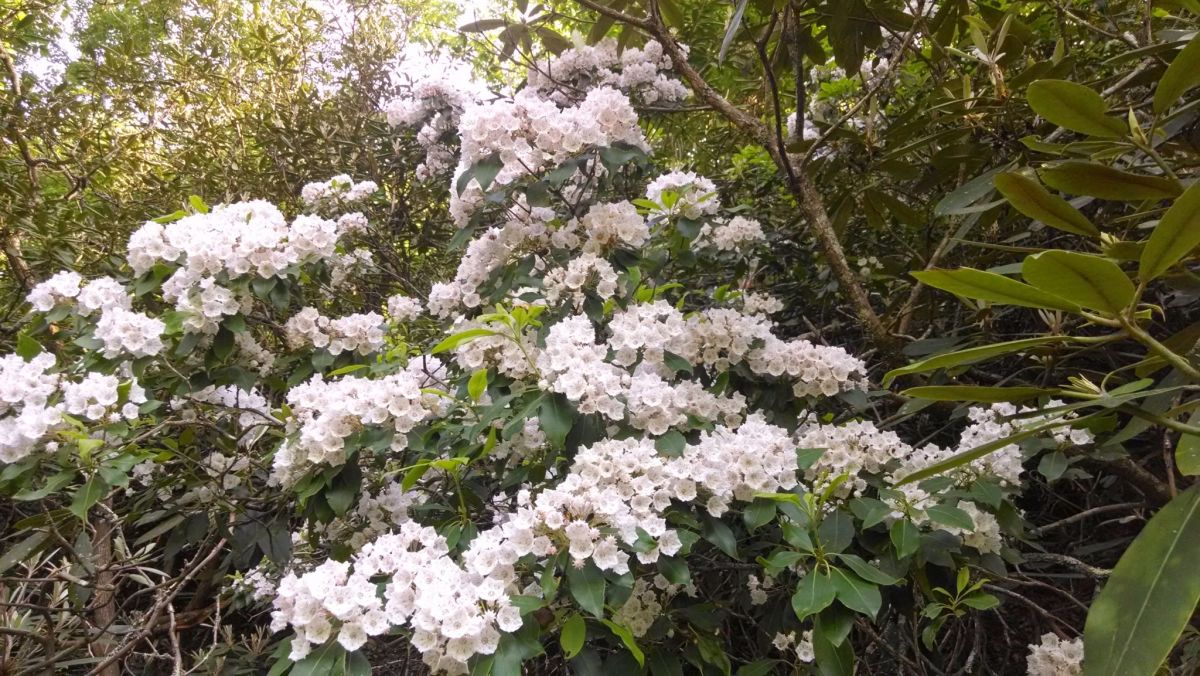 Jessup Mill hosts tent camping at a unique location on the Dan River. Our tent sites are on a grassy lawn that is shaded and cool most of the day. 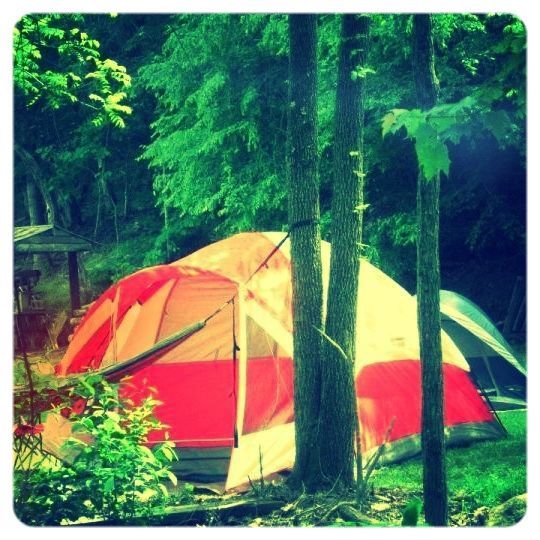 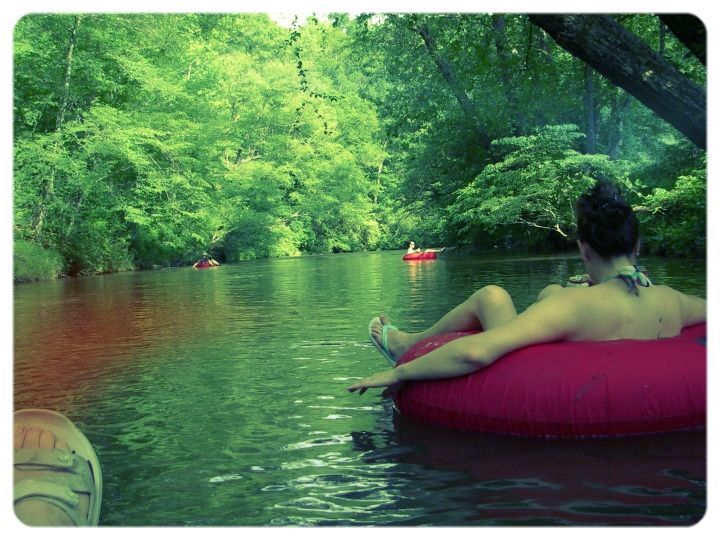 In Northwestern Stokes County, NC, three small rural communities started come together and created the Union Mill. In 1910, the Union Mill which was known as a grist operation to grind their wheat, corn and rye was built on the banks of the Dan River. This was the first miller.

One of those children of three communities, named Porter Garfield. He was born in 1918 and grew up at his father's heels - the local Dee Jessup and learned about the miller's trade. Therefore, in 1937, when his father died and Porter Garfield was the next generation who run the miller's trade. After that, in 1943 the Union Mill was renamed by Porter Garfield, and known as his family name. He worked and managed the mill operation very hard to develop it flourish. Therefore, on the need of creating value, he added generators and updated motors. Moreover, he ground feed for the farm animals and made it the hubbub of community.

In 1979, after 70 years, this was the first time that Jessup Mill was closed. The main reason was heavy rains at night. it caused the Dan River to rise 20 feet above normal and the Debris hung in the tree tops along the river. After the recovery, Jessup Mill continued in operation.

In the early 80s, the Mill cease commercial operation and was placed on the National Registered of History Places, be representative for history of the first miller in Stoke County, NC.After that, Jessup Mill in the higher need of maintenance because of the downgrade. Therefore, three years of sweat and talent from Friends, Family, Community and Jessup Mill stands ready for the next 100 years.

In 2000, when Ported Garfield died, Andrew Jones and Marga Elchleay became new owners. They have transformed the Mill into a unique outdoor recreation destination with many interesting activities for family and friends. This is not only a site for camping, but also a site for reconstructing history of Northwestern Stokes County, NC

Camping: Tent and Hammock Camping. This is above ground platforms, festival style, shaded.

Hiking Trails: Flat to hilly loops from .5-5 miles are available for walking and running