Established in 1791, the Massachusetts Historical Society the oldest historical society in the United States. The society maintains an expansive research library, and its collection includes many of the earliest records of the colony and state of Massachusetts. In addition, the library holds millions of documents and 60,000 books and other printed materials. The building itself is a Boston Landmark, is listed on the National Register of Historic Places, and a National Historic Landmark. This archive of Massachusetts' history has gone through changes in scope and size, but its mission to collect and preserve historically-significant sources has stayed the same. Located near the Charles River and Boston University, it remains a valuable resource for scholars and the community alike.

The Society also offers free tours of its building, which is a National Historic Landmark, as well as rotating exhibitions and public lectures. The building has been the location of the society since 1899. (Courtesy of Wikipedia, labelled for reuse) 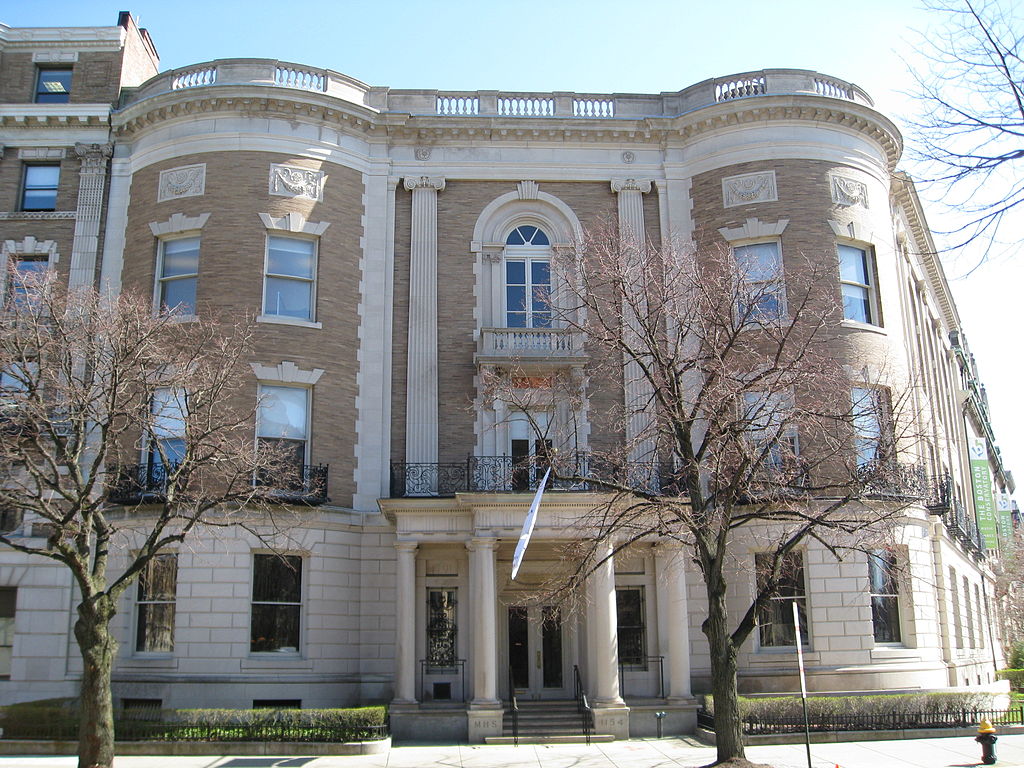 Ellis Hall reading room, the Society's primary lecture space. This room was named after former Society president George E. Ellis. This is also the room in which documents can be brought out and examined. (Photo by Peter Vanderwarker, 2001) 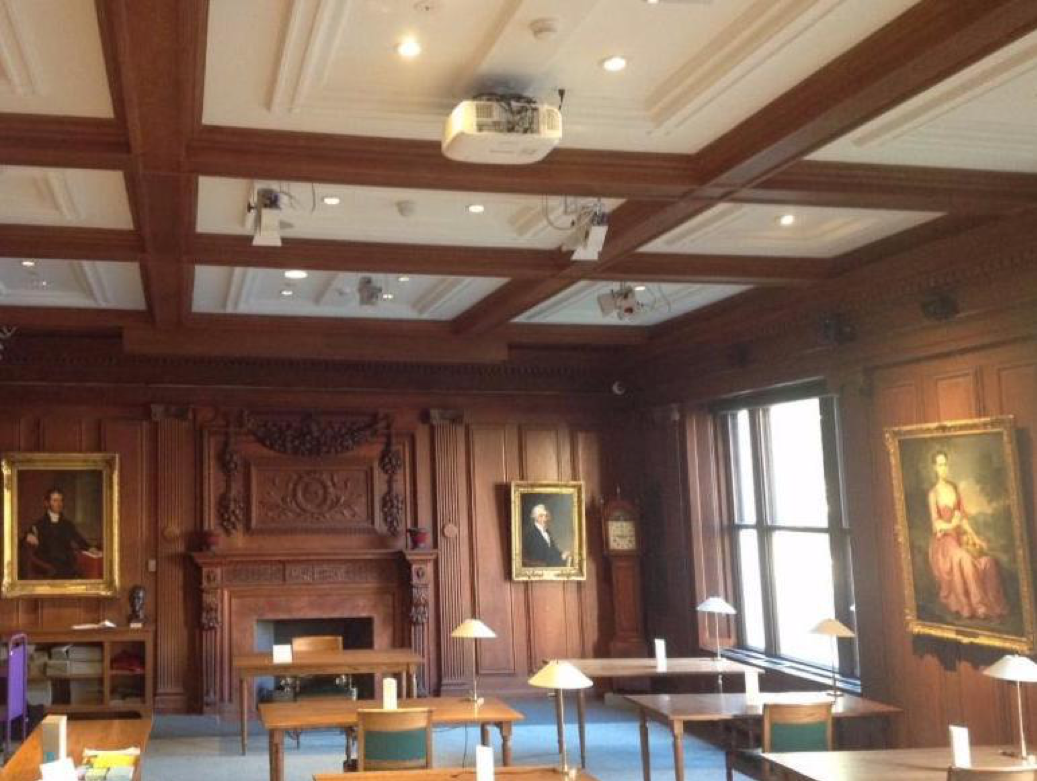 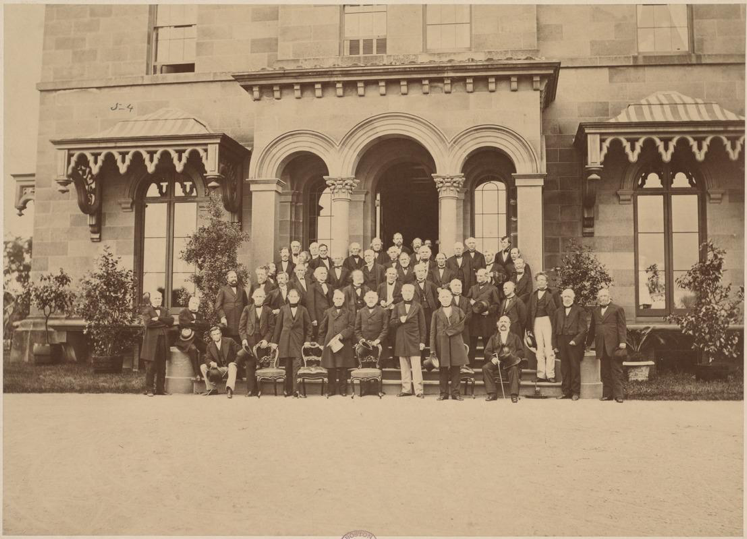 The Historical Society was initially established in 1791 by the Reverend Jeremy Belknap.  Belknap invited nine friends with similar interests to organize and form the first repository in the nation for the study of American history.  Since it was the first of its kind, it originally collected items with national significance. Later, as other historical organizations with a national focus proliferated, the Historical Society narrowed its focus to the history of New England, and Massachusetts in particular.

The Society has held a number of historic homes, including the Massachusetts Bank, Faneuil Hall, the Tontine Crescent development, Tremont St., and its current location at 1154 Boylston St.

There are over twelve million documents and artifacts in the Massachusetts Historical Society’s vast collection. Today, they are available digitally on the Society's online catalog. In addition to digitization, the Society reaches public audiences with education initiatives including teacher workshops and Massachusetts History Day.

The Society’s most popular exhibits are the personal papers belonging to presidents John Adams, John Quincy, and Thomas Jefferson. Jefferson’s papers include an autographed copy of the Declaration of Independence and his architectural drawings. The Society also has volumes of John Winthrop’s journal, Washington’s Newburgh Address, the Linzee and Prescott swords, and Samuel Sewall’s antislavery pamphlet “The Selling of Joseph.” The society also boasts the “national treasures” of Paul Revere’s autobiographical account of his famous ride and Abigail Adams’ original “Remember the Ladies” letter. Uniquely, the Society has also published its own books since 1792, making it one of America's oldest publishers.

The Society elected its first female member, Frances Manwaring, in 1849, and today the Society has open membership. Scholarly and amateur research is welcomed, and complete information about hours and library access are available on the Society's website.