Operated by the Howard County Historical Society, this museum preserves and shares the history of Howard County through exhibits that range from the time before European settlement to the present. The museum's collections include items from local Native American tribes, early settlers such as the Ellicott family, military uniforms and weapons, historic textiles, and exhibits related to the history of Prohibition in Maryland. There are also artifacts from the Patapsco Female Institute, a private school for women established in 1837. 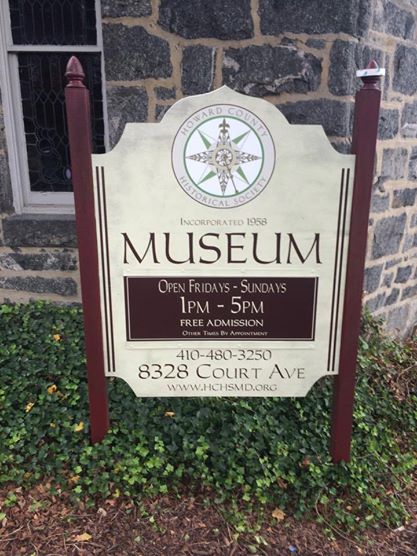 One of the highlights of the museum, an organ built in 1885. 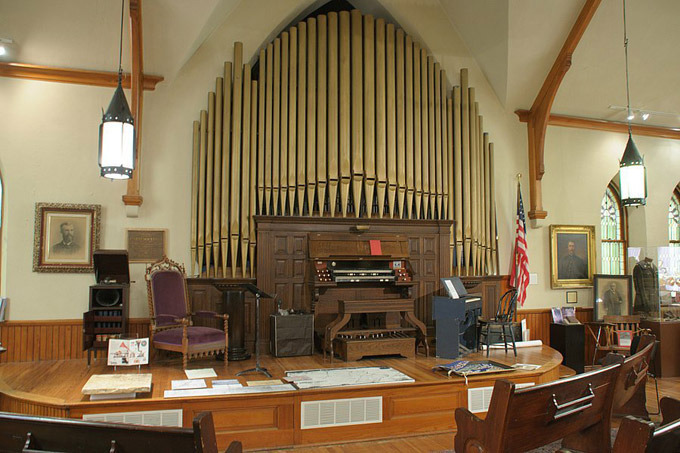 The museum is located in the former First Presbyterian Church of Ellicott City. Mrs Alda Hopkins Clark donated the building to the museum in 1958. Ellicott City is named after the Ellicott family, who opened a mill in 1775. During this time period, mills were essential to commercial growth, harnessing the power of moving water to to grind wheat and power machinery. Howard County was named after John Eager Howard, a Revolutionary War hero and the fifth Governor of Maryland.