Carnegie Center For Arts And History

The Carnegie Center For Arts and History is housed within the former Jackson Free Library, the first public library in the city. The Italian Renaissance structure, which is listed on the National Register of Historic Places, was built in 1903 and operated as a library until 1968 when a new building was constructed. The Center is a non-profit organization and a venue for social activities. It also houses a Civil War exhibit in the basement, a small 70-seat theater, and, on the first floor, an exhibit about the development of the music of western Tennessee. A highlight is the largest collection of Carl Perkins memorabilia. 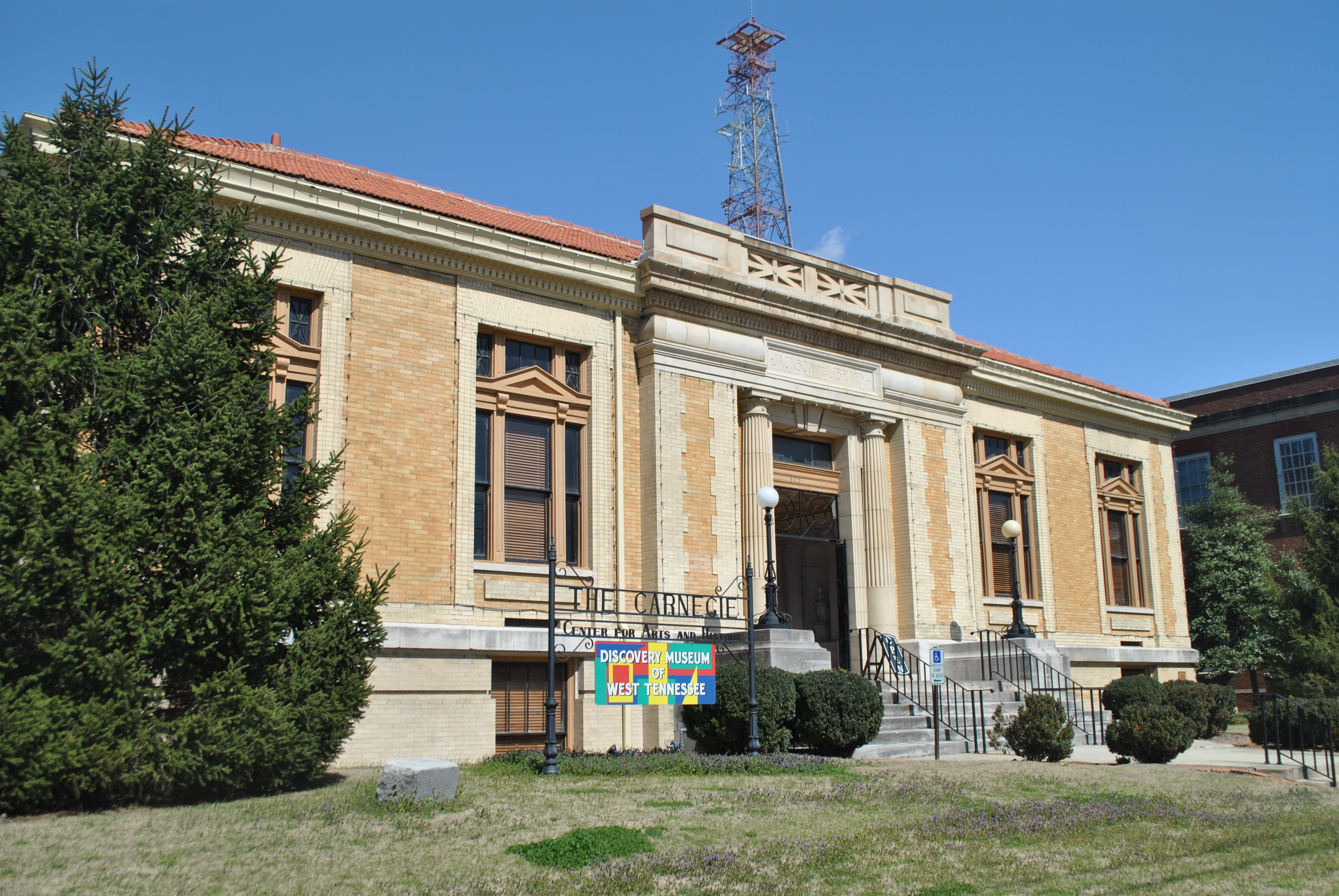 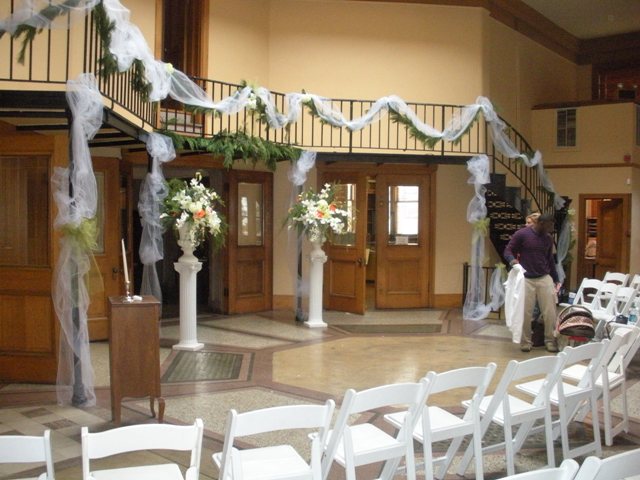 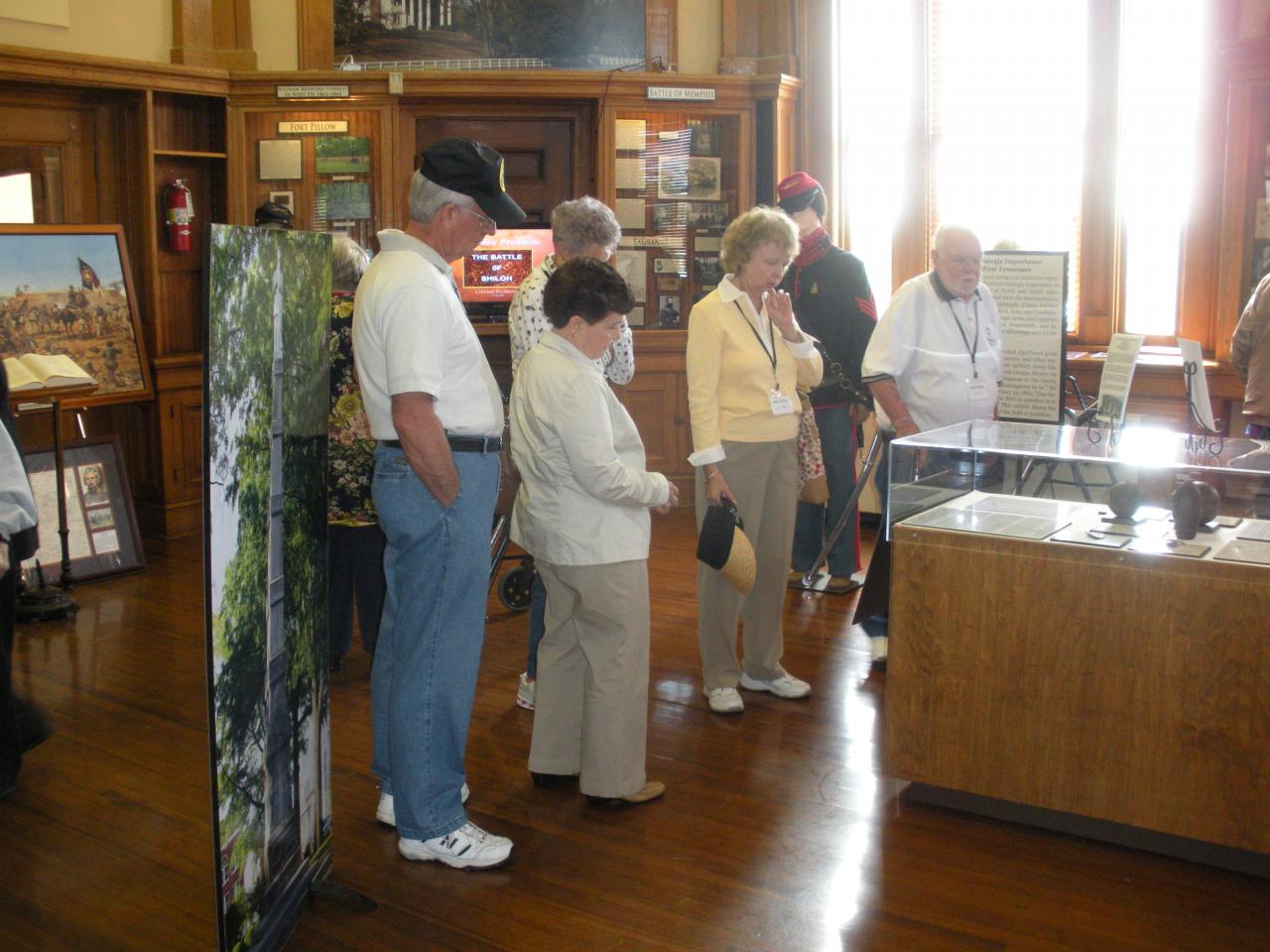 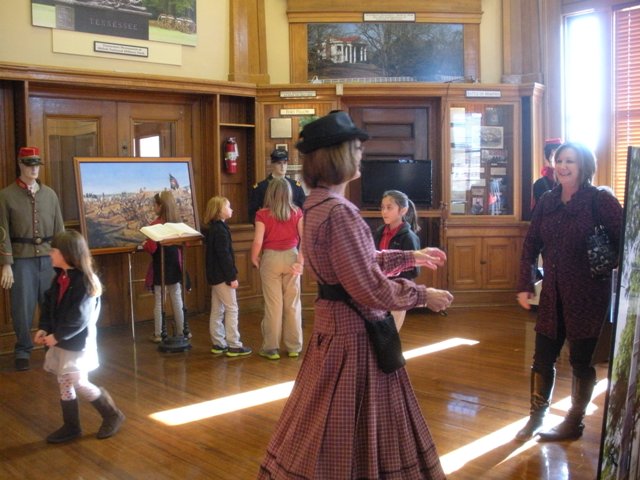 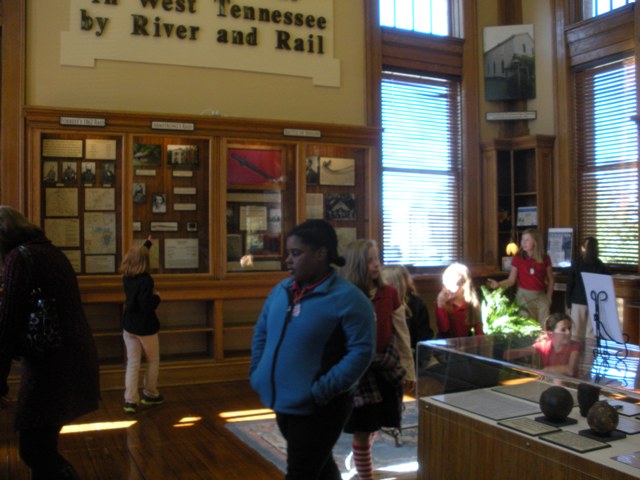 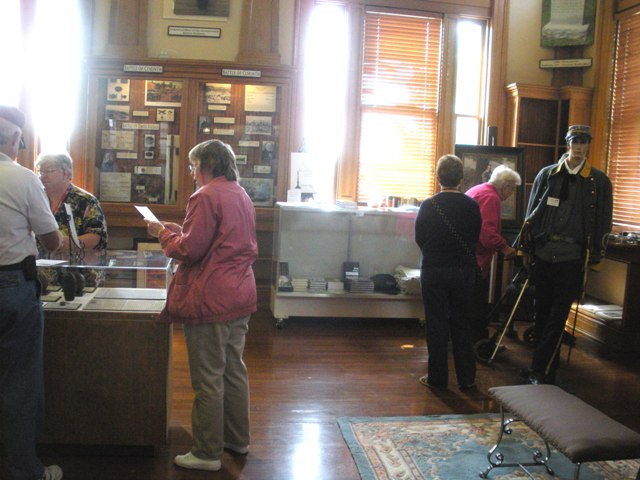 In 1903, Jackson, Tennessee, opened its first library. Jackson Free Library was funded by Jackson City Council and a matching grant of $30,000 by philanthropist Andrew Carnegie. The library was replaced but later restored in 1987. Now it is used for events and contains a Civil War Museum.

Not limited to weddings and social events, the Civil War Museum inside of the Jackson Library displays a historical time in America. Displaying the strategies of both the North and the South, the history of the war and the loss of the Confederate is exhibited. Clothing and artifacts are available for viewing at the Civil War Museum, displaying the West Tennessee history

"About Us." Carnegie Center For Arts And History. Accessed February 5, 2015.  http://www.thecarnegiecenter.net/about_us.