Completed between 1992 and 1993, the corporate headquarters for Apple consist of six main buildings within a 32 acre complex. Apple acquired the property from Four Phase Systems in the early 1990s, a period when leading technology and communications firms began to move from leased space in downtown buildings in order to build a corporate complex designed to reflect the ethos of a university campus. Construction continues on the second campus, aptly referred to as Apple Campus 2, which has grown to include nearly half of the city of Cupertino. 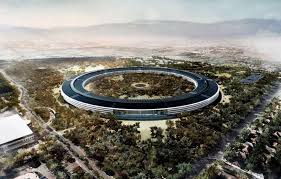 Learn more about the history of this company with Owen Linzmayer's popular book, Apple Confidential 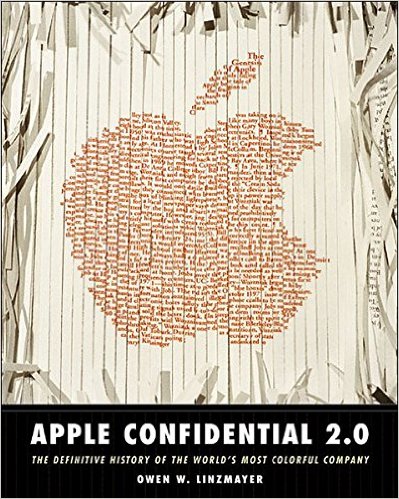 Construction started on the headquarters in 1992 and was finished in 1993. The street that the complex is on is called Infinite Loop Drive, and the buildings are all named after the street and numbered one through six. The street is actually named after the infinite loop, which is a computer process that either cannot be finished or starts itself over and often leaves computers unresponsive.

The buildings were used solely for research and development for the first four years that the campus was being used by Apple. In 1997, other buildings and tasks were added to the grounds to make it more of a headquarters.

Apple decided to expand into a second campus in 2006 and construction on Apple Campus 2 began in 2014 after some delays occurred. The new campus will sit on 175 acres of land and is expected to cost billions of dollars to construct. The building will include research facilities as well as housing for employees.

Apple campus is also home to the company store where visitors can buy a shirt that says “I Visited The Mother Ship." For those interested in learning more about the history of Apple computers, please consider visiting Steve Jobs' Garage, which is also an entry on Clio.