Castle Tucker tells story of one Maine family during 150 years of boom and bust economy in a rapidly changing world. After purchasing the house in 1858, wealthy shipping broker Richard Tucker, Jr. and his wife Mollie redecorated and furnished the house in fashionable style. Their daughter and granddaughter later preserved the family home as a unique example of nineteenth century life. Today, this striking property remains one of the most intact Victorian-era homes in New England and one of Wiscasset’s architectural gems. See the Tuckers’ furnishings and objects up close as you hear their dramatic story. 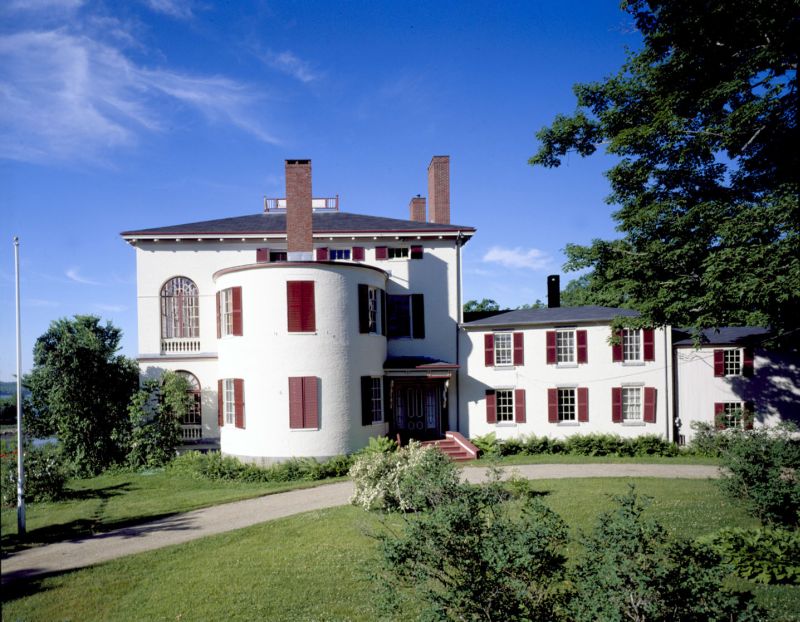 The view from the river, the piazza at Castle Tucker 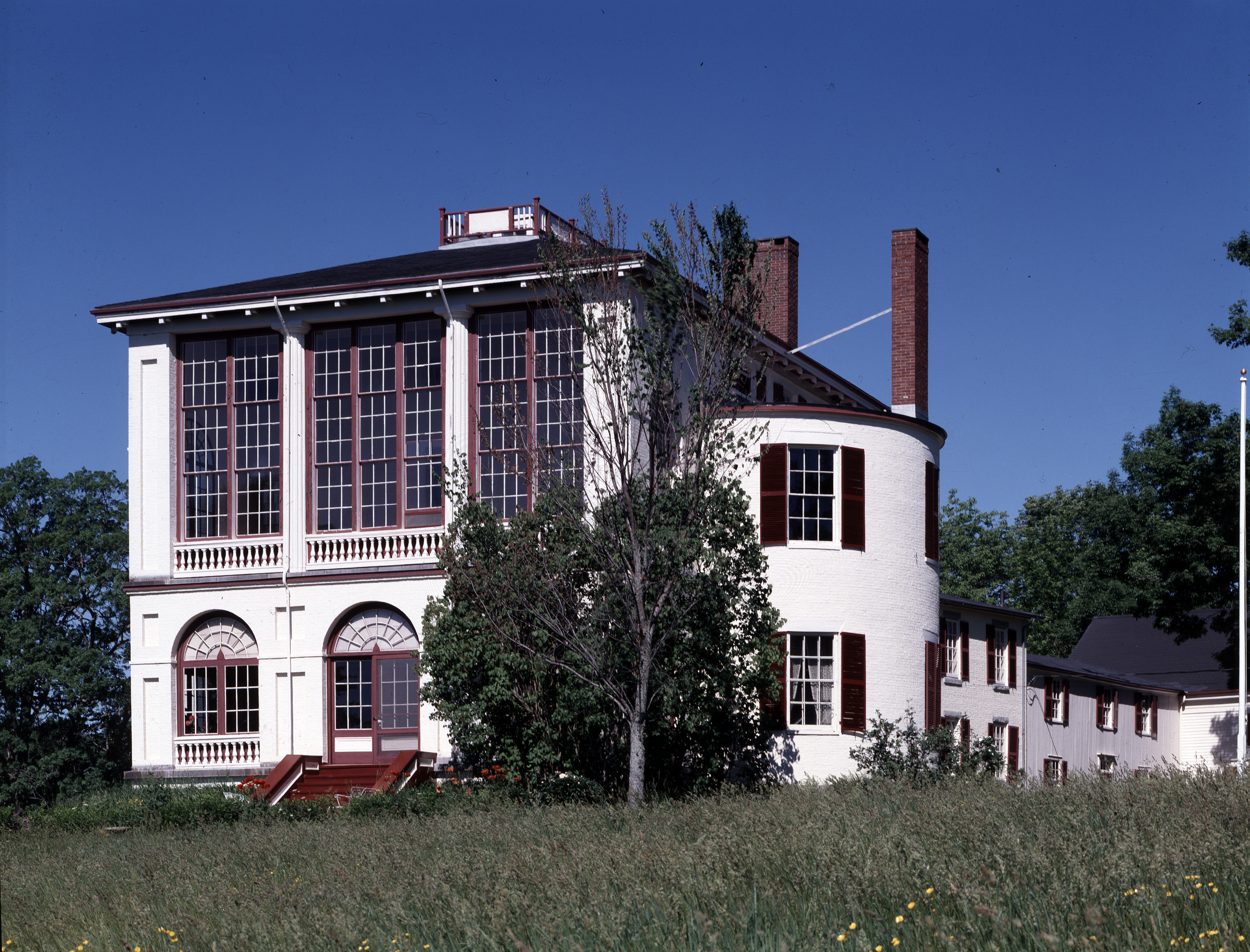 The kitchen at Castle Tucker 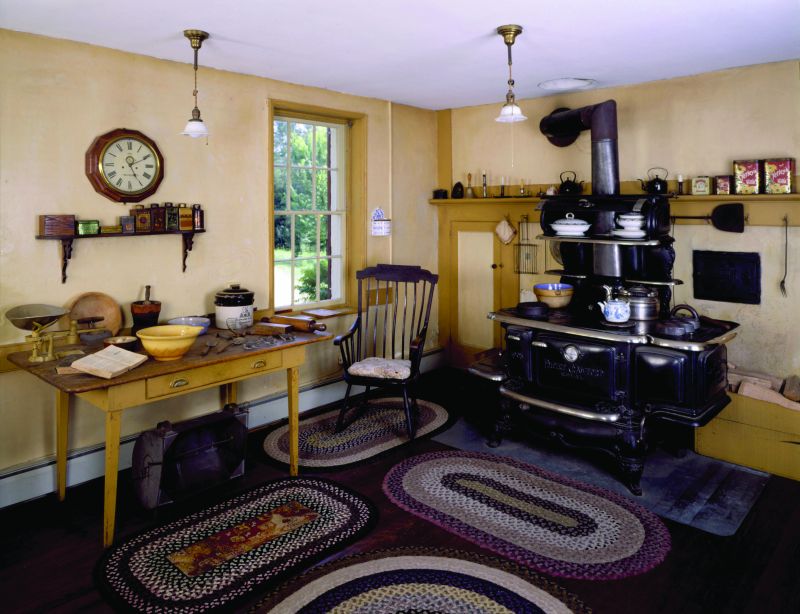 The parlor at Castle Tucker 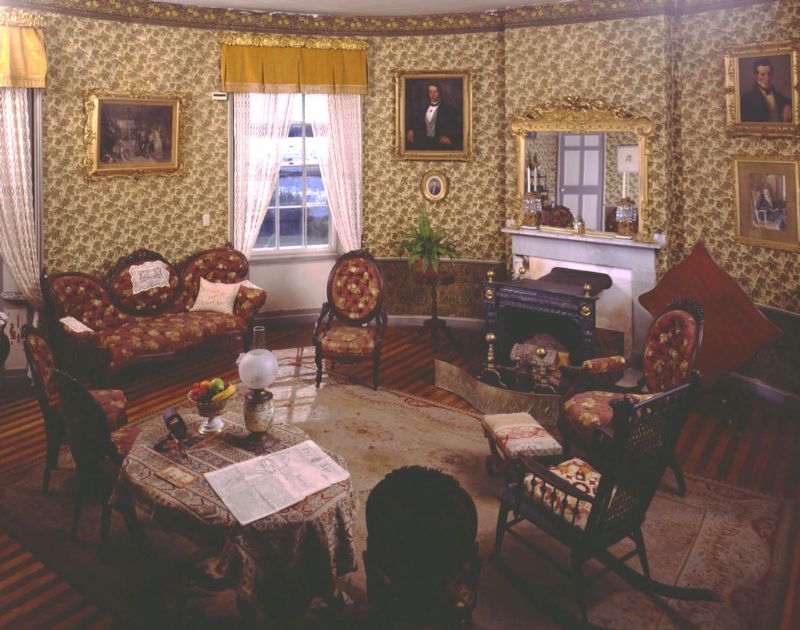 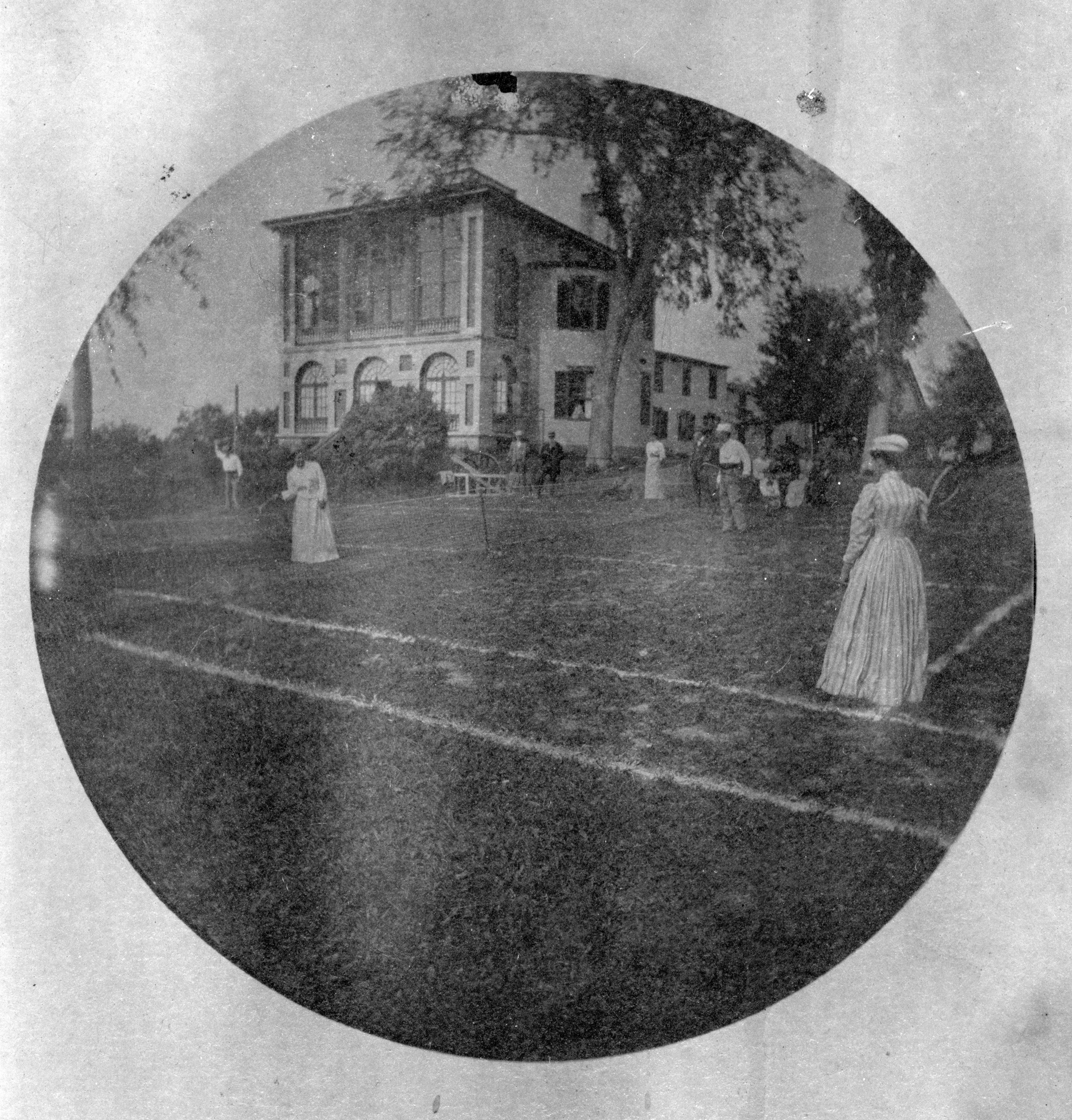 Castle Tucker is one of Maine’s most fascinating landmarks. After building several homes in Wiscasset, lawyer, Congressman and Jefferson appointee Judge Silas Lee spent years acquiring land parcels for the mansion that was to be his architectural dream house. Dramatically sited on a hill overlooking the Sheepscot River, Castle Tucker was built in 1807, in an architectural style found more often in Europe at the time than in New England. The main house is a large Federal-style square with two rounded bays. Lee and his wife Tempe were only able to enjoy their home for seven years before Judge Lee’s death in 1814.

The house endured several owners over the ensuing decades before Captain Richard Tucker Jr., eldest son of a prominent Wiscasset shipping family, bought the house in 1858 as a home for his new and growing family. Richard was 42 years old. Mollie was 17 and had just given birth to their first child. The Tuckers updated and redecorated, furnishing the imposing mansion in the Victorian style popularized by Andrew Jackson Downing. The couple had five children, four of whom lived to adulthood.

Because the family was frequently separated during Richard's business travels and the children's education, they wrote to each other often. Those unusually candid letters are now in the collection of Historic New England and form the basis for the stories told on tours of the house. The story of Richard and Mollie's troubled marriage and its impact on their children forms one thread of the family's dramatic history.

Another thread is that of declining fortunes. Due to Richard’s financial and career choices, the financial panics of the 19th century, the Civil War's effect on international trade and the economic difficulties of life on the Maine coast, the Tuckers' fortune gradually dwindled over the years. As a result, no significant architectural changes and only relatively small decorating changes were made after the 1880s. The youngest Tucker daughter, Jane, preserved and lived in the house until she died in 1964. Her niece Jane then moved to Maine from California and preserved the house as it was while compiling a family history. In 1997, she gave the house and Tucker archive to Historic New England.

Today, Castle Tucker takes you back in time to the life of an upper middle class nineteenth century family in Wiscasset. Hear stories of the Tuckers’ life in this house for over 100 years while you look at original interior decoration and furnishings preserved by three generations of Tucker family women.